"She can see herself reflected in the line."

Mattel has launched a range of new Barbies in a bid to diversify their range of dolls.

The new range includes a Barbie with no hair to represent people going through hair loss, and a Barbie with vitiligo, a condition that cause white patches to develop on the skin.

The toy company said that they are launching the dolls to make their range of Barbies more diverse and applicable to more young women.

According to them, their brand represents "global diversity and inclusivity." 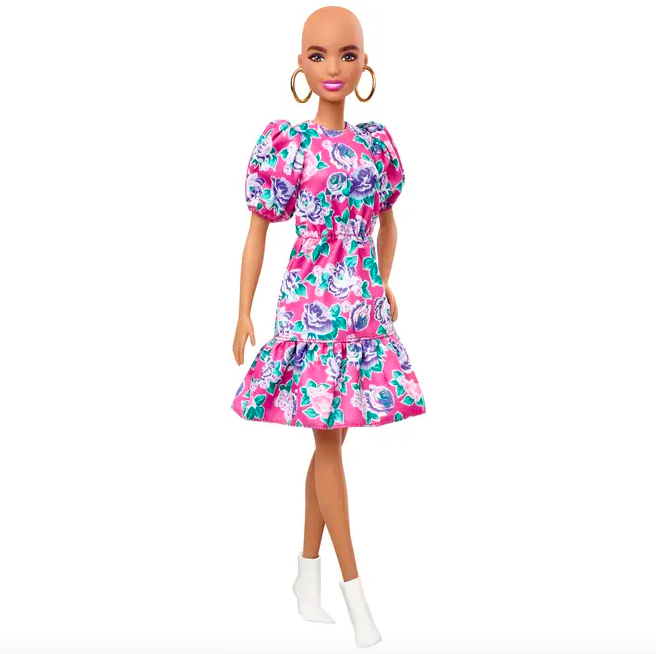 "If a girl is experiencing hair loss for any reason, she can see herself reflected in the line," they said.

They added that the Barbie with no hair - which was the brand's most liked post on Instagram ever last year - is "reflective of trends seen from catwalk to the sidewalk."

The new dolls, set to be rolled out later this year, will allow children to “play out even more stories they see in the world around them." 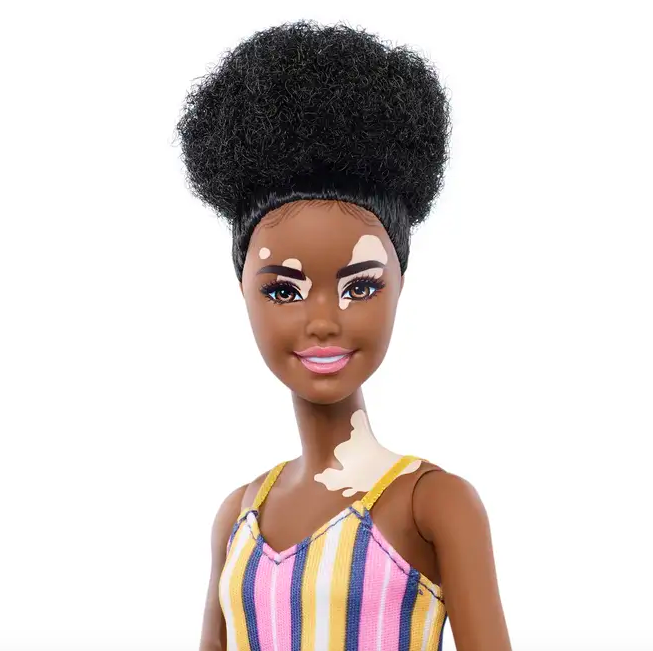 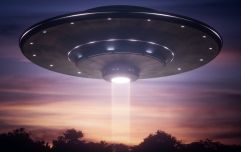 END_OF_DOCUMENT_TOKEN_TO_BE_REPLACED

Mattel had long been criticised for their failure to represent real women and girls with their dolls, often sexualising them or making their bodies too slim.

Since then, the company has made a substantial effort to diversify their range of dolls, now offering Barbies with five different body types, 22 skin tones, and over 70 different hair styles.

Ken dolls have also been a part of this new inclusivity, with dolls available in four body types with 13 different skin tones.

The new range is due to be rolled out later this year.


popular
Stacey Solomon defends choice to let son play outside after receiving nasty messages
Lockdown: my child is upset that he might not get to say goodbye to his teacher
The largest family in Britain have just welcomed baby number 22
20 short-and-sweet baby names which are really big on personality
Stuck for Easter dinner? This lemon, rosemary, and salt-crusted lamb will have the whole family drooling
David Beckham shared his dinner on social media and we really wish he hadn't
'I’ll let the baby do the talking': Hilaria Baldwin reveals that she is pregnant
You may also like
1 month ago
Barbie creates Rosa Parks doll as part of their new Inspiring Women collection
11 months ago
Barbie has a surname and we had no idea until right this second
1 year ago
Margot Robbie will play Barbie in the live action Barbie film
1 year ago
Brace yourself: The brand new toy bound to top wish-lists this Christmas
1 year ago
A six-year-old girl ordered $300 worth of toys on her mum's Amazon account
2 years ago
A 'pregnant' Barbie is parodying blogger mums on Instagram and it's spot on
Next Page