What do you think she should do?

One mum posted recently to a parenting forum asking for advice on what to do with her young daughter regarding contraception.

The mum felt like she might need to put her daughter on the pill, but opinions on that decision were mixed as the young girl in question is only 12. 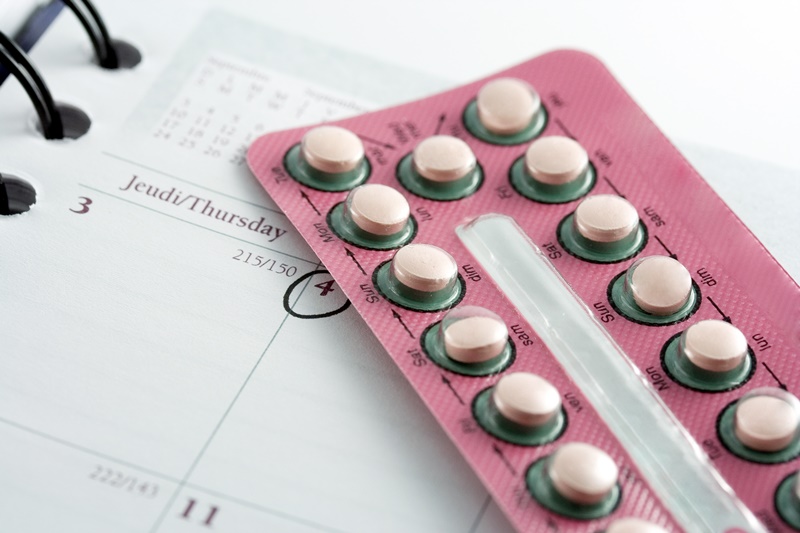 The mum posted to Mamas Uncut looking for help;

"Just curious how other moms have navigated the preteen ‘dating’.

I have a 12 year old girl who is often talking about her different crushes in class. And as this is her last year before high school I’m nervous to start the whole boyfriend/girlfriend conversation.

At what age did your girls go on birth control? Talking to my husband is useless... He’s living in denial that his little girl is never going to grow up." 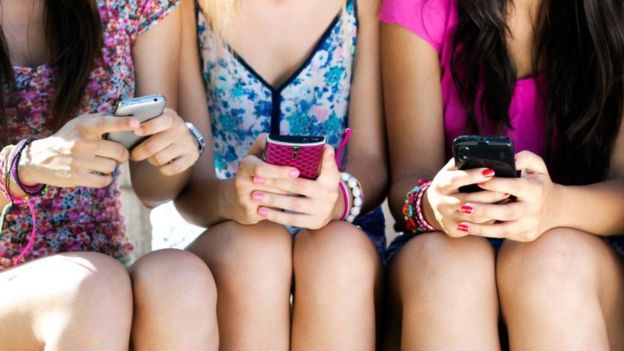 The questions received mixed answers with many feel that her daughter is too young to start taking birth control;

"Birth control is harmful to a grown woman’s body I imagine it would wreak havoc on a 12 year old. There’s no telling what kind of future fertility issues could come from putting her on bc so early. I’d avoid it unless you think she’s having sex."

"OMG! She’s talking about a CRUSH! My daughter is 12 and has crushes, I would NEVER think of putting her on birth control, hell, I’m married and have crushes and I’m not put having sex with them. Slow your roll ladies! Have a talk with her about boys and healthy relationships, and consent but I’m pretty sure sex hasn’t crossed her mind."

Others thought the idea to put her daughter on the pill was a good one;

"Put your daughter on the pill. Better to be safe than sorry. Do you want to be a grandmother right now?"

Most felt that speaking to her daughter about sex was a much better idea especially given the girls young age;

"Have an open and honest conversation with her about dating and boys and sex and let her know that you will always be there for her and not to judge but to love and protect her. Keep the communications open at all times, we live in a different world where kids grow up very early."

What would you do in this mum's situation? Would you put your 12-year-old daughter on birth control?

popular
Adam Collard responds to claims he cheated on Paige Thorne
Childcare fees to be reduced by up to €170 per month
Vicky Phelan speaks about how she dealt with the trauma of her daughter's accident
Holly and Phillip weren't on media list for Queen's lying in state
Budget 2023: Parents will not have to pay for primary school books from next year
Coco Austin comes under fire for bathing daughter (6) in sink
Paralympian Ellie Simmonds targeted by online abuse after Strictly performance
You may also like
4 months ago
"Should I give my 18-year-old a deadline to move out?"
10 months ago
Mum shares honest post about parenting a child struggling with mental health
1 year ago
Tributes paid to Offaly teenager who passed away after short battle with brain tumour
1 year ago
Teenager suffers broken jaw following Co. Antrim train station attack
2 years ago
Teenager rescues two young boys who got into difficulty swimming in the River Boyne
2 years ago
16-year-old UK teen takes his own life after bullies pick on him for being gay
Next Page