The current generation of young adults and teens are the most open and vocal generation so far when it comes to gender expression.

Many adolescents are confidently speaking out about identifying as gender-fluid or transgender and every year more and more teenagers are attending Pride events.

A recent study found that not only does the current generation feel free in expressing their opinion about their gender or sexuality but more than 50 per cent would say they fall under the LGBT+ umbrella. 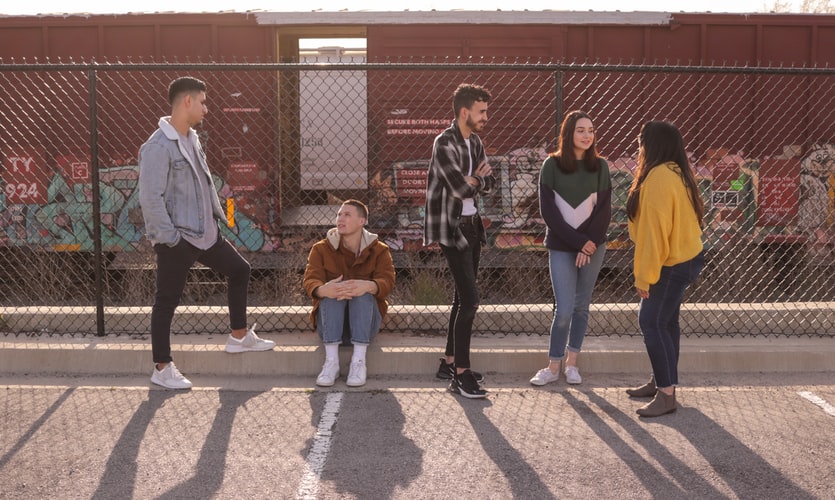 According to a new study by trend forecasting agency, J. Walter Thompson Innovation Group,  only 48 per cent of young people between the ages of 13 and 20 years identify as 'exclusively heterosexual'.

Over 50 per cent identify as being LGBT+.

This is compared to 65 per cent of millennials aged 21 to 34 years. 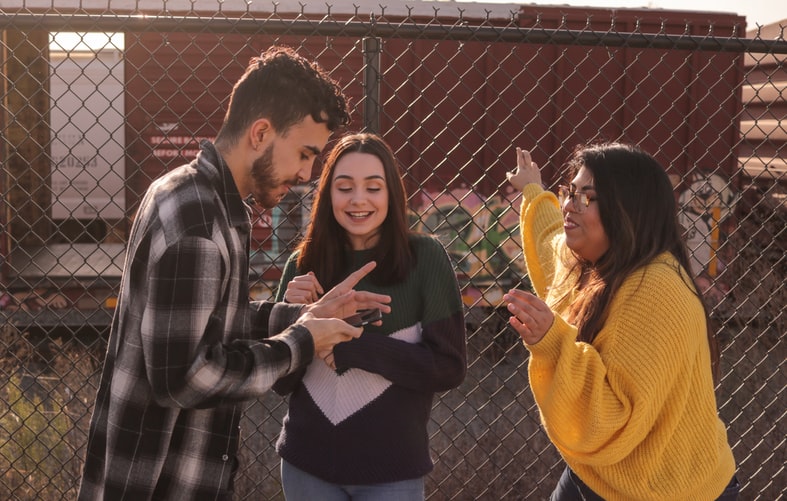 Out recently quoted a statement from Vice on the subject which said;

"On a scale of zero to six, where zero signified "completely straight" and six meant "completely homosexual," more than a third of the young demographic chose a number between one and five, indicating that they were bisexual to some degree. Only 24 percent of their older counterparts identified this way."

While some feel that this increase in the number of young people calling themselves LGBT+ is due to it seeming trendy I think it is more likely that more and more young people are aware of terms like gender-fluid, pansexual and trans than other generations.

I find talking to teenagers than are much more enlightened on LGBT+ topics than many adults much older than them as they have more access and education on different gender expressions and sexual preferences.


popular
This amazing hanging egg chair is coming into Aldi next week and go, go go (but safely)!
The Dalkey house where Matt Damon stayed during lockdown will be available to rent again soon
Super simple trick to keep paddling pool clean when your kid isn't using it
Unpronounceable Irish Baby Names That Will Leave You Scratching Your Head
Study states we all need to stop using 'time out' to correct bad behaviour
Energia and GIY are giving away free grow boxes so you can start a vegetable patch with your kids
There's a reason why babies love to sleep with their bum in the air and it's adorable
You may also like
4 days ago
Whoops! A study has found pregnancy is contagious among friends (so watch out!)
5 days ago
Working mums have healthier babies than homemakers says major new Irish study
2 weeks ago
Mothers are more stressed about parenthood than fathers, study finds
3 weeks ago
Here is why science says maternal grandmothers are especially important to children
1 month ago
The most powerful helper to fight off the 'baby blues' could be hiding in your spice drawer
1 month ago
Children who get more hugs have bigger brains, a new study has found
Next Page