As a parent, I think Instagram's new plan to 'hide likes' is a good idea

Social media is not what it was when I was a teenager.

When I was still in secondary school social media was MySpace, Bebo and MSN and was generally contained to a couple of hours in an internet cafe unless you were lucky enough to have dial-up at home.

It was there but it wasn't there. You could take or leave it. Texting and calls were still the main modes of communication if you wanted to meet up with a friend. Cut to just a little over ten years later and social media is a whole different animal. 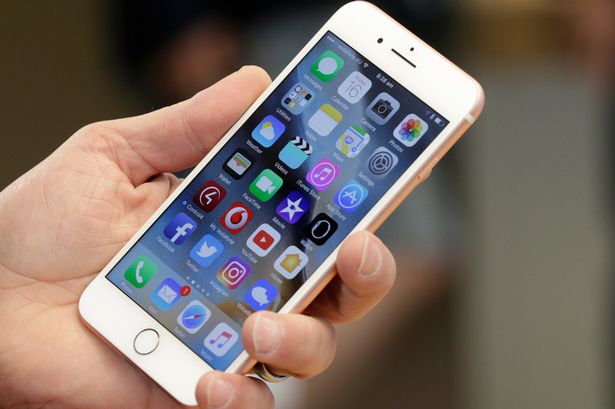 Kids today use the internet the same way we used to watch tv. They just expect it to be there and can't imagine a world without streaming, downloads and Snapchat.

While the internet is a great resource not just for keeping in touch with people but also for helping out kids with their homework there are also a lot of downsides especially for teens and pre-teens.

These downsides usually have to do with keeping up appearances. The real world has gone out of the window and now it's all about impressing as many people as possible online. Because of this pressure to look cool and get as many likes on a post as possible more and more teens are suffering from depression and low self-esteem. 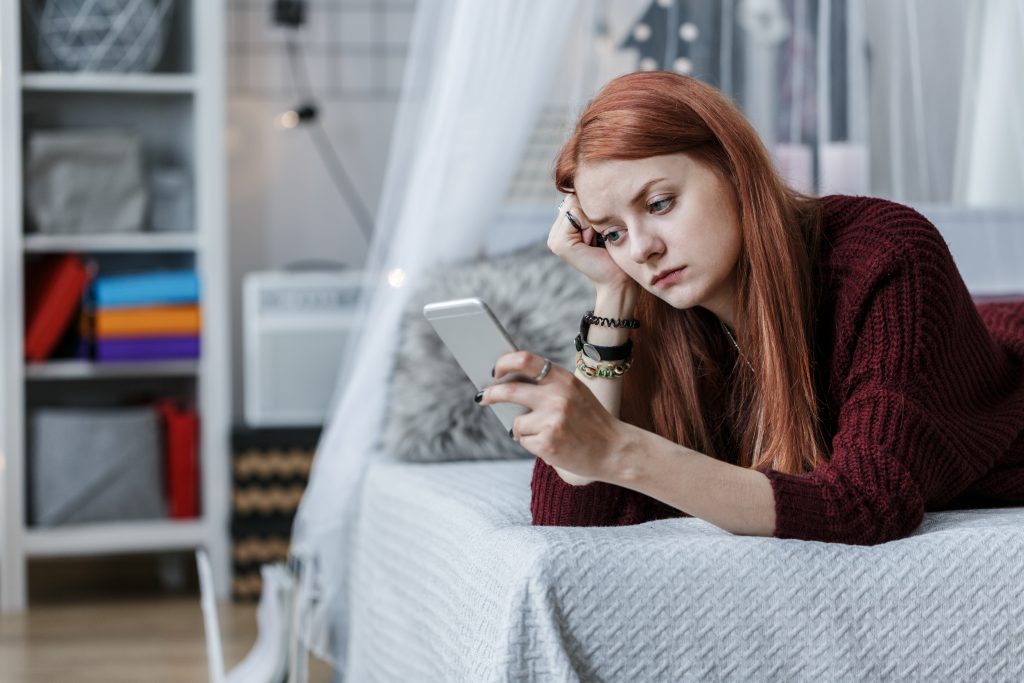 Instagram has said that they plan to get rid or hide likes on photographs in a bid to ease this pressure and I think it is a great idea. 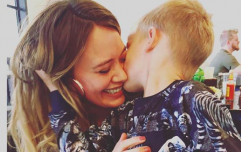 END_OF_DOCUMENT_TOKEN_TO_BE_REPLACED

Even as an adult I've fallen into the trap of comparing my life to what I see posted on social media so I can only imagine how hard it is for impressionable young teens.

Instagram has said that they don't want the platform to become competitive which unfortunately I think it already had especially with older teens trying to imitate celebrities and influencers. 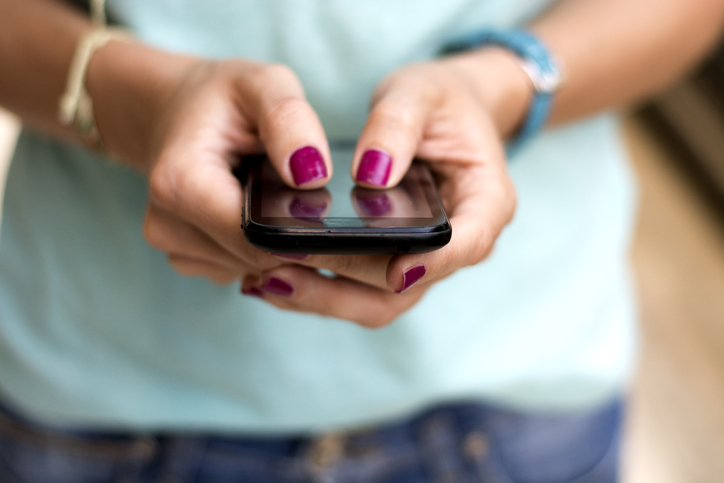 We're constantly reading articles that our children are like sponges and that they soak everything in and that's true. Studies have shown that girls will start to feel the pressure to 'look good' as early as primary school and the constant stream of perfect photos online aren't going to help.

Children are using the internet from increasingly younger ages so safeguards have to be put in place to ensure that they are protected as much as possible.

Of course, most of this protection must be done by parents but it is fantastic to see social media platforms stepping up to the plate to help teens and pre-teens.


popular
'There will be tears': Kate Garraway says husband could be in a coma for a year due to #Covid-19
Kids still got a pesky case of lice with school out? Here's how to fix it
#Covid-19: Travel permitted anywhere in county, groups of six allowed to meet indoors from Monday
10 reasons why everything is just so much easier with baby number two
11 little things that mean the absolute world to your kids
Better sleep: 5 things you need to ban from your bedroom according to an organisational expert
Raising boys: The beautiful words every boy mum needs to read
You may also like
2 months ago
The gorgeous €20 New Look top that will instantly update your wardrobe
2 months ago
Bressie will be hosting mindfulness classes for kids on his Instagram Live
2 months ago
These stylish €80 Zara shoes are the perfect copy of the very expensive designer version
3 months ago
The floral River Island dress that will instantly update your wardrobe for spring
3 months ago
The stunning €25 New Look top that will transform even the most ordinary outfit
3 months ago
Buckingham Palace announces the date and location of Princess Beatrice's wedding
Next Page