A school in Ohio has come under fire after it cancelled one of its annual plans because one of the characters is gay.

Hillsboro High School was set to put on a production of She Kills Monsters by Qui Nguyen, but pulled the play to the shock and dismay of students and parents of the school. 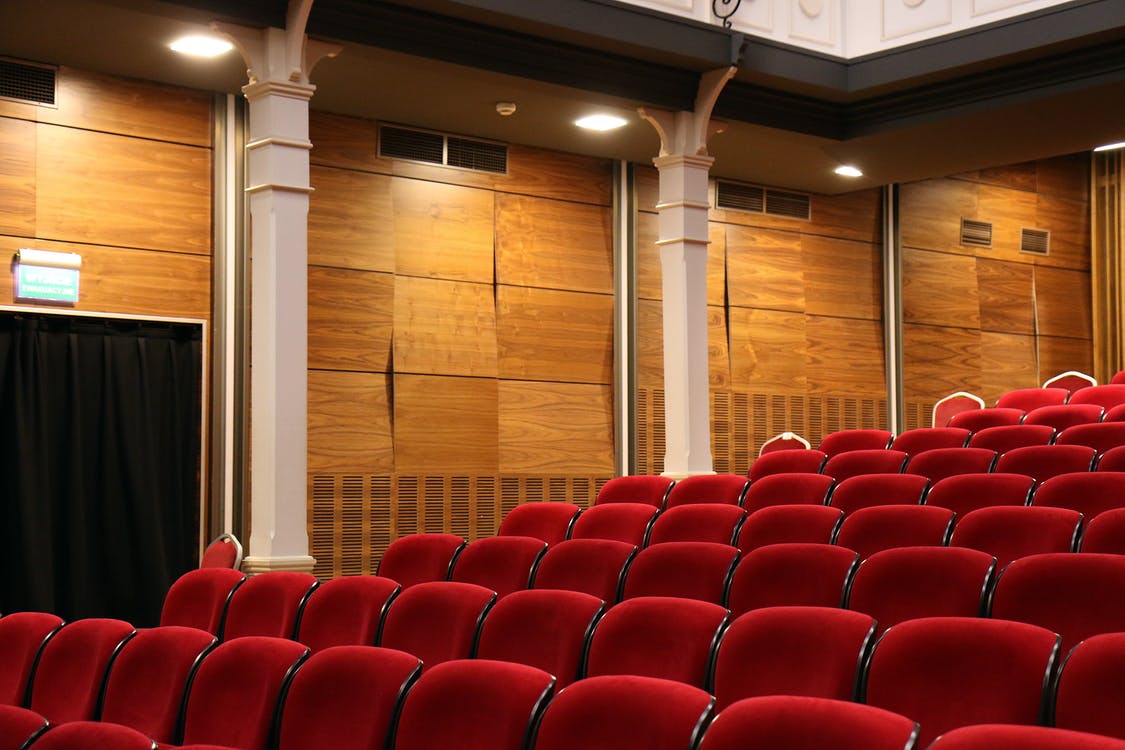 The high school said that their reasoning for cancelling the play was because they deemed the material 'too inappropriate' for their students.

“The district’s decision to cancel the fall play is based on the play being inappropriate for our K-12 audience.

This production is recommended for ages 12 and older due to the language and mature content. As a district, we based our decision on the play’s use of inappropriate language, profanity, homophobic slurs, sexual innuendos and graphic violence.”

Many of the parents feel like this is not an acceptable reason as students at the school had been rehearsing the Young Adventurer version of the play.

The "Young Adventurer’s Edition" of the play has aged-down characters and less sexual content, purposely making it age appropriate for young audiences. 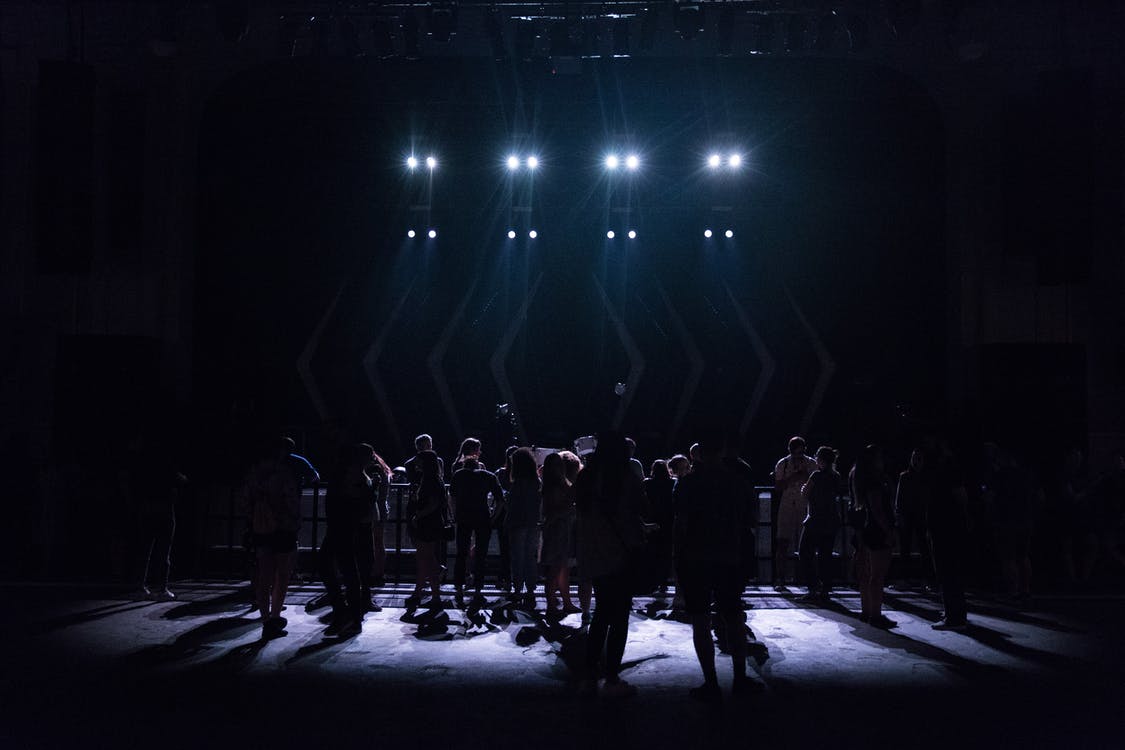 Parents feel that the play was not cancelled for any inappropriate material but because the school was uncomfortable about their being a gay character in the production;

“It was inappropriate for them to do and it was a wrong thing for the school to have allowed that influence to cause them to make the decision to cancel the show.”

Parents and students are now fundraising for a production of the play to be put on in a non-school related location so that all of the hard work the students have put in will not be in vain.

Students at Hillsboro had been rehearsing the play for weeks before it was cancelled by their school.

popular
Kourtney Kardashian gives huge update about stopping her IVF journey 10 months on
Couple, both 100, die holding hands just hours apart after being married for almost 80 years
The government has launched a new funding model for Irish childcare services
Expert says Cocomelon acts "as a drug" to kids' brains
Here's your chance to WIN a €500 toy voucher just in time for Christmas, with Petits Filous
Derry Girls star is the latest to head onto Dancing With The Stars
The release date for season 12 of Call The Midwife has been announced
You may also like
3 weeks ago
School called out over shocking and outdated uniform rules
3 weeks ago
A third of LGBTQ+ students have missed school because they don't feel safe
1 month ago
Major increase in school avoidance since lockdowns
1 month ago
Calls for breastfeeding lessons to be introduced in schools
2 months ago
Prince George reportedly told classmate "my father will be King so you better watch out"
2 months ago
Irish teacher slated over the "inappropriate" clothes he wore to work
Next Page