Period parties are coming to Ireland... but would you throw one for your daughter?

From growing up watching a lot of American TV, it became clear to me very quickly that they only love to throw a party.

Yup, gender reveals, bridal showers, baby showers... you name it they've got a cake for it.

Quite a few of these, particularly gender reveal parties and baby showers, have started to cross The Pond and become a regular feature here on home-soil. 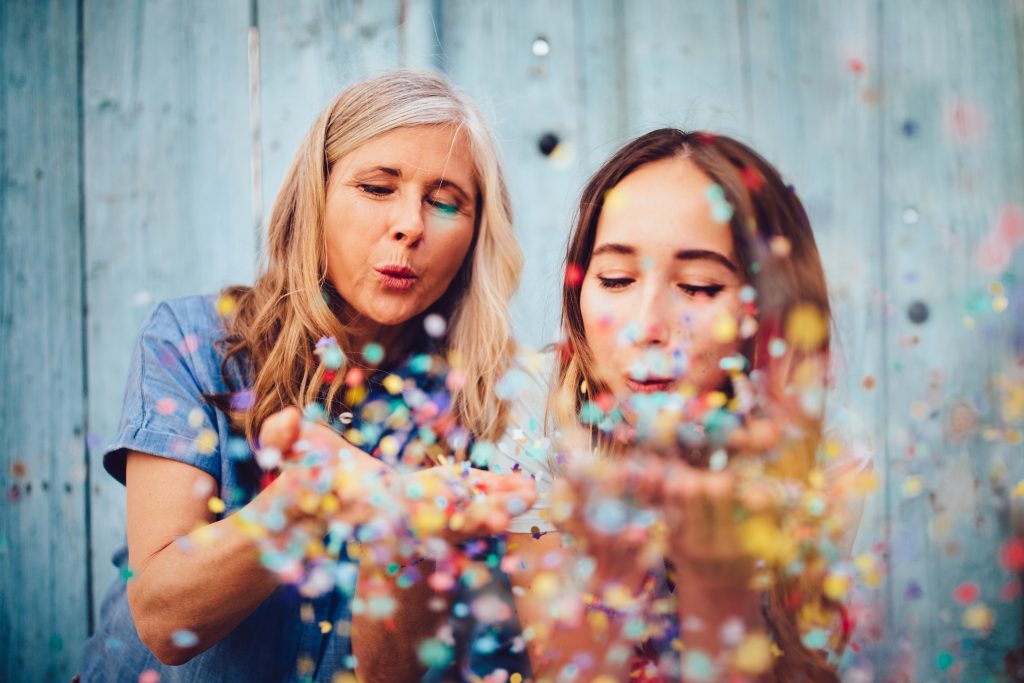 That's right, a party solely dedicated to celebrating the fact that your daughter has gotten her first period.

Don't get me wrong I think it's great to put a positive spin on something that all women go through, but I also think most of us would have been absolutely mortified if our mums had invited family and friends around to have a cuppa and celebrate our newly found womanhood.

In saying that, having a daughter myself I don't want her to feel embarrassed about her period. As a teenager I always felt like I couldn't even mention the word 'period' at home and asking for sanitary products was usually done in hushed tones. 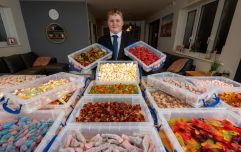 Entrepreneur schoolboy has made £1,000 from selling sweets

END_OF_DOCUMENT_TOKEN_TO_BE_REPLACED

Now as an adult I don't feel the need to hide the fact that I am a woman with normal bodily functions anymore, but it took some time to get there.

Period parties may seem over the top but like with most things in life there are pros and cons. While I think having a super sweet 16th for your menstrual cycle is a tad much, a mother sharing in an important part of her daughter’s development is a great idea.

Really it's the middle ground that we're looking for. No shame... but no uterus-shaped piñatas either. 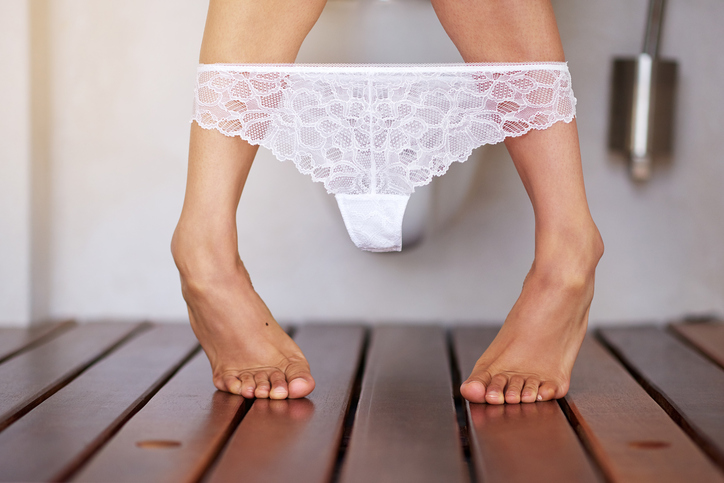 When it seems like your daughter will soon be reaching destination cramp town any day now there are other ways to help ease her into this new stage of her life: put together a handy hamper with sanitary products, chocolate, painkillers, a hot water bottle and a few other little pick me ups to get her through her first period without feeling like she's alone in it.

Young women being educated on their bodies and women’s health in general is extremely important and I would encourage any mother to see her daughter through this time helpfully and with great understanding (hey, we’ve all been there!).

popular
Bachelor Nation star Sarah Herron's baby passes away shortly after birth
Tommy Fury responds to Jake Paul ruining his baby news
Molly Mae fans are shocked after finding out how much Bambi's crib cost
Man charged with the murder of pregnant Natalie McNally
Molly Mae says becoming a mum is the best thing that ever happened to her
Dad admits he hates his daughter's name so much it makes him uncomfortable
Dad asks public to forgive his wife after she killed their three children
You may also like
1 month ago
CMO confirms death of child in Ireland from invasive Strep A
1 month ago
Father took daughter to hospital three times before she died of Strep A
4 months ago
The 10 most popular girl names for October babies
11 months ago
Danielle Lloyd was "devastated" after doctors told her she was expecting another son
1 year ago
Stacey Solomon shares baby name update after welcoming daughter
1 year ago
She's here! Stacey Solomon and Joe Swash welcome a baby girl
Next Page