Young boys are growing up FAST.

In fact, some are reaching puberty at the age of nine - a study reveals.

American researchers discovered that boys are showing the first signs of adulthood up to two years earlier than once believed - with better nutrition and superior overall health possibly being responsible.

Marcia Herman-Giddens, a professor of The University of North Carolina, said: "This should have an impact on the public health community.

"Genetics take maybe hundreds, thousands of years so you have to look at something in the environment. 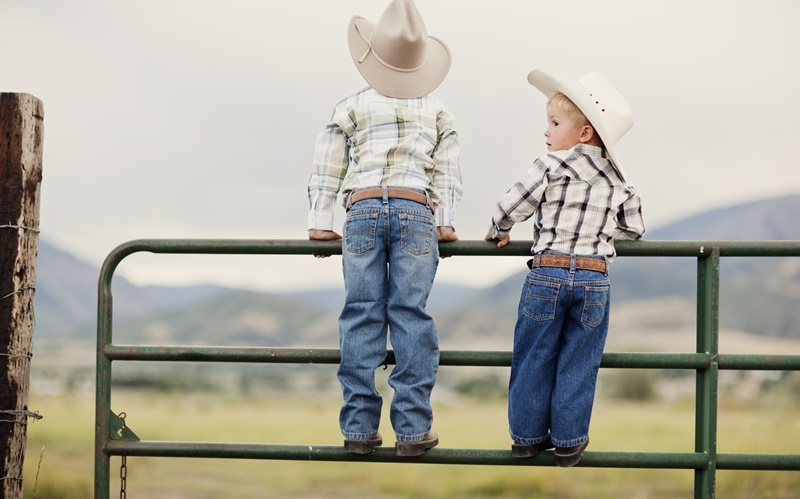 "That would include everything from exercise to junk food to TV to chemicals." 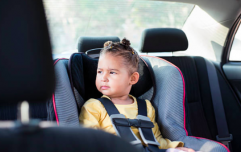 END_OF_DOCUMENT_TOKEN_TO_BE_REPLACED

Dr Frank Biro of Cincinnati Children’s Hospital added: "If kids are looking older, it means that parents should be monitoring them, because that superego doesn’t kick in until late teens or early 20s.

"The kids need a hand to know what they’re doing," he said.

The study also revealed that girls are hitting puberty much younger, with some developing breasts as young as age eight.


popular
"Don't you want to feel like part of the family?" Spencer Matthews wants Vogue to take his last name
Sligo teacher creates animated video series for Junior Cert revision
OFFICIAL: Bridgerton confirmed for second season
10 great (and affordable) buys to give your home office a bit of a facelift
10 seriously unique Irish baby names that are not too popular (yet)
5 reasons having a son is the best (even if you were hoping for a girl)
Positive parenting: 11 little things that mean the world to kids
You may also like
7 months ago
Bernardos Ireland calls on Leo Varadkar to consider the needs of children during phased reopening
8 months ago
Taoiseach says rule on wearing facemasks does not apply to children under 13
10 months ago
Apparently, there is a common age kids should be allowed cross the street on their own, experts say
11 months ago
The Toothpaste Experiment is something that all parents should do with their kids
11 months ago
Mum faces criticism for the snack she put in her daughter's lunchbox (and it seems pretty harsh!)
1 year ago
Attention parents: Here's a technique you can use if your kids interrupt you
Next Page