A school in Wales has found that the behaviour of their students has changed since they brought in a ban on mobile phones.

The secondary school says that since bringing in the ban, they have seen student's grades rise as well as a big improvement in their behaviour in class. 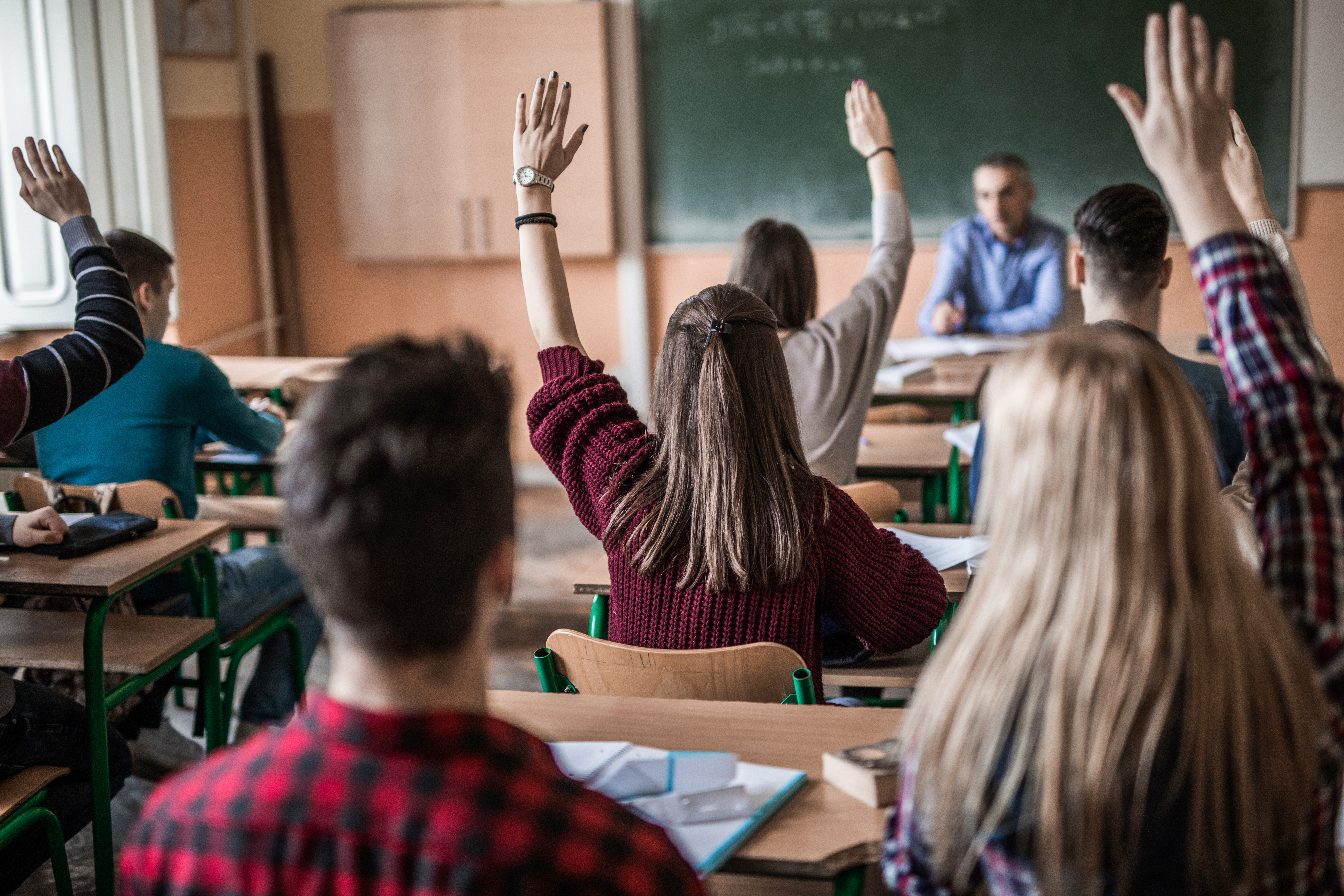 Headteacher of Ysgol John Bright, in Llandudno, Ann Webb said she has noticed a big change in her students in the last year that the ban has been in place.

"Because they’re not glued to their phones when they arrive at school, they have to engage in social communication and when they go to the library they’re looking at books instead of their phones or they’re discussing things with their peers.

It’s also made a difference to engagement in lessons because the phones are not available as a distraction." 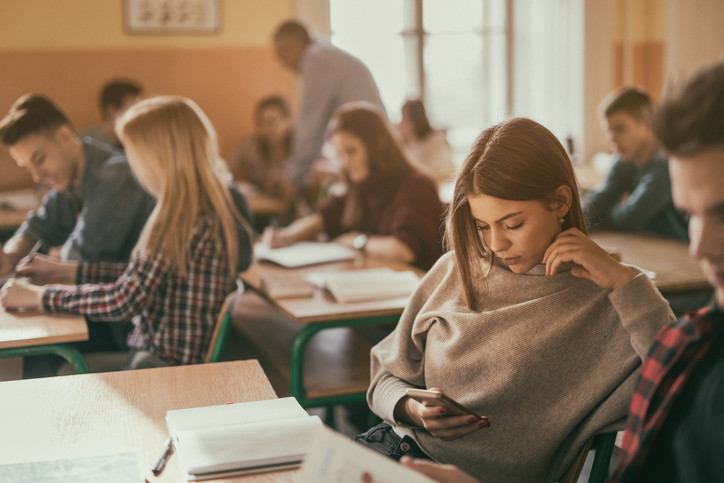 If any student is caught using a phone anywhere on school grounds, it is confiscated until the end of the day.

Since the phone ban was brought in the school has noticed a rise in test scores of 10 per cent improvement on last year’s results with nearly a quarter of pupils getting five A* or A grades at GCSE level.

At A-level 79 per cent of students achieved A* to C grades with 62 per cent getting at least one A and 11 per cent three As. 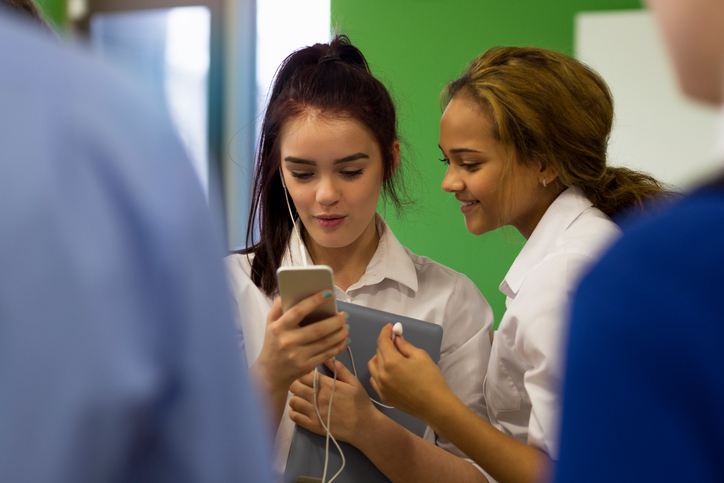 Speaking to Wales Online, Webb says that instead of resisting the rules, students seem happy with them.

"I genuinely think the pupils have welcomed the break from social media and, because the situation is clear cut, everybody complies. It’s a black and white rule that’s applied consistently."

Back when I was in secondary school, phones were pretty basic so hardly anyone even brought them into school. Now, phones can be used to access the internet and it's a whole different ball game.

I can imagine how easily distracted teenagers could become in class if they were checking their notifications or trying to watch a video, the ban seems like a good idea.

Do you think that Irish schools should implement similar rules or does your child attend a school that has already banned phones?


popular
36 Heavenly Baby Girl Names Inspired By Astrology
Totally tropical baby names inspired by Hawaii
Study states we all need to stop using 'time out' to correct bad behaviour
These 5 Foods Could Increase Your Chances of Having Twins
There's a new focaccia bread-art trend going around and it's completely stunning
The Dalkey house where Matt Damon stayed during lockdown will be available to rent again soon
Thursday set to be the hottest day of the year, says Met Éireann
You may also like
5 days ago
Children with additional needs may return to school over the summer
2 weeks ago
Teachers in the UK are concerned about what will happen when schools reopen
1 month ago
Simon Harris has said that schools could open for one day a week during summer
2 months ago
School in Meath to close permanently due to the current coronavirus crisis
2 months ago
RTE are set to broadcast an hour of 'school on TV' everyday from Monday
2 months ago
My son is worried he won't get to see his class again and it's heartbreaking
Next Page