For the past few years, we've been plagued by soaring rental prices, cramped rooms, bunkbeds, and not having anywhere to live.

It's been tough, with many young people opting to live at home with their parents for longer, move out to the countryside, or simply leave Ireland altogether for somewhere nicer, where rent isn't half your wages and your landlord isn't a total creep.

There have been little solutions given as to how best to solve this crisis, but thanks to a six-year-old from South Korean, we may just have discovered a foolproof one.

Become a toy reviewer on YouTube, make your millions, and buy yourself a house worth €7.2 million. 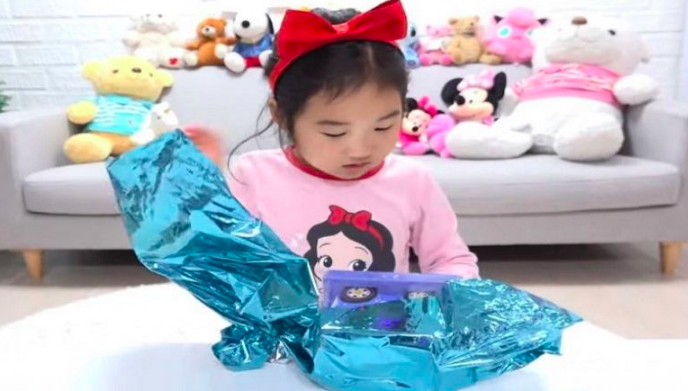 The YouTuber in question is a girl named Boram, and she's been delighting audiences with her toy reviews for the past while now.

So much so that she racks in a staggering millions of views per month, as well as €2.6m during that time.

The Maeil Business Newspaper reports that Boram purchased the property in Gangnam, Seoul via the Boram Company,which was set up by her parents. 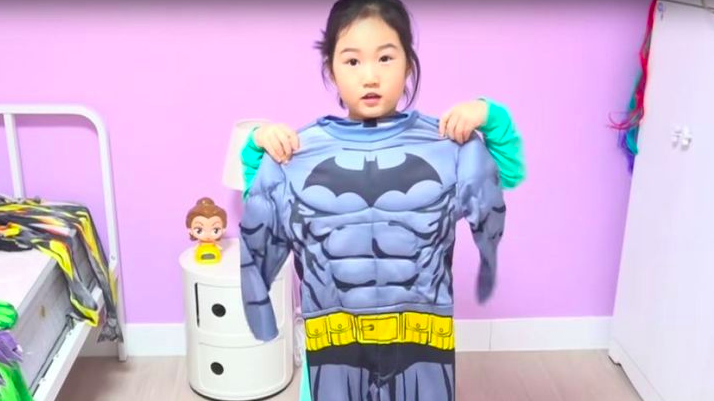 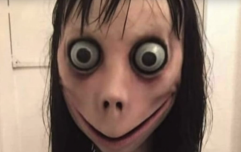 YouTube insist it has seen 'no evidence; of Momo Challenge in its videos

END_OF_DOCUMENT_TOKEN_TO_BE_REPLACED

The six-year-old is now the highest earning YouTuber in South Korea, however some have expressed concern for the child's wellbeing suggesting that she may be being exploited for financial gain.

The Korea Herald reports that Save The Children took Boram's guardians to court in 2017.

They were accused of  "gaining financial profit by putting the children in situations that could put them under mental distress and distributing the footage to the public, with a negative influence on underage viewers who watch the clips."

The videos in question showed Boram pretending to give birth and stealing money from her father.

They were later made private.


popular
The gorgeous Penneys trousers that are a must-have for your workwear wardrobe
Parents build two tiny homes on their property for their teenagers to live in
Channing Tatum had the perfect reaction to Jenna Dewan's engagement news
Amy Schumer shares her IVF journey and how other mums have helped her
Say hello to the €40 M&S dress everyone needs in their spring wardrobe
Say hello to the dreamy €89 shearling coat from Zara that looks SO cosy
Brides-to-be! The €50 Zara dress that's perfect for day two of a summer wedding
You may also like
2 months ago
A Santa Television YouTube channel exists and the kids are going to love it
4 months ago
33 genius parenting hacks that might just make life a little bit easier
6 months ago
5 simple, yet effective workouts you can do during naptime, mama
10 months ago
Couple criticised for making six-year-old daughter cry in 'prank' Youtube video
11 months ago
YouTube is starting to crack down on videos with 'anti-vaccination' content
11 months ago
This warning about YouTube Kids is something that all parents need to read
Next Page