Someone get the popcorn on.

I used to love sleepovers when I was a teenager especially when it involved a trip to the local video shop to pick out some new releases.

Video shops are of course long gone and now teenagers need to look no further than their own computer to find the latest films.

If you're child has a sleepover planned for the weekend then they may want to check out Netflix's newest additions as it's the ideal flick to watch during a midnight feast.

Taylor Swift's Miss Americana has just landed on Netflix and is an absolute must watch for any Swift fan. 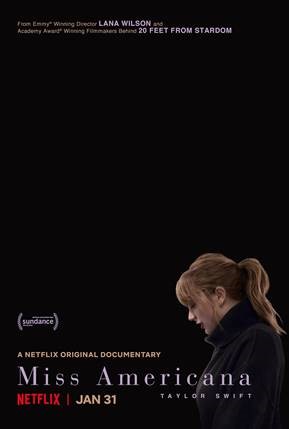 Miss Americana is a raw and emotionally revealing look at Taylor Swift, one of the most iconic artists of our time, during a transformational period in her life.

The film tells the story of Swift navigating the difference between who the world wants her to be, and who she wants to be.

Director Lana Wilson offers a luminous and multifaceted window into a global superstar learning to embrace her role not only as a songwriter and performer, but as a woman harnessing the full power of her voice.

Just the kind of girl power film to get stuck into after a bit of Taylor Swift karaoke (hairbrushes at the ready). 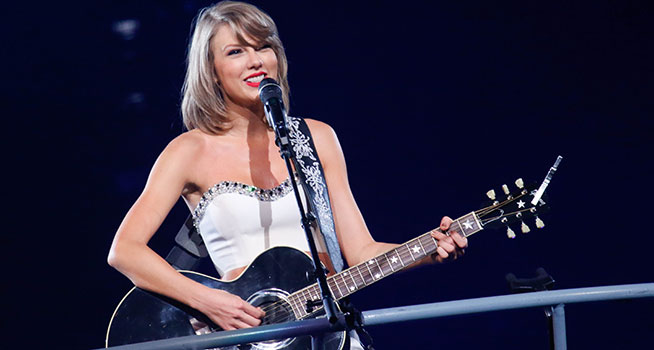 When asked about some of her favourite moments from the film director Lana Wilson said;

"A lot of what we filmed in the studio is so special to me. The studio is Taylor’s happy place, and where she’s most creatively fertile. No one had ever filmed her in the studio before, so while it took some time for her to get used to us, once we were in, we were in."

The documentary style film sounds amazing and something that any fan of the blonde pop sensation would love.


popular
#Covid-19: Six-week-old baby dies after testing positive for coronavirus
Due in 2020? These baby girl names are sure to be popular in the coming months
The Vampire Diaries' Matthew Davis has revealed the name of his daughter - and it's really unique
No need to run to the shops: a recipe that will turn you into a bread making pro
Easter celebrations at home with your family! How to cook the PERFECT beef roast
Zara's €20 top comes in eleven different colours and it's the cosy comfort we need
Aldi makes going for short walks with the kids easier with their Buggyboard Mini
You may also like
1 week ago
Netflix have released the hilarious trailer for their new animated film The Willoughbys
2 weeks ago
Netflix have shared the first look at The Baby-Sitters Club reboot
3 weeks ago
Netflix launch Because She Watched collection for International Women's Day
3 weeks ago
Taika Waititi is making two Roald Dahl animated series for Netflix
3 weeks ago
The trailer for Julian Fellowes' Netflix series The English Game is here
1 month ago
Netflix have announced the release date for the new series written by Downton Abbey creator Julian Fellowes
Next Page