A major new mental health report, examining the positive and negative effects of social media, has revealed that the social media platform Instagram has the most negative impact on young people’s mental health. 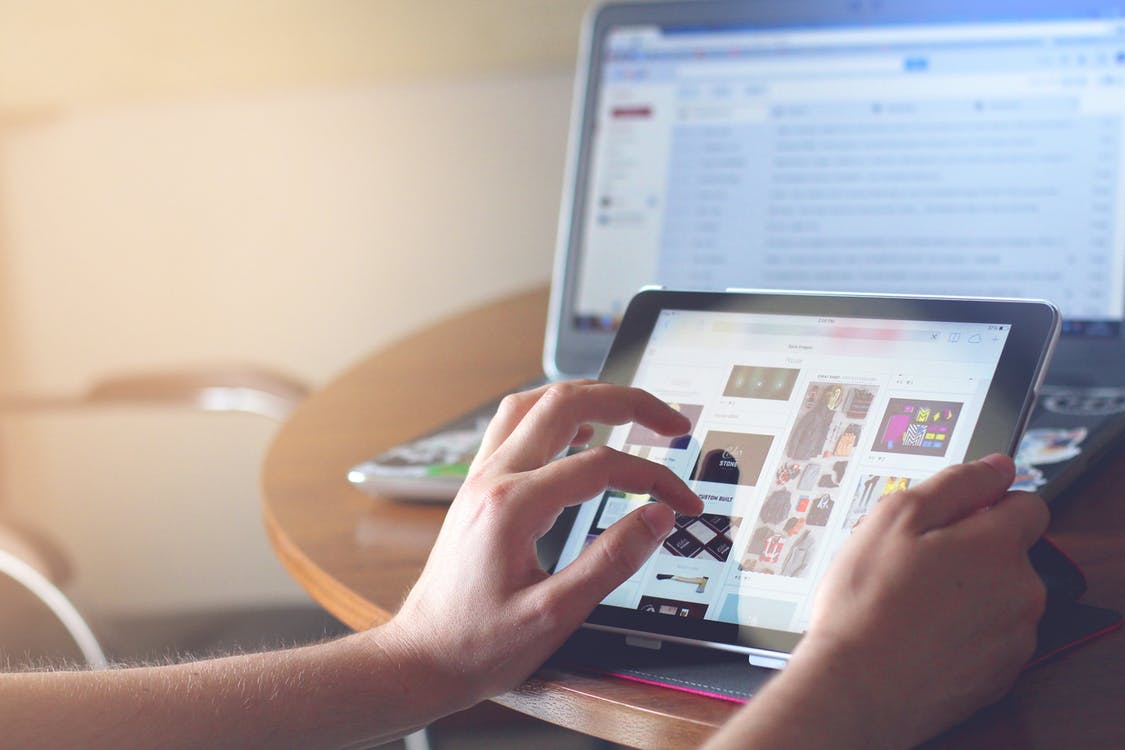 The Royal Society for Public Health's #StatusOfMind report, placed video channel YouTube at the top of the table as the most positive, with Instagram and Snapchat coming out as the most detrimental to young people’s mental health and wellbeing.

The RSPH are now calling for action from social media companies to help promote the positive aspects of social media for young people, whilst reducing the potential negatives.

The report’s recommendations include: 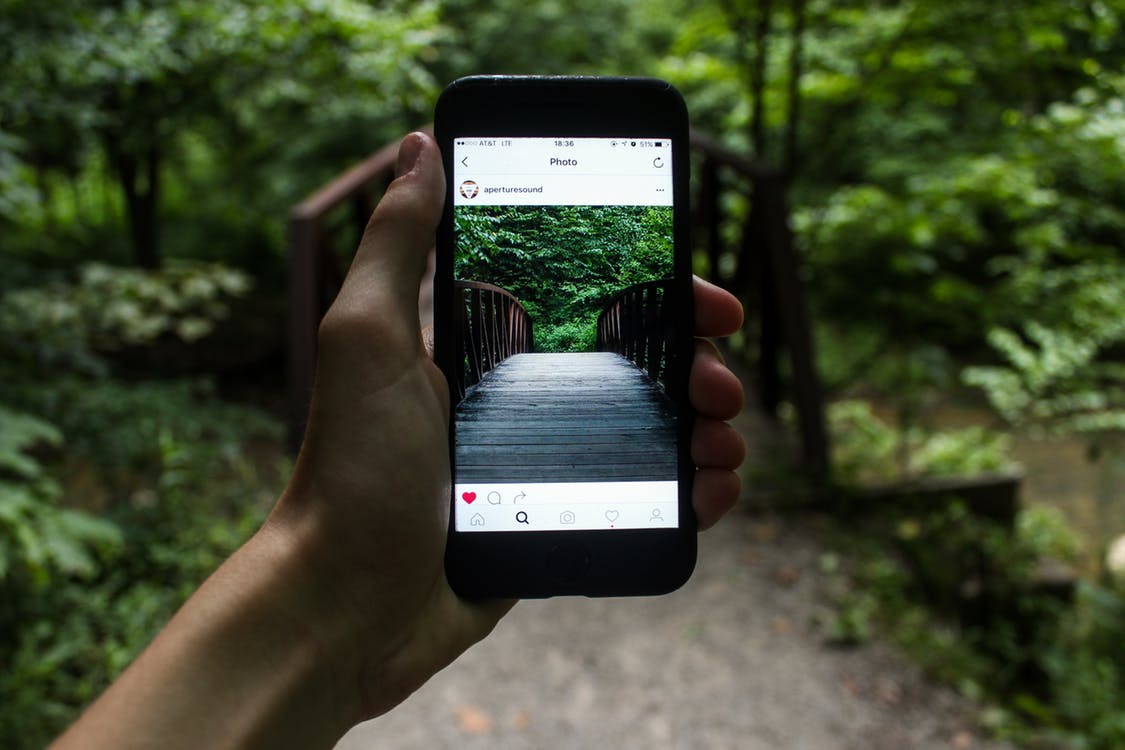 Shirley Cramer, CEO of the RSPH, says social media is a 'wild west' scenario when it comes to young people’s mental health and wellbeing:

"Social media has been described as more addictive than cigarettes and alcohol, and is now so entrenched in the lives of young people that it is no longer possible to ignore it when talking about young people’s mental health issues. Through our Young Health Movement, young people have told us that social media has had both a positive and negative impact on their mental health. It’s interesting to see Instagram and Snapchat ranking as the worst for mental health and wellbeing - both platforms are very image-focused and it appears they may be driving feelings of inadequacy and anxiety in young people.

As the evidence grows that there may be potential harms from heavy use of social media, and as we upgrade the status of mental health within society, it is important that we have checks and balances in place to make social media less of a wild west when it comes to young people’s mental health and wellbeing. We want to promote and encourage the many positive aspects of networking platforms and avoid a situation that leads to social media psychosis which may blight the lives of our young people." 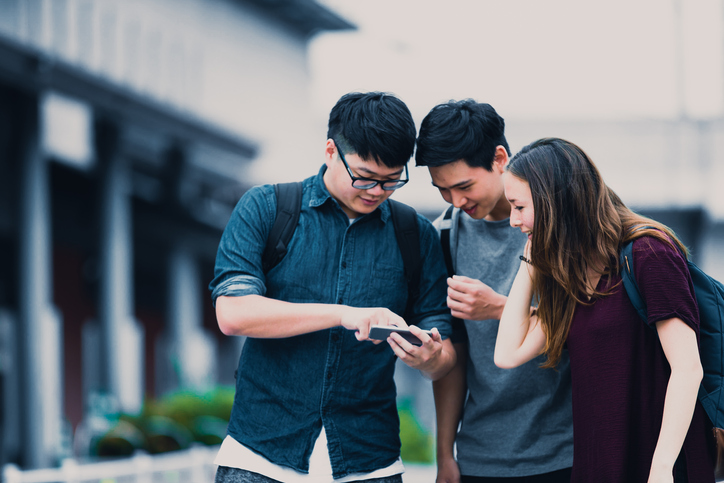 Laci Green, a professional health YouTuber with 1.5 million subscribers, says that social media has dramatically shifted how we socialise, communicate, and form relationships with each other:

"Its impact cannot be understated. As we navigate these new digital spaces that have so much to offer, we must be having a conversation about how it can affect our mental health. Because platforms like Instagram and Facebook present highly curated versions of the people we know and the world around us, it is easy for our perspective of reality to become distorted.

Socialising from behind a screen can also be uniquely isolating, obscuring mental health challenges even more than usual. As the first generation of social media users become adults, it is important that we lay the groundwork now to minimise potential harm and shape a digital future that is healthy and thriving."

popular
People are realising what the red Christmas lights are actually for
Parents told to stop buying selection boxes for kids- here's why
This Netflix Christmas film is being dubbed the perfect rom-com
"My heart sank": Tubridy hit with backlash over Toy Show remark
It could snow in Ireland this week, according to Met Éireann
"Losing a baby is the ultimate loss, but to watch on over a video call is soul destroying"
Woman gives birth to baby boy and girl less than 12 months apart
You may also like
1 week ago
Watching Christmas movies is good for your health- here's how
1 week ago
83% of women call for time-off policies for severe period symptoms
1 month ago
Should you give your child a soother? Here's exactly what you need to know
1 month ago
Daytime naps should stop when child turns two, science claims
1 month ago
Expert reveals how often you should clean your child's bath toys
1 month ago
Parents beware: false widow spiders like hiding in socks and slippers left on the floor overnight
Next Page