A young gay student can now go to college thanks to the help of strangers.

Seth Owen was disowned by his Baptist parents after revealing to them that he was gay.

The student who graduated with honours from high school thought that his chance of going to college was over, that was until one of his teachers stepped in.

Owen hoped to attend Georgetown University but found himself without any kind of monetary support having only just graduated.

When Seth's biology teacher, Jane Martin heard of his predicament she set about finding a way to him into further education.

Martin set up a GoFundMe page for Seth to raise money for his tuition but she could never have imagined what happened next. 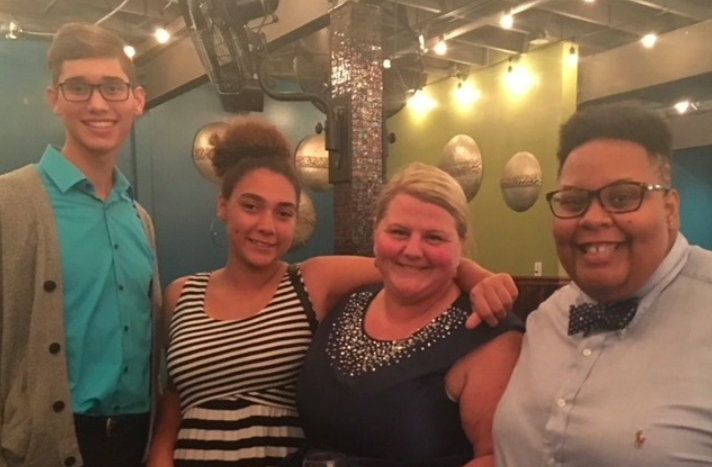 But the final figure would far surpass $2,000 and in the end, the GoFundMe page raised over $120,000 to help support Seth through his college education. 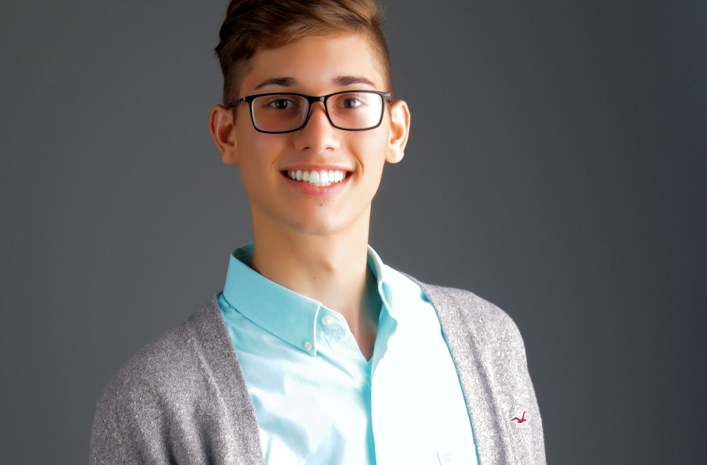 Seth's parents put him through conversion therapy but when it didn't work he was forced to leave home.

Owen is now capable of attending university and achieving his goals but unfortunately, he is not alone.

According to Pew Research Center, almost four in ten LGBTQ American adults have been rejected by family or friends after revealing their sexual orientation.

It's so hard for me to imagine as a parent ever disowning one of my children. My kids come before any beliefs that I have and despite his parents saying they did it because they are Christians, putting your child out on the street is probably one of the most un-Christian things that you can do.

Seth applied for financial aid before being disowned and has said that if it comes through he's going to use the money raised to set up a fund for other young LGBT who have found themselves in the same situation.


popular
This amazing hanging egg chair is coming into Aldi next week and go, go go (but safely)!
These 5 Foods Could Increase Your Chances of Having Twins
The Dalkey house where Matt Damon stayed during lockdown will be available to rent again soon
Totally tropical baby names inspired by Hawaii
Here's how to keep your dog safe and sound during the hot weather
Today is the hottest day of the year, as temperatures set to rise to 26 degrees
'Living a nightmare': Andrea Bocelli recalls battling #Covid-19 with family
You may also like
22 hours ago
Want to get your picture painted? This artist has created a portrait series that helps women in the workplace
2 months ago
ISPCC/CHILDLINE and RTÉ 2FM team up for fundraising digital music show
3 months ago
Las Vegas is now allowing residents to pay parking fines with school supplies
5 months ago
Nearly 800 children contacted Childline this Christmas Day
5 months ago
Tesco transform Temple Street Children’s Hospital into a Winter Wonderland
5 months ago
Missed your chance to fill a Christmas charity shoebox? Team Hope will send one to a child in Kenya for you
Next Page