Would you be happy if you found yourself having to parent your teenage self?

Frightening or piece of cake?

One parent posted a frightful notion onto parenting forum CityData.com, what would you do if you had to parent your teenage self?

Some commenters thought it would be a walk in the park to parent themselves during puberty while others couldn't think of anything worse! 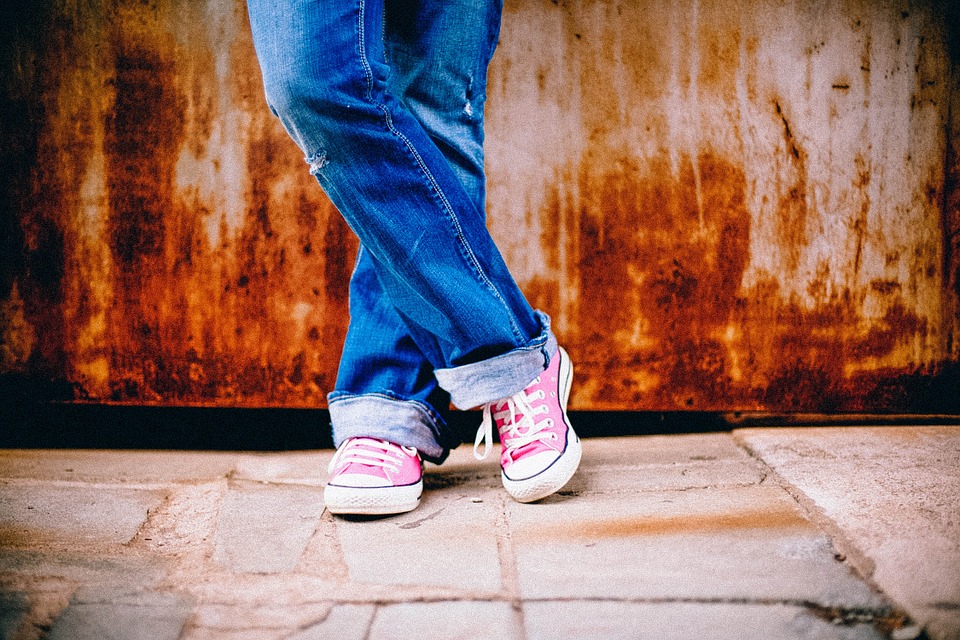 I don't really know how I would feel about being a mother to my teen self but with how much my daughter and I are already alike I'm sure I'll get a taste of it!

"Interesting thought experiment: If you found yourself having to parent your teenage self, how good/bad would it be? Would you be very difficult and such?"

Within a few minutes of posting, the responses began to pour in and some were of course hilarious.

"I would do whatever was necessary to afford to send me to boarding school for four years." 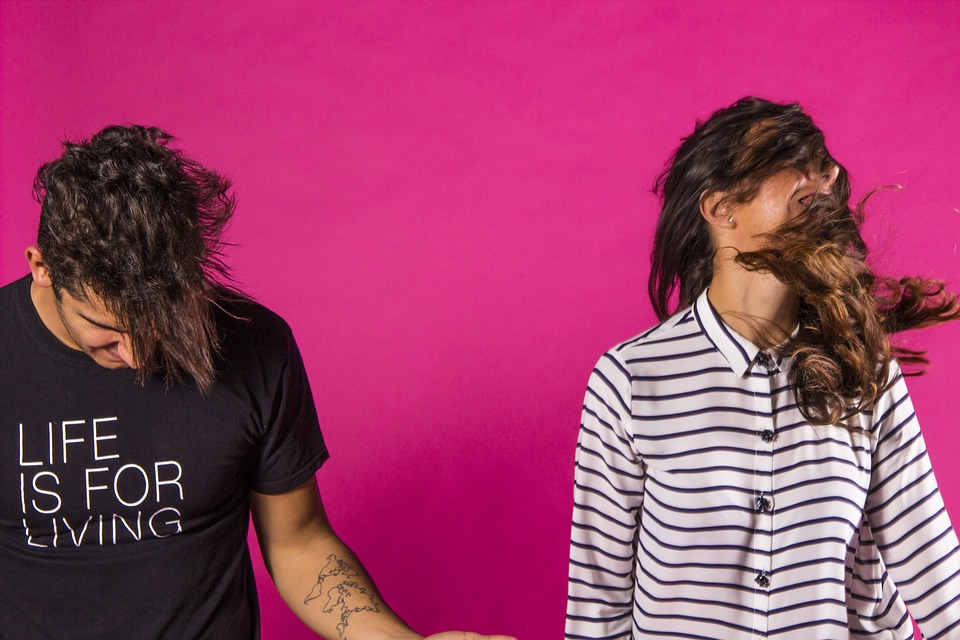 Others weren't quite as harsh on their younger selves and called themselves out for what they were;

"Apparently I was very snarky... but I got straight A's in school, never drank, did drugs or even dated. I didn't go out, just did school and my couple of sports, then came home. So, all in all, very little to complain about if I had to parent my teenaged self... just a moody/snarky kid." 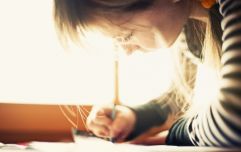 END_OF_DOCUMENT_TOKEN_TO_BE_REPLACED

This is pretty close to how I was as a teen. I was extremely angsty which sometimes led me to be very sarcastic and a bit cheeky, but I never got into any major trouble and while a lot of my classmates were sneaking into nightclubs I was just trying to sneak my heavy metal CDs past my grandmother. 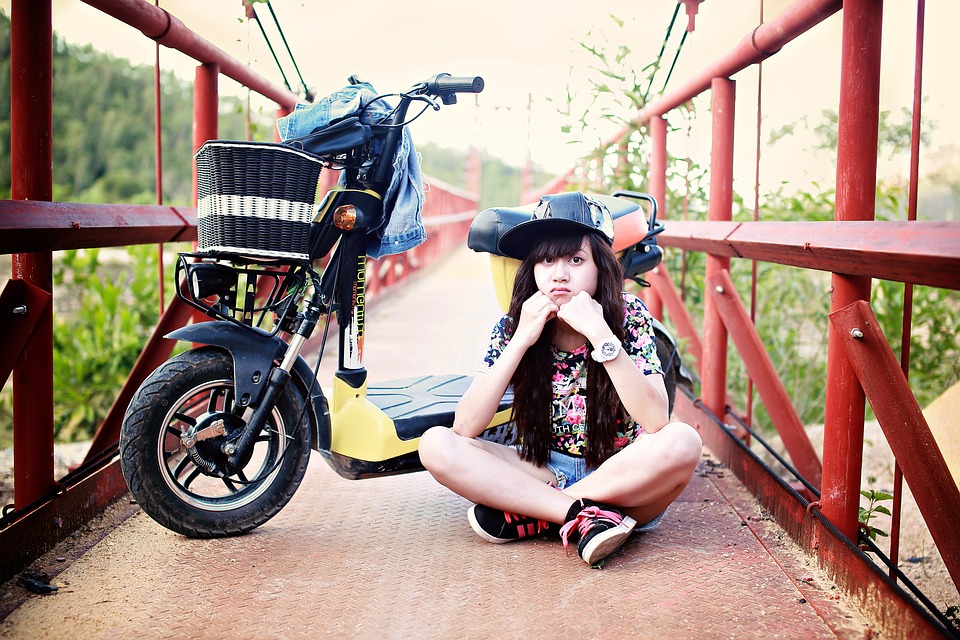 Some felt that they could have done a bit better than their parents and heartbreakingly shared what they would have done differently;

"I'd have yelled less and had heart to heart talks more. I'd have grounded me less."

"There would be a lot more hugs."

"A lot of us did have to parent our teenage selves. We had parents who were abusive, chronically ill, addicts, utterly self-absorbed, or whatever other excuse, and just couldn't parent us. Sometimes they decided to have more babies and we had to parent those kids too." 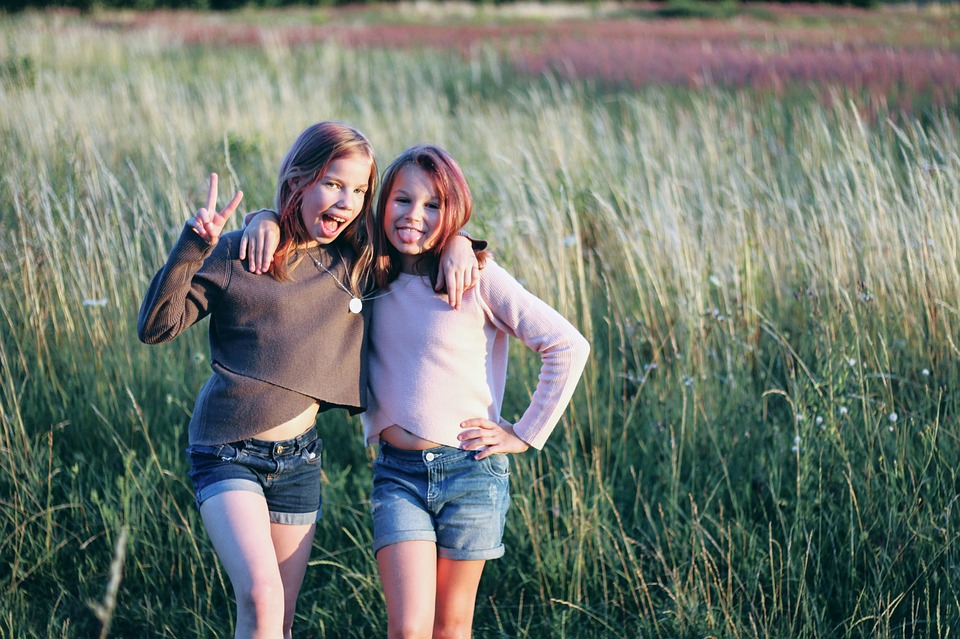 One poster commented something that particularly struck a chord with me;

"I would struggle to come to terms with me, and accept me without all the criticism, embarrassment, and anxiety. I’d be more upbeat about me. I’d give me more freedom." 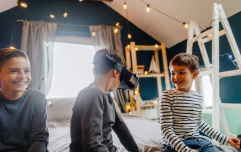 END_OF_DOCUMENT_TOKEN_TO_BE_REPLACED

When I was a teenager, and honestly even in my early twenties, I put myself under massive pressure to be the absolute best at everything. I felt like I would be a disappointment unless I excelled at everything whether it be academia, dance, acting or singing.

Because of this, I had little or no self-esteem because it all hung on other people's approval of me and I was a nervous wreck when it came to any sort of criticism. I was constantly waiting for one of the adults in my life to tell me that winning or getting the best grades didn't matter but it wasn't until my last year of school that it actually happened.

One of my teachers found me hyperventilating in the school bathroom. She grabbed me by the shoulders told me to breathe and said 'Melissa, no exam is worth this.'

If I saw my own children putting themselves under that kind of pressure I would tell them it wasn't necessary to try so hard. Your best is good enough. 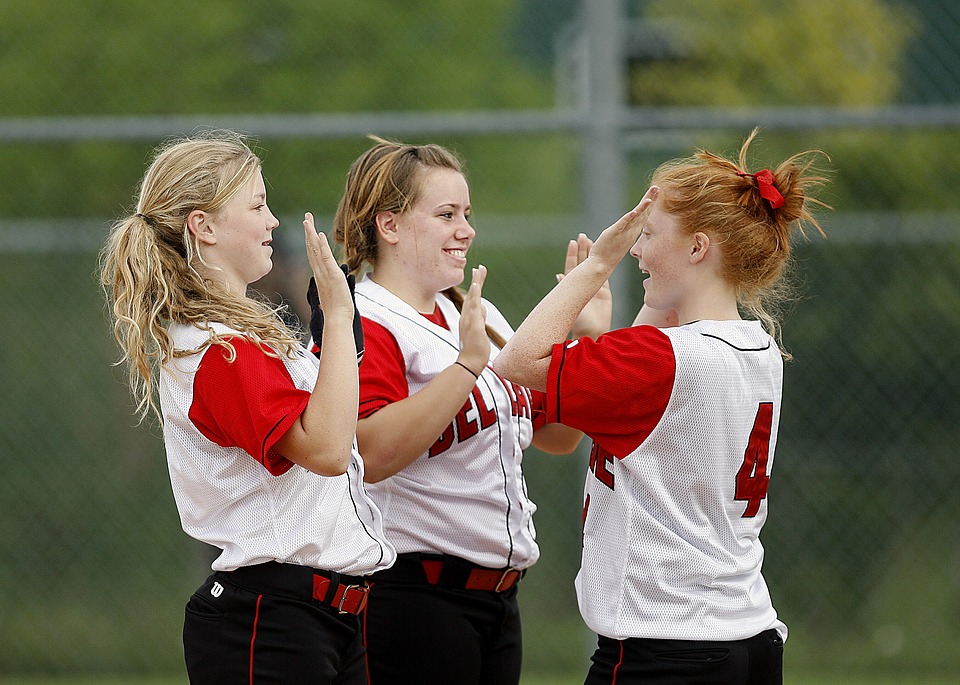 I honestly don't think it's until we become parents that we realise how hard it is to be parents.

We suddenly come to terms with the fact that our parents weren't perfect as we struggle to make our own children understand that we're only human and can't get it right all the time.

I don't know how I would cope with being a parent to my teenage self but one thing I know for certain, there is no amount of money you could pay me to BE my teenage self again!


popular
Say hello to the €40 M&S dress everyone needs in their spring wardrobe
We are absolutely loving this gorgeous €10 khaki mini dress from Penneys
Grandparents build magical Harry Potter-themed playhouse for their granddaughter and WOW
Brides-to-be! The €50 Zara dress that's perfect for day two of a summer wedding
We need to talk about the unreal leopard dress that's just €9.99 in the Zara sale
Parents build two tiny homes on their property for their teenagers to live in
Penneys is currently selling €11 loafers that look JUST like the famous Gucci ones
You may also like
10 hours ago
One mum's clever chore chart for her kids is being praised as 'life changing' by other parents
1 day ago
"Somehow 20 years isn't enough" – mum of teens reminds us to' soak in the younger years'
1 day ago
Amy Schumer has just shared her very first (and very spot-on) parenting advice
1 day ago
Parenting teenagers: Elle MacPherson has some solid advice on raising teen sons
2 days ago
'No say dada' - my toddler will only refer to her dad by his name and it's hilarious
4 days ago
I'll be tired in the morning, but as a mum I stay up late to get some time to myself
Next Page