"I would never point a gun at someone and pull the trigger on them, never."

Alec Baldwin says he "didn't pull the trigger" on the gun that fatally shot cinematographer Halyna Hutchins on set of the movie Rust in October.

In his first interview since the shooting, the actor sat down with presenter George Stephanopoulos for an hourlong exclusive discussing the incident and its fallout.

A preview of the interview shared on Wednesday by ABC News shows Baldwin get visibly emotional whilst talking about both the filmmaker and the shot that killed her. 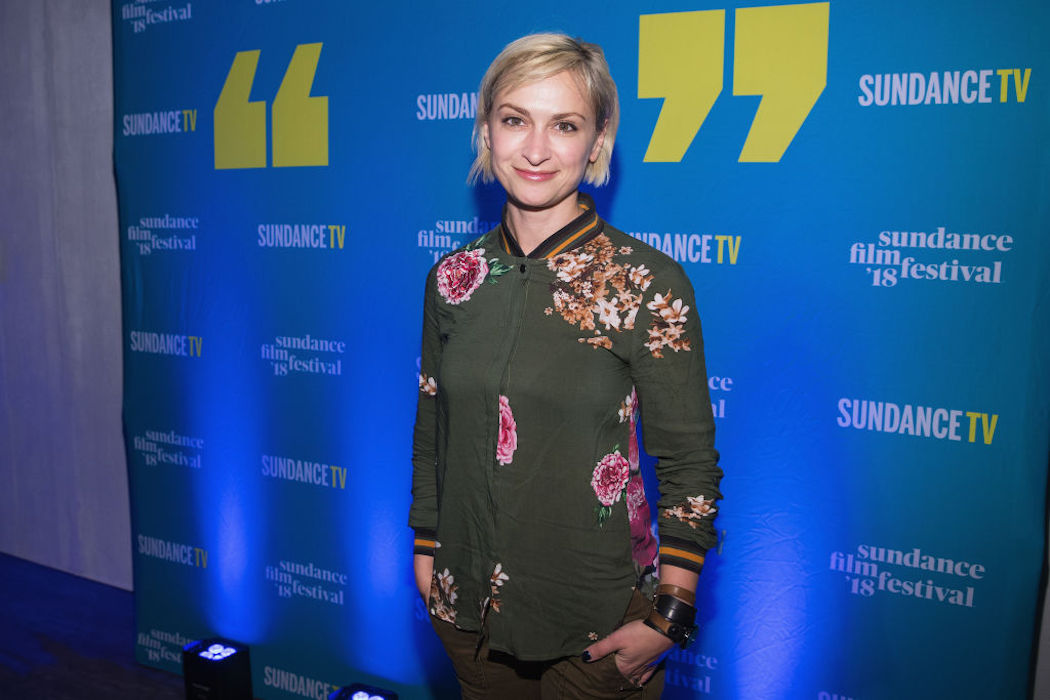 He added that he had "no idea" how a live round made its way on set into a gun that was supposed to be used as a prop on the Western film.

"Someone put a live bullet in a gun," he continued. "A bullet that wasn't even supposed to be on the property." 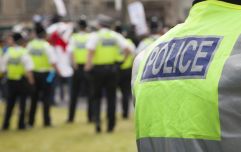 END_OF_DOCUMENT_TOKEN_TO_BE_REPLACED

The preview doesn't include him talking about how the gun was discharged.

The full interview is set to air today in the States and will reportedly address how Baldwin thinks the shooting occurred, how he's coming to terms with it, and how he responds to actors like George Clooney who say they always check guns on set prior to filming.

Hutchins was the movie's Director of Photography. She died on October 21 when Baldwin discharged the prop gun, not knowing it contained a live round.

Rust director Joel Souza was also injured as a result of the shooting.

popular
Bride asks for divorce day after wedding following groom's disrespectful cake stunt
Entrepreneur schoolboy has made £1,000 from selling sweets
Police believe they know what happened to missing dog walker Nicola Bulley
Going on solo holidays is good for mothers, science says
Dad admits he hates his daughter's name so much it makes him uncomfortable
Couple decide to live on cruise ship permanently after finding it's cheaper than paying mortgage
Stacey Solomon's fans think they've figured out her baby's name
You may also like
1 day ago
Gary Glitter freed from prison after serving half of 16-year jail term
3 days ago
Bride asks for divorce day after wedding following groom's disrespectful cake stunt
6 days ago
Identical twins trying to get pregnant at same time with shared fiance
1 week ago
Man claims to have found infant remains near Bessborough site in the 90s
1 week ago
Patient in his 80s killed in Cork hospital ward following attack
2 weeks ago
Jeremy Clarkson apologises to Meghan Markle over for 'disgraceful' column
Next Page