Britney Spears' father agrees to step down as her conservator

Britney Spears' father, Jamie Spears, has agreed to step down as her conservator.

Mr Spears filed court documents on Thursday, citing his decision to step away from the position "when the time is right."

The documents, as reported by Variety, stated that Mr Spears cited the “public battle with his daughter” as his reason for stepping away from the role. His team said that there were “no actual grounds for suspending or removing" him from the role, despite his daughter's claims that he "should be in jail."

The document reads: “There are, in fact, no actual grounds for suspending or removing Mr. Spears as the Conservator of the Estate under Probate Code section 2650. And it is highly debatable whether a change in conservator at this time would be in Ms. Spears’ best interests.

“Nevertheless, even as Mr. Spears is the unremitting target of unjustified attacks, he does not believe that a public battle with his daughter over his continuing service as her conservator would be in her best interests.

“So even though he must contest this unjustified Petition for his removal, Mr. Spears intends to work with the Court and his daughter’s new attorney to prepare for an orderly transition to a new conservator. 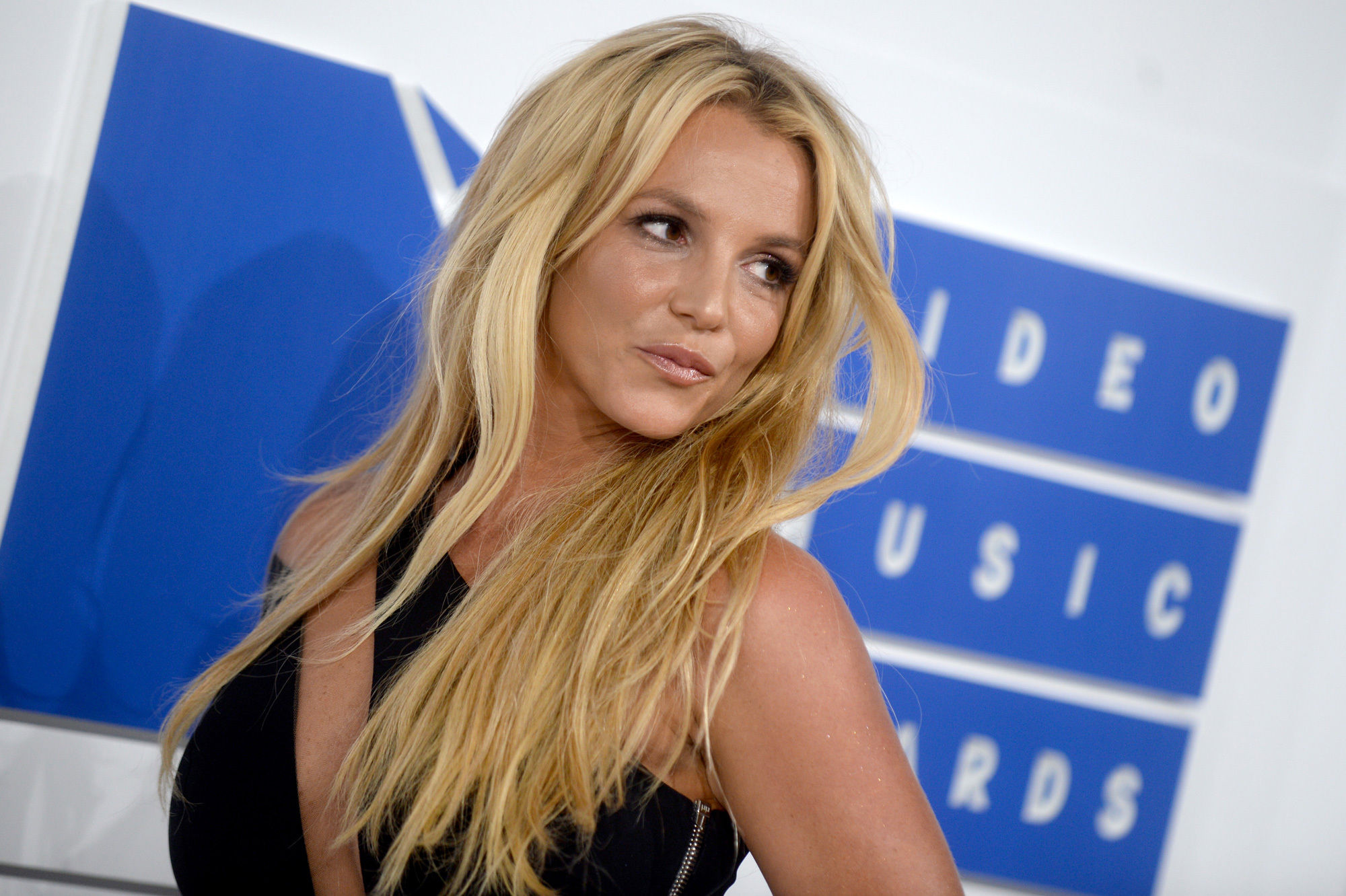 "As the Court has likely surmised, before Ms. Spears’ new attorney arrived, Mr. Spears had already been working on such a transition with Ms. Spears’ former court-appointed counsel, Sam Ingham.” 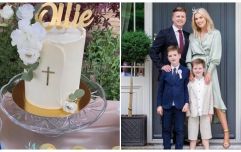 END_OF_DOCUMENT_TOKEN_TO_BE_REPLACED

Britney's attorney Mathew Rosengart has since issued a statement. It reads:

“I announced in Court on July 14 that, after 13 years of the status quo, it was time for Mr. Spears to be suspended or removed as conservator and that my firm and I would move aggressively and expeditiously for that outcome.

“Twelve days later, my firm filed a Petition for Mr. Spears’s suspension and removal based on strong, insurmountable legal grounds, which were unequivocally supported by the law and all parties involved, including Jodi Montgomery, Britney Spears, and her medical team.

“We are pleased that Mr. Spears and his lawyer have today conceded in a filing that he must be removed. It is vindication for Britney. We are disappointed, however, by their ongoing shameful and reprehensible attacks on Ms. Spears and others.

“We look forward to continuing our vigorous investigation into the conduct of Mr. Spears, and others, over the past 13 years, while he reaped millions of dollars from his daughter’s estate, and I look forward to taking Mr. Spears’s sworn deposition in the near future.”