She later said she was "full of shame and regret".

Eastenders star Katie Jarvis has been sentenced to community order after admitting to racial harassment.

The 30-year-old, who played Hayley Slator on the BBC soap, was involved in a physical altercation outside a fish and chip shop in 2020 when she shouted "Black lives don't matter".

She had previously denied the charges relating to the incident, which took place in Southend in Essex on July 31. However, she changed her pleas at a trial on Tuesday at Basildon Crown Court.

The court heard that someone from Jarvis' group tried to take a chair from a table where a woman, Michelle Antonio, was sitting. When told the chair was needed, a fight broke out, BBC reports. 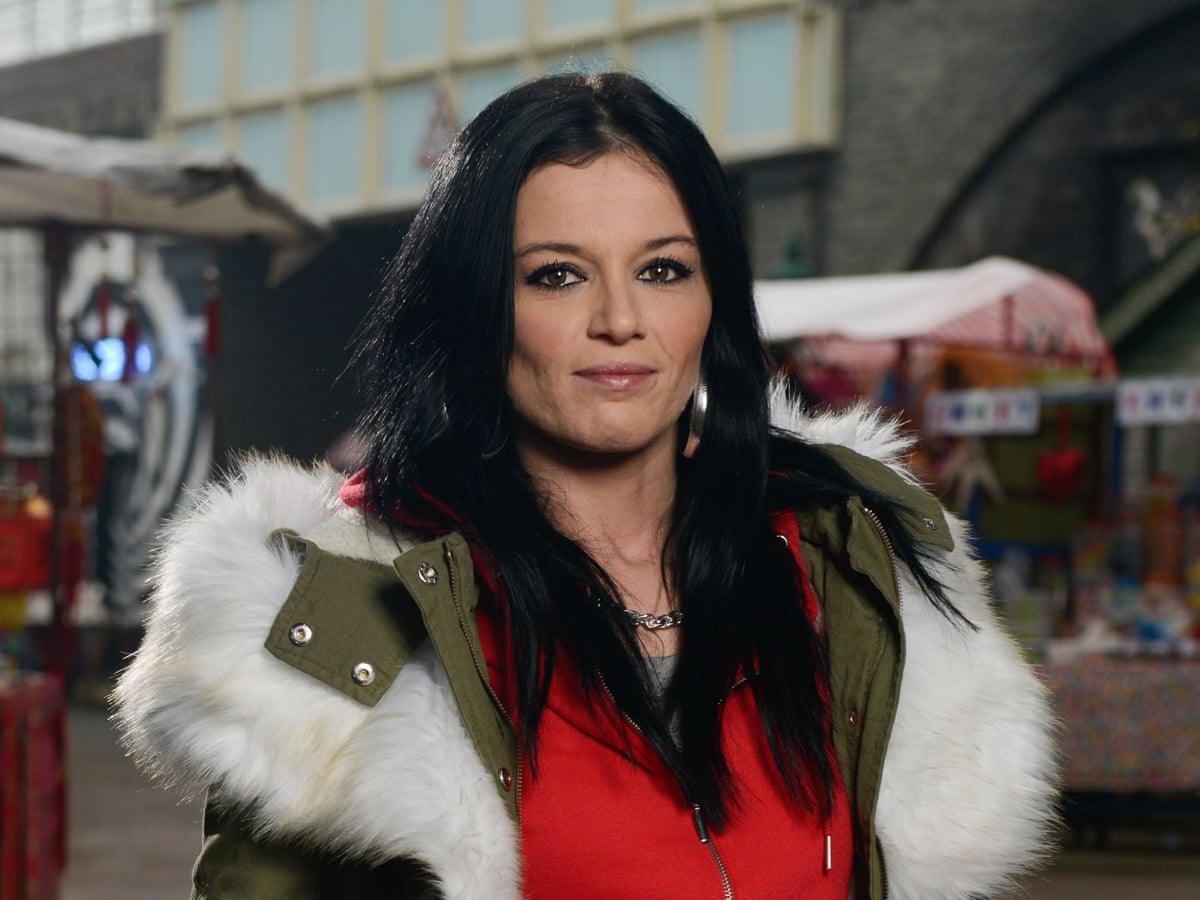 He said Ms Antonio stated Jarvis's comments made her "feel disgusted and angry", and that she couldn't believe "in 2020 these things are still being said".

Later that night, Jarvis was involved in another altercation after being denied entry to the Hope Hotel by a bouncer. She returned an hour later and was once again asked to leave. 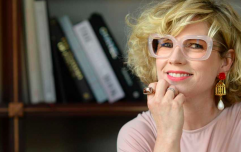 END_OF_DOCUMENT_TOKEN_TO_BE_REPLACED

Mr Shroff said: "‘She started shouting abuse again towards him.

"She then spat towards him. He notified the police and soon after that at about 11pm officers arrested Ms Jarvis."

Jarvis denied physically assaulting anyone but apologised to anyone who heard her use "awful language" on the day.

Patrick Harte, mitigating, said that Jarvis "drinks very rarely" and had been in London celebrating "a number of successful interviews for films".

He added that she did not use the language outside at the fish and chip shop until things got physical, as it "isn’t what she believes"and she is "full of shame and regret".

She was sentenced to a two-year community order, with 200 hours of unpaid work.