He confirmed the news on Monday.

With the news of Nick Cannon expecting his eighth child, many of us can't help but wonder what each of his five baby mothers think of his situation.

Most notably, what the first and most famous of the mothers, Mariah Carey, thinks of her ex-husband's endeavours in recent years.

Well, according to Us Weekly sources, Mariah is fairly unbothered as long as her kids are good.

The former spouses share 10-year-old twins Moroccan and Monroe, and they're Mariah's priority in all of this.

“Mariah and Nick are really great co-parents and have a good relationship [and] friendship now so any time Nick has exciting news to share, she’s just happy for him,” a source told the publication.

“As long as Roc and Roe are still very much a part of Nick’s life, which they are, and he gives them equal attention, that’s what she solely cares about.”

He and model Alyssa Scott also shared son Zen, who sadly passed away at just 5 months old in December.

He is now expecting his eighth child, another son, with model Bre Tiesi. 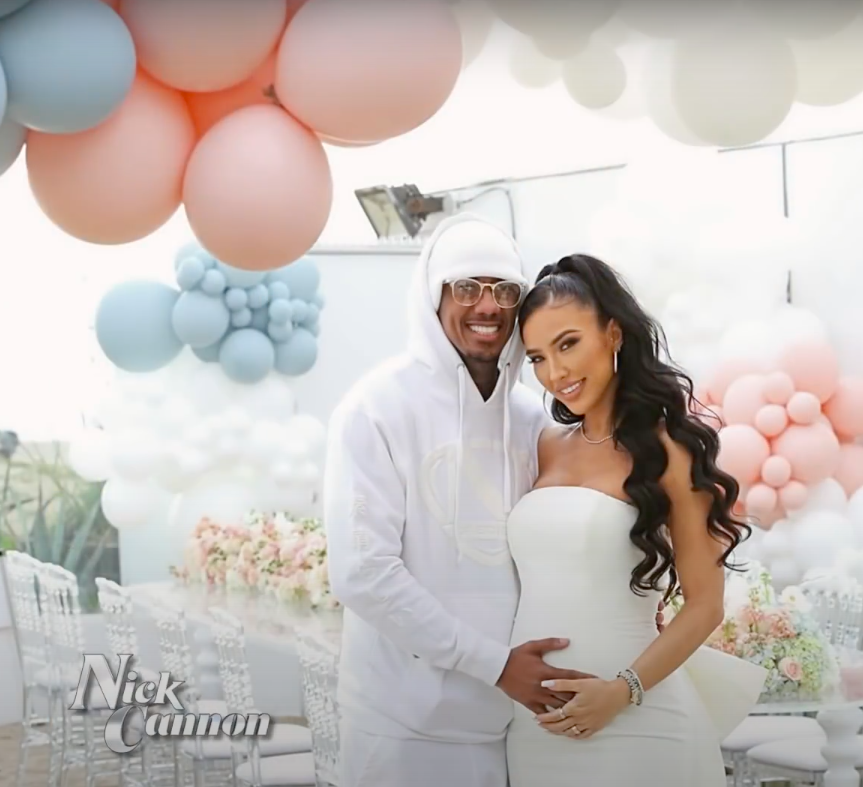 END_OF_DOCUMENT_TOKEN_TO_BE_REPLACED

Despite Nick having his hands full with work and their many younger siblings, Roc and Roe still have a present dad, according to the source.

“They spend a lot of time with Nick and he seems to balance time well with all the children. It’s a lot to juggle and he has a lot on his plate, but at the end of the day, family comes first,” they continued.

On Monday's episode of his talk show, Nick acknowledged social media comments that criticised him for fathering so many children in such a short space of time, but insisted he is a committed father who loves all his children equally.

He also spoke of grappling with "guilt" in the aftermath of Zen's passing, having known he was expecting another child at the time.

Alyssa recently posted on Instagram seemingly in reaction to news of Nick becoming a soon-to-be father of eight, sharing she found it "painful" for their son to be "part of conversations that aren’t in alignment with his light and legacy".

She thanked those who sent condolences and kind messages over the past few months and assured those concerned that she is "at peace".

popular
Kelly Clarkson admitted she spanks her children if they misbehave
Today FM's Paula MacSweeney welcomes baby boy
Hilary Swank, 48, reveals she is pregnant with twins
Kelly Osbourne responds to backlash over deciding not to breastfeed
It looks like Ireland could get a white Christmas this December
Lush to open its biggest Irish store this winter
Rebekah Vardy asks Coleen Rooney to give legal fees to charity
You may also like
1 month ago
Leonardo DiCaprio and Camila Morrone have broken up
1 month ago
Vogue Williams faces backlash after admitting she only wears clothes once
1 month ago
Gilmore Girls star Alexis Bledel splits from husband of 8 years
1 month ago
Mrs Hinch opens up about being Stacey Solomon's bridesmaid
2 months ago
Victoria Beckham reveals why she is 'terrified' of Harper using social media
4 months ago
Actress Michelle Williams is pregnant with her third baby
Next Page