A new true crime documentary is coming to Netflix and it's definitely one that will have the hairs on the back of your neck standing up.

Based on the true story of Shimon Hayut, a 28 year old Israeli man who used Tinder to trick women out of thousands of dollars, the new series is on its way to our screens.

The Tinder Swindler was announced earlier this year as one of Netflix's true crime content that can be expected to appear on screens, but more information has been released.

Netflix describes the documentary by saying: "You’ll never “swipe right” the same again after watching this new film premiering in February 2022 that tells the jaw-dropping story of a prolific conman who posed as a billionaire playboy on Tinder, and the women who set out to bring him down." 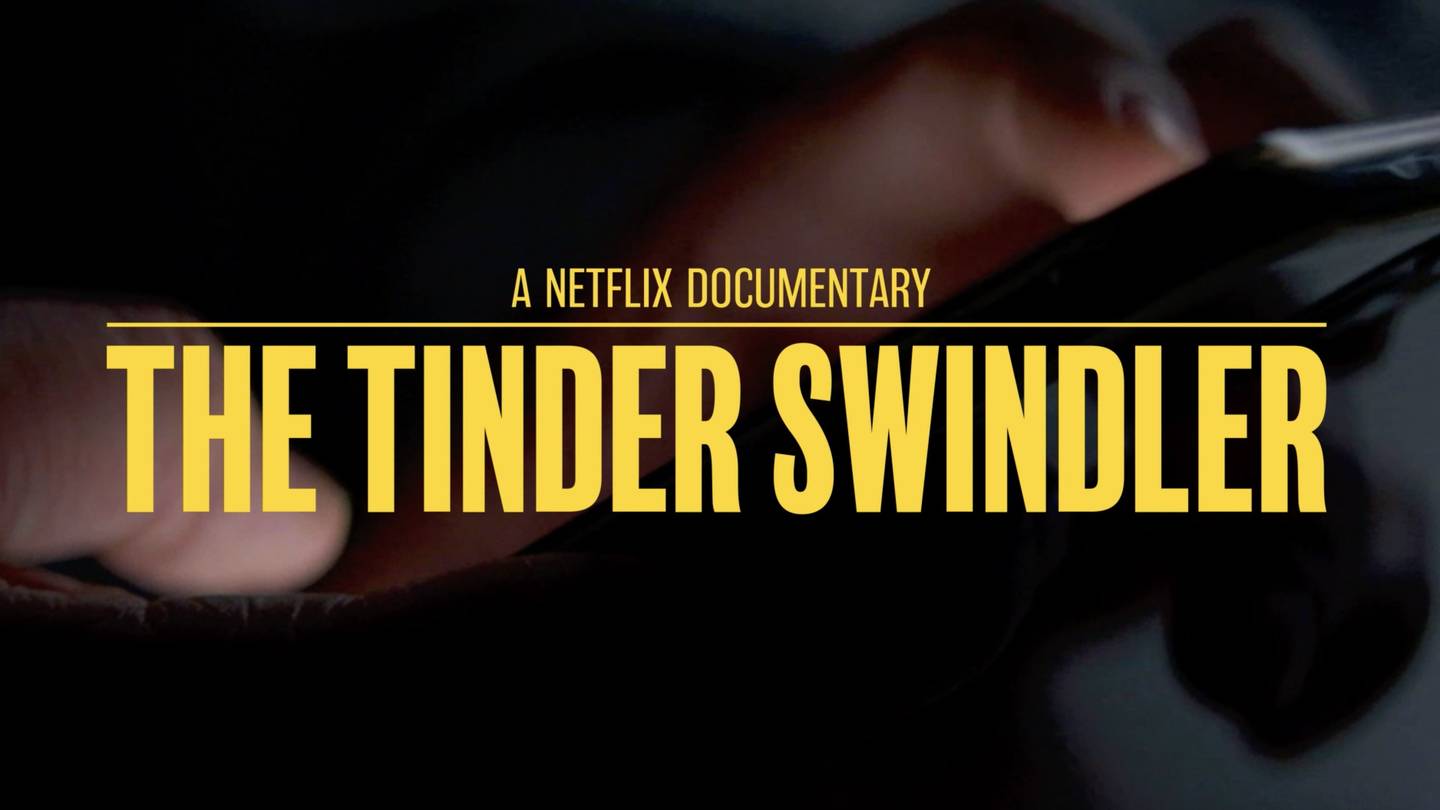 The series is directed by Felicity Moris from RAW TV, the same people behind Don't F*** With Cats and Three Identical Strangers.

The Tinder Swindler tells the story of how Shimon Hayut pretended to be the son of Russian diamond mogul Lev Leviev.

Changing his name to Simon Leviev, he impressed the women he matched with by buying them extravagant dinners and hopping on private jets before he would trick them into giving him thousands of dollars.

One victim, Cecilie Fjellhoy, a Norwegian masters student in London, fell head over heels for Shimon, giving her huge romantic gifts before conning her of $200,000.

THE TINDER SWINDLER
You’ll never “swipe right” the same again after watching this new film premiering in February 2022 that tells the jaw-dropping story of a prolific conman who posed as a billionaire playboy on Tinder, and the women who set out to bring him down. pic.twitter.com/NCVfGkIhBN

In an interview with ABC News, she said: "I hate him, he's so horrible.

"I am just tired of crying about this you know? It's just so painful. I just hate myself that I did this."

Hayut was arrested in Greece in June of 2019 after he was caught using a fake passport, and speaking to Norwegian publication VG, he said outside court: "I will go back to Israel, [which] is my home country, and I will face what is waiting for me there and that's it, and we will sort everything out. [Whatever] problems that we have, we will sort it out in court."

He now faces extradition to Isreal, where he was indicted for theft, forgery and fraud back in 2011 but fled the country before he stood trial.

The Tinder Swindler is coming to Netflix in February 2022.

You may also like
3 days ago
WATCH: The trailer for Love Is Blind season 2 is officially here
4 days ago
Huge amount of new evidence in Making a Murderer case could see Steven Avery freed
1 week ago
The Puppet Master: New Netflix docu-series could be your next true crime obsession
1 week ago
Netflix's The Lost Daughter praised for taboo representation of motherhood
2 weeks ago
Looking for something to watch in the New Year: New On Netflix For January
1 month ago
Sweet Magnolias’ season 2 is coming and here is everything we know
Next Page