Everyone, meet the gorgeous Riley Baxter, from Rochester, Kent.

He's four-years-old, and is a very hard working model.

Riley, who has been nicknamed "Smiley Riley," by his parents, for obvious reasons.

Lovely little Riley has Down Syndrome, but that has never stopped him from living up to his potential.

His parents initially feared that people would only ever see Riley's disability rather than his ability, but that has not been the case.

Riley joined Zebedee Management as a model, and now he's a natural in front of the camera. 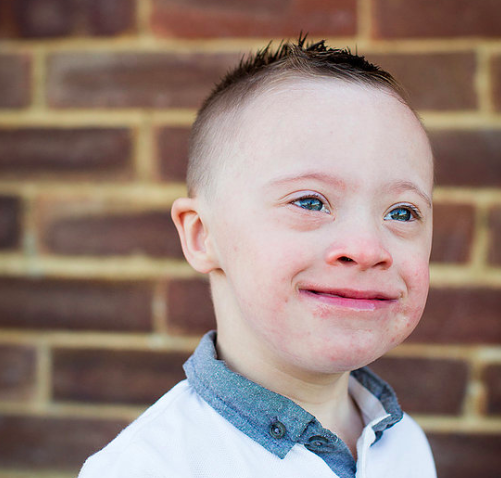 "After we were told he had Down Syndrome I cried, not for the case that I would love him any less but just knowing how cruel the world can be." 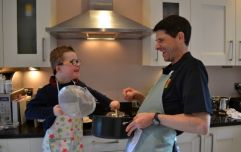 21 Faces: the heart-warming campaign we all need to lend our support to

END_OF_DOCUMENT_TOKEN_TO_BE_REPLACED

"That was the first thing that went through my mind but obviously my perceptions were wrong, and wow how wrong I was."

"There was the fear of the unknown and why this had happened to us, but if I knew then what I know now, I wouldn't have been upset at all."

"Riley is getting so much out of life and whenever he accomplishes something it seems that little bit extra special knowing how much harder he had to work for it." 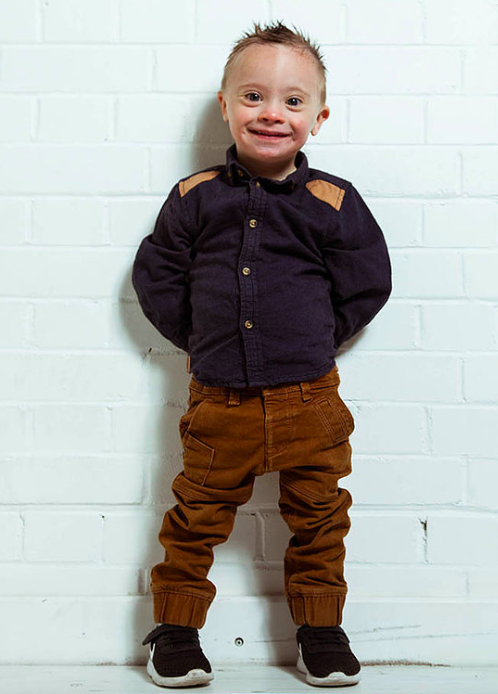 Riley's parents lost their first baby 19 weeks into the pregnancy, so he has been an absolute treasure to them both.

"So for the whole of Riley's pregnancy I was very anxious, the hospital were really good with us, we had more scans and consultation appointments."

"Every time I went for a scan, I couldn't look at the monitor and had to wait for Stuart to tell me it was all ok."

What an accomplished little dude!


popular
14-year-old boy drowns at hotel in Turkey after family wedding
Body of woman discovered in unexplained circumstances
Should schools consider introducing a three-day week?
Prince William and Kate's kids won't have a live-in nanny for the first time in their lives
Applications for this year's Toy Show are officially open
Online health providers could be excluded from free contraception scheme for young women
John McAreavey reveals baby number two is on the way
You may also like
4 months ago
Seven years on, this is what I would go back and tell myself the day my baby was born with Down Syndrome
1 year ago
'Equity embraces our differences': Caterina Scorsone writes beautiful post about daughter's Down Syndrome
1 year ago
Take part in HB Ice Cream Sunday tomorrow – in support of Down Syndrome Ireland
2 years ago
Down Syndrome: One mum's birth story is one of the most raw and beautiful things you will ever read
3 years ago
"Different does not mean bad" – watch these Cork mums talk about having a child with special needs
3 years ago
'#ICouldBe' hashtag celebrates the potential of children with Down Syndrome
Next Page