A lot of Irish children are heading back to school this week, with most primary school children starting back today.

My son is amongst these children, but his photo is not amongst the many being uploaded to social media.

Today was his first day of fourth-class but rather than it being an exciting morning where we spent the morning chatting about his new teacher and talking lots of photos, it was chaos.

Why? Because I'm a hot mess mum. 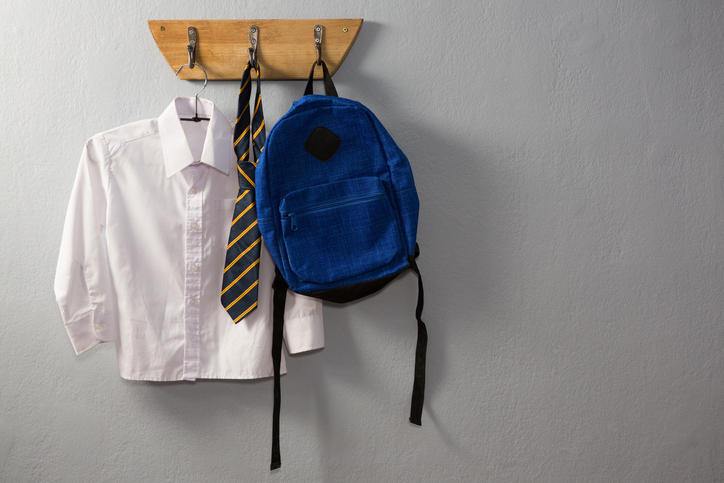 All last week, I had it in my head that he was returning to school last Friday because that was the day my husband said he was 100 per cent certain it was. This was perfect as I wasn't going to be at work and could take my time helping him to get ready.

Friday came and the school was not open and would not be open until today, Monday. It wasn't ideal but I thought. no worries. I'll walk him down on my way to work.

This morning though, it wasn't until I was brushing my teeth at 8:20am that it slowly dawned on me and I had to shout up to his room, "Eric, get up for school!" 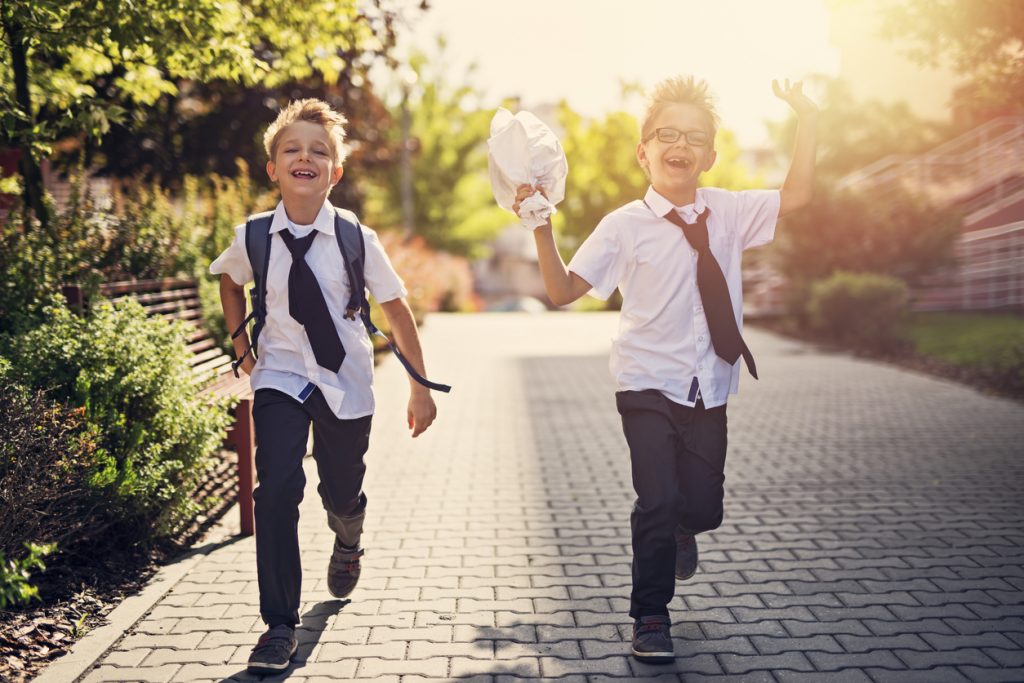 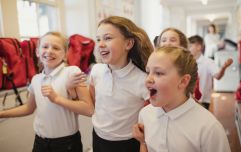 Ask the experts: How to do back to school the eco-friendly way

END_OF_DOCUMENT_TOKEN_TO_BE_REPLACED

Everything after that was a blur of school uniforms being thrown overheads and cereal bars being grabbed as we dashed out the door.

We ran to his school and just about made it on time. I then had to run to back to work.

Sitting at my desk I can see on social media the 'front door photos' unfolding. Lots of children in uniforms, school bag in hand, heading off to school with the caption 'first day back at school', usually accompanied with a crying emoji.

There's no photo from me today, but to be honest, my son has been in school for a few years now and all of my family already know what he looks like in his school uniform.

It might sound like I'm not sentimental, but I am. I actually find it hard to throw anything away, especially things that the children have made, even if they're just splodges of paint.

My son has to start a new school next year and I'll probably take a photo then, but this year getting him into the building before the bell rang took precedent over snapping a quick Instagram pic. 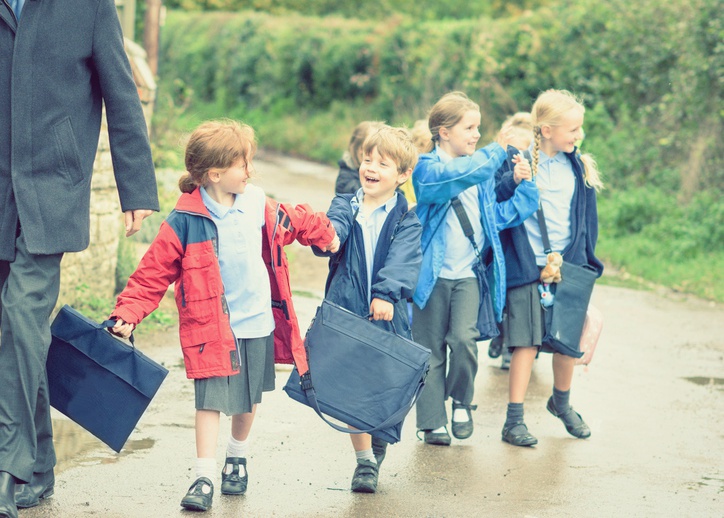 There isn't a single first-day photo of me in the 13 years I was going to school. There are the milestone photos, communion, confirmation, that one of me holding a paper mache penguin I made, but none of my first day.

I guess my mam wasn't that fussed about them either. We are neither of us Pinterest mothers, but do you know what? I'm fine with it.

There's so much pressure on mums to be put together and perfect all the time, but it's not realistic. Reality is almost leaving the house on a hectic school morning with no shoes on. Reality is fish fingers and spaghetti hoops. Reality is sticking on the same DVD two times in a row, so you can get five minutes to drink your tea while it's still hot.

So yes, there will be absolutely no photographic evidence that my son went to his first day of fourth class but, ah well, he'll survive. I did.

popular
Couple, both 100, die holding hands just hours apart after being married for almost 80 years
Kourtney Kardashian gives huge update about stopping her IVF journey 10 months on
The government has launched a new funding model for Irish childcare services
Here's your chance to WIN a €500 toy voucher just in time for Christmas, with Petits Filous
Derry Girls star is the latest to head onto Dancing With The Stars
Expert says Cocomelon acts "as a drug" to kids' brains
"Hard to be a parent": Made In Chelsea's Maeva D’Ascanio rushes newborn son to A&E
You may also like
2 months ago
Expert warns children are suffering 'burnout' from too many activities and sports
2 months ago
Why teenagers need to learn about gratitude therapy in school
3 months ago
Back to school: The 15-minute trick that is about to change your hectic mornings
3 months ago
Gardaí issue warning to parents over back-to-school photos
3 months ago
This is one of the best things you can do for an anxious child
3 months ago
10 tips to make the back-to-school routine totally stress-free
Next Page