Do your kids love to be outdoors?

If they are it could lead to a lot of success for them academically down the line.

Studies have found that children who go camping and spend more time in nature are more likely to excel in school and be happier. 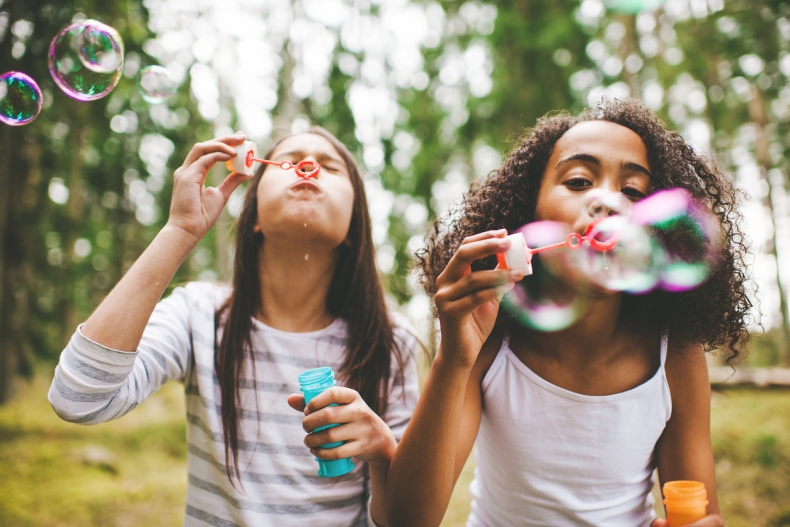 Even though I'm a city kid I always loved being outdoors and going camping. Every summer I'd hike up the mountains to climb trees and stargaze, it was my favourite thing to do.

Once I had my own kids I wanted to make sure they got to experience nature as much as possible and whenever we travel I try to find glamping options or as close as we can get to it.

According to research carried out by the Institute of Education at Plymouth University and the Camping and Caravanning Club bringing your child camping and letting them spend time out in nature has many positive benefits that will last them a lifetime. 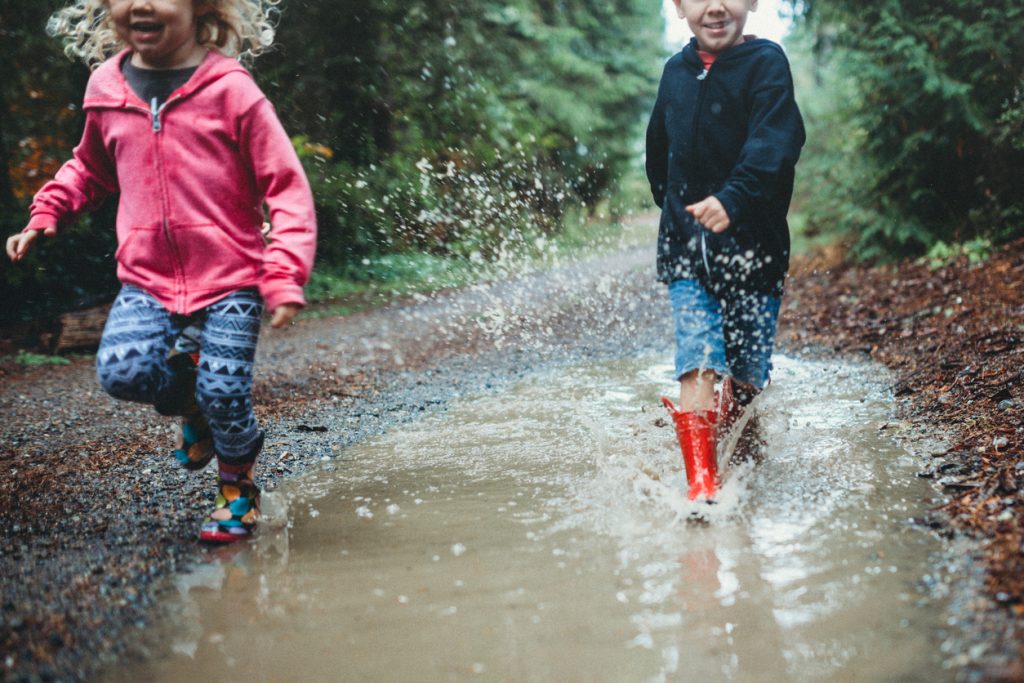 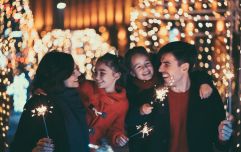 Giving our children experiences rather than toys makes them more intelligent

END_OF_DOCUMENT_TOKEN_TO_BE_REPLACED

Over 600 parents were surveyed and most found that taking a break from technology such as tablets and computers helped them to become more engaged.

They even found that after a camping trip their children improved in school subjects like geography, science and maths.

The research also found that more than four out of five parents surveyed thought camping had a positive effect on their children’s school education.

Really there's no downside to get the kids away from screens and outside enjoying nature but it's definitely a plus that it boosts their brainpower.


popular
"You're disgusting": Prince William roars at photographer who was 'stalking' his family
Michael Owen hilariously responds to Love Island's heart rate challenge
6 fun things to do in Dublin on your next family day out
Fashion expert tells mothers what to wear on school run to not look 'old and frumpy'
TV drama about Maxine Carr is currently in the works
Family of Deborah James sadly announce that she has passed away
Mum slated for letting kids stay up late at sleepover- was she wrong?
You may also like
2 weeks ago
Girls are going through puberty much earlier than before
3 weeks ago
Flashcards and fancy educational toys are not as effective as good old-fashioned playtime
1 month ago
Being raised by a working mum has long-lasting benefits to both girls and boys
1 month ago
According to research, second-born children cause the most trouble
2 months ago
Professor of paediatrics says we should wean babies sooner to avoid allergies
2 months ago
Study shows that 40 per cent of children don't develop a bond with their parents
Next Page