Halloween is Irish to the core: Here's how we invented the transatlantic holiday

Modern Halloween as we know it comes from the traditions of our Celtic ancestors.

I know a good few people who are Christmas-ready from... basically the minute summer ends.

Others, like me, live for the autumnal season beforehand.

From the minute I see a brown leaf at around the end of August, I'm thinking about the ghost and monster-shaped chocolates, what face or design I'm going to carve into my pumpkin(s), and just how scary is too scary for trick-or-treaters.

There's so many things I've always loved about Halloween: when I was a kid, I loved the chance to take playing dress-up to the next level, bobbing for apples with pals, and, of course, the free sweets.

Now that I'm an adult, I mightn't get to go trick-or-treating, but I get the joy of serving teeny tiny monsters who do. And it still offers me the chance to be creative between costumes and pumpkin carving.

I think the added joy of Halloween, as opposed to other holidays, is that it largely came from us. While loads of cultures celebrate variations of All Saints Day or the Day of the Dead, the modern-day celebration of Halloween as we know it is rooted in Irish history.

This knowledge was something I've always carried with me, and so Ireland's relationship to Halloween always seemed so obvious to me. It was therefore somewhat surprising to realise that it wasn't so obvious to everyone.

"Do you have Halloween in Ireland?" an American friend asked me when I was on a J-1. "Like, the way we do it here?"

I was genuinely confused, and couldn't stop myself from blurting, "We... invented it."

But she wasn't the only one to ask me, and I gave the same response to quite a few others who were under the illusion it was some sort of all-American festivity.

Like I said, plenty of cultures celebrate a day in which the lands of the living and the dead are seen to meet. But the modern way Halloween is celebrated in North America has largely resulted from Irish immigrants bringing over Celtic traditions.

Halloween, or All Hallows' Eve, is believed by many historians to have been Christianised from the Gaelic festival of Samhain. Samhain marked the end of the harvest season and the beginning of winter, when the veil between the living world and the Otherworld thinned.

The Celts believed spirits were more able to cross into our world during this time, and that they needed to be appeased with offerings to ensure a survivable winter. For more god-like spirits, this meant offerings of food and crops. Spirits of ordinary people who had passed on were believed to seek hospitality from the living, and so another place was set for them at the fire.

In time, this developed trick-or-treating through early mumming and guising, believed to become part of the festivities from at least the 16th Century. By means of impersonating these spirits, people would go house-to-house in costume/disguise and recite verses or songs in exchange for food. 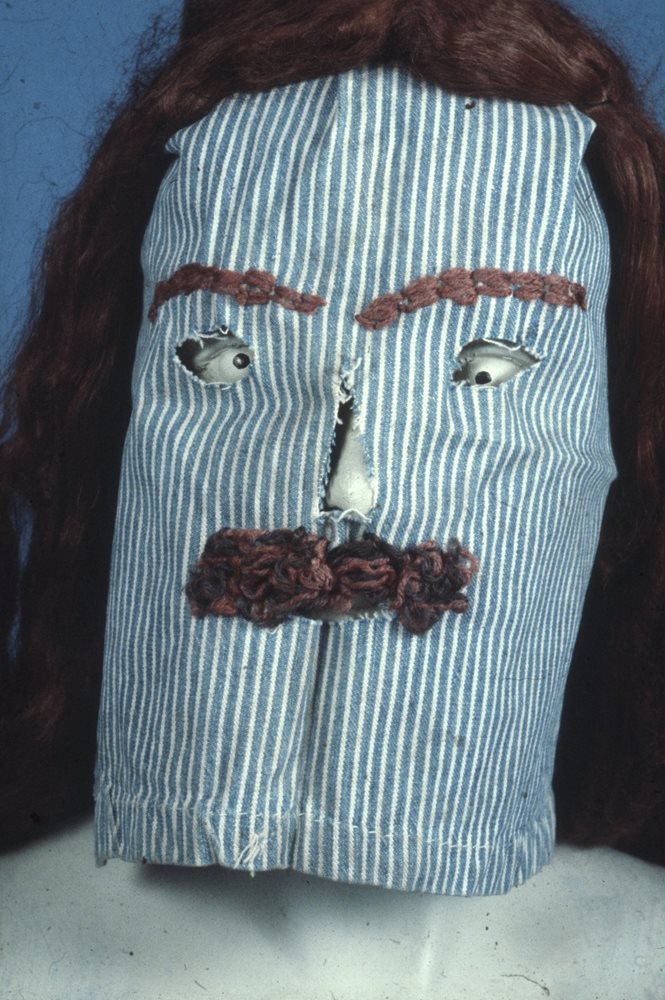 It was also believed that a disguise tricked spirits into seeing those wearing it as one of them, thereby protecting the wearer from supernatural harm.

Pumpkin-carving, meanwhile, stems from the practice of carving faces into turnips and using them as lanterns, either to represent the spirits or ward them off.

As the festival was Christianised, another legend surrounding the lantern was formed: that they were representative of the tale of "Stingy Jack," a man who bargained with Satan and ended up in a purgatory state with nothing but a lantern to light his way. 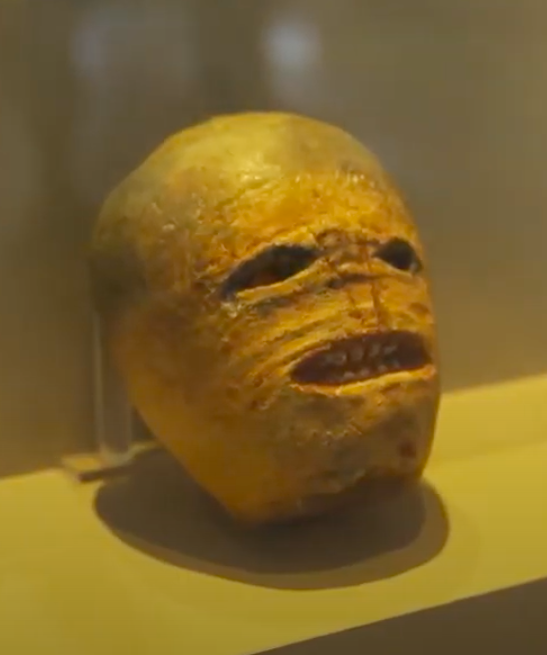 When Irish people emigrated to North America, the pumpkin became a much softer and therefore easier canvas for carving the shape and face of the lantern.

Though Anglican and Catholic colonisers brought Christian traditions of All Hallows with them from Europe to North America, it wasn't until Celtic-descended people – mostly Irish and Scottish – immigrated that it became a large holiday celebrated with the aforementioned traditions.

These were also initially limited to said immigrant communities before eventually making their way into mainstream modern American culture, where these pagan Celtic traditions mixed with Christian and other region-specific traditions (such as those of Mexico's Día de los Muertos or Day of the Dead, which is also believed to have pre-Christian origins in indigenous Aztec festivities).

So, sorry to tell you, Americans, but modern Halloween is by no means an "American" holiday. The most American thing about it is that it's a melting pot of different cultures and traditions.

Well, that and the fact that it's now heavily commercialised.