It was up there with the contractions themselves.

The first time I gave birth it ended up being via emergency C-section.

Because of that, my vagina went through very little. I can not say the same for my poor stomach though.

When it came to having my daughter five years later, things went pretty smoothly and I was able to have a VBAC.

While I was delighted to be able to give birth without any surgery involved, I have to say, that first wee after giving birth is not an experience I care to relive.

Seriously though, can we talk about it? 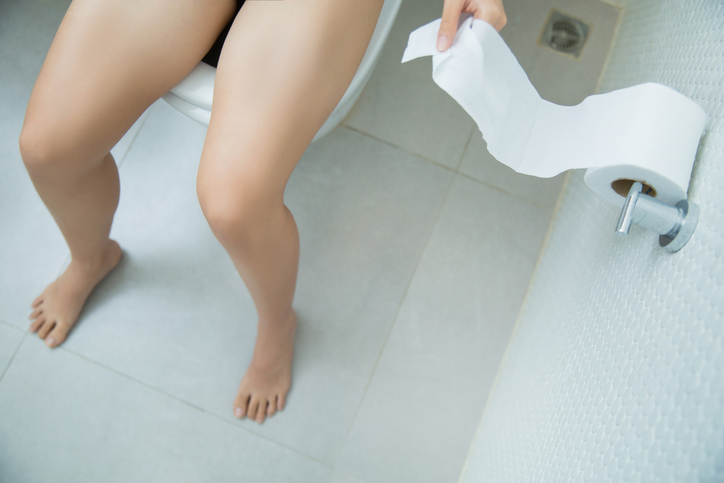 I don't think the midwives looking after me realised I'd never given vaginal birth before, because I feel like there was a few things left out of the post-pregnancy information packet.

I knew I would bleed a bit after giving birth, but I had no idea how much and don't even get me started about that weird jelly stuff that fell out of me — I've already written an article on that.

What I really could have used a heads up on was how much peeing after giving birth was going to feel like peeing molten lava.

Even a little ' hey when you pee, try not to hit your Vajayjay ' from the midwives would have been nice.

But no. I went into that loo totally unaware that I could now breath fire from my undercarriage. 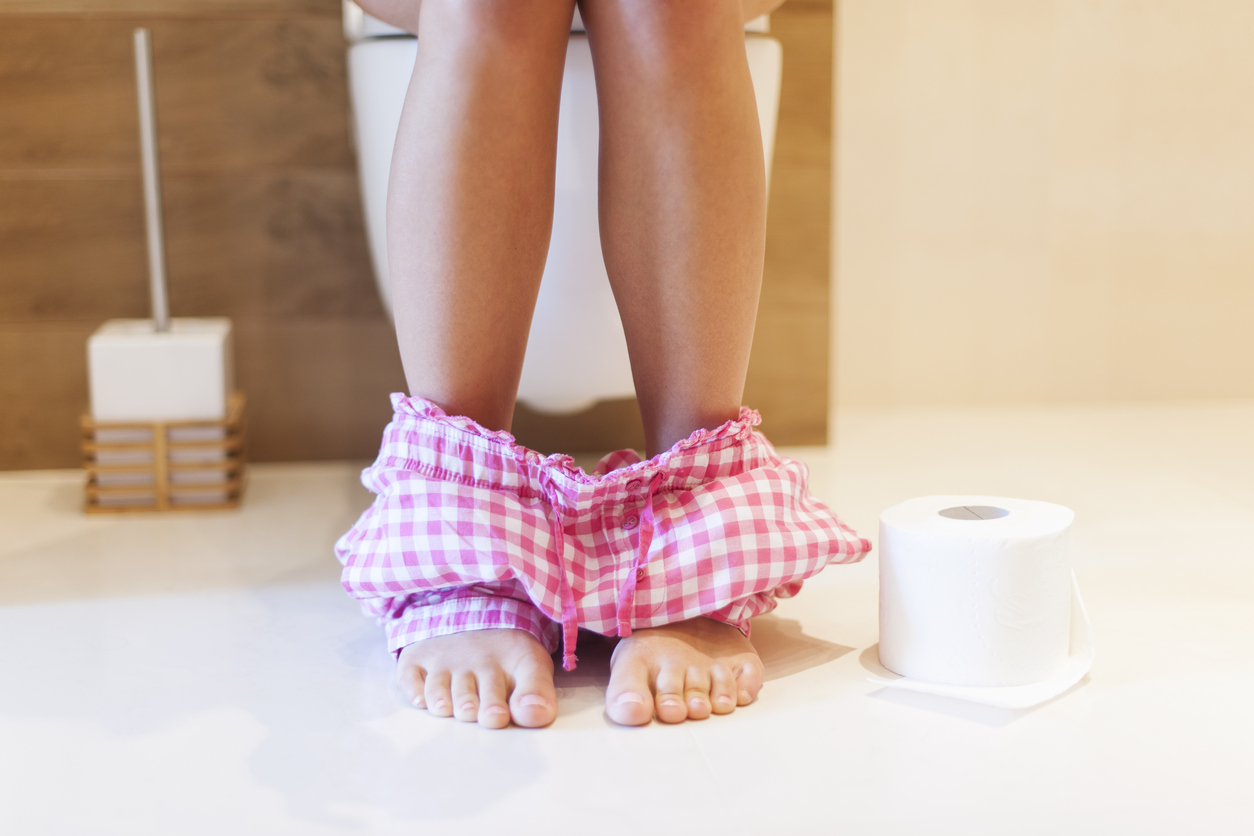 I'm writing this to give anyone who wasn't aware of the after birth fire wee, but as far as advice goes.... I don't really know what to tell you.

Aim away from the curtains is basically all I can tell you, and may the odds be ever in your favour.

If you're ever concerned that any pain your feeling after birth isn't normal, please seek medical advice.

popular
Woman shocked after spotting her dead husband in promo video for restaurant
Shock after baby is discovered alone in pram late at night in Dublin
Love Actually star reveals incredibly emotional behind-the-scenes story
What is chroming? Mum issues warning after daughter dies from dangerous trend
S Club 7's Hannah Spearritt and children left homeless after being forced from home before Christmas
HSE issues advice for parents if their child starts choking
Britney Spears asks fans to respect her privacy after police call to house
You may also like
4 months ago
Some things definitely 'not' to do if you've been up all night with the baby
4 months ago
There's a candle that smells like Freshly Signed Divorce Papers and it's a mood
6 months ago
Mum starts a photo thread of what sums up motherhood and it's too real
6 months ago
Mums writes post on how to prepare for children and it's the absolute truth
7 months ago
Think you're having a bad day? : Mom accidentally names baby 'Lasagna'
8 months ago
Dad Pranks Wife With Photoshopped Pics As She Returns To Work After Maternity Leave
Next Page