“My motto is, when it comes to periods, let it flow”

We’ve reached that stage in my house where we’re naming body parts. In bed in the morning, my son clutches my ears and nose, working his way through the various parts of my head, naming them aloud and waiting for praise after each one.

He proudly shows people in shop queues, “Ziggy’s elbow!” Friends we’re having lunch with with be asked to gaze upon “Ziggy’s belly”, as he lifts his t-shirt up. It’s a level of body positivity most of us can only dream of, and long may it last.

Of course, nappy changing times are now about penis exploration. When the fresh nappy goes on, it’s waved goodbye (literally) as if it’s going off to war.

"It’s normal and important and I’m doing it, but I’d be lying if I said it wasn’t making me squirm."

Naturally, this has lead him to pointing out “mama’s willy”, when I’m dressing. Not being in possession of one myself, I’m now tasked with explaining my own anatomy to him and pointing out the differences. It’s normal and important and I’m doing it, but I’d be lying if I said it wasn’t making me squirm.

He’s not even two yet, but I want him to grow up with a healthy appreciation for his and all bodies. The problem is, I grew up in Catholic 80s Ireland, so I need someone to teach me that too.

But I’ll grit my teeth and explain that ‘Mammy has a vulva’ and I’ll field all his questions about what’s happening each time he’s examining my toilet activity. And maybe together we’ll learn that it’s all normal, even the period stuff. 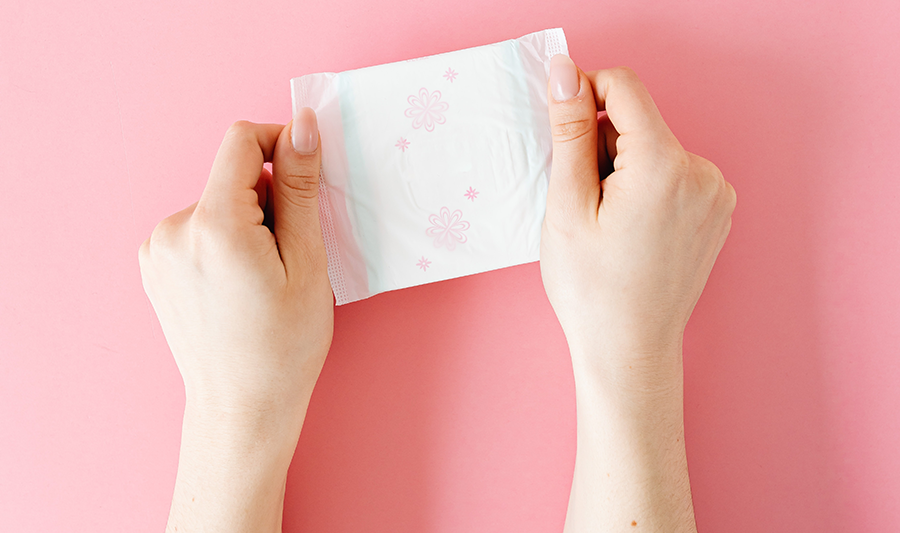 In conversation with Today’s Parent, writer Alex Mlynek explained that when her period came back after her breastfeeding journey came to an end, she saw it as an opportunity to teach her then two-year-old how women’s bodies work.

“We’re raising him to be a feminist, after all. So along with teaching him consent, I decided not to hide the fact that every month, I get my period”, she said. “To be honest, it’s hard to keep something like that hidden from kids. They follow you everywhere”, she added.

They sure do. Two tickets to the toilet show please, Mammy!

Her boys are a bit older now, but periods are still a perfectly normal part of life in the Mlynek household: “Leo’s now seven, and his brother, Jasper, is three. When they visit me in the bathroom, they sometimes see me wiping and notice blood.”

And how do two small boys react to seeing their mother’s period blood? Exactly as you might think, as it turns out. “Their reactions vary. Sometimes they say nothing about it at all, and go on chatting about Pokémon or Ghostbusters. But other times, I’ll get an “Ew!” or Jasper will say, “Mom, you’re bleeding!” accompanied by a perplexed look that seems to say, “What the heck is going on?!”

“When that happens, I take the time to talk to them again about why it’s happening, and reiterate that it’s a normal bodily process. I don’t make it a big deal.” 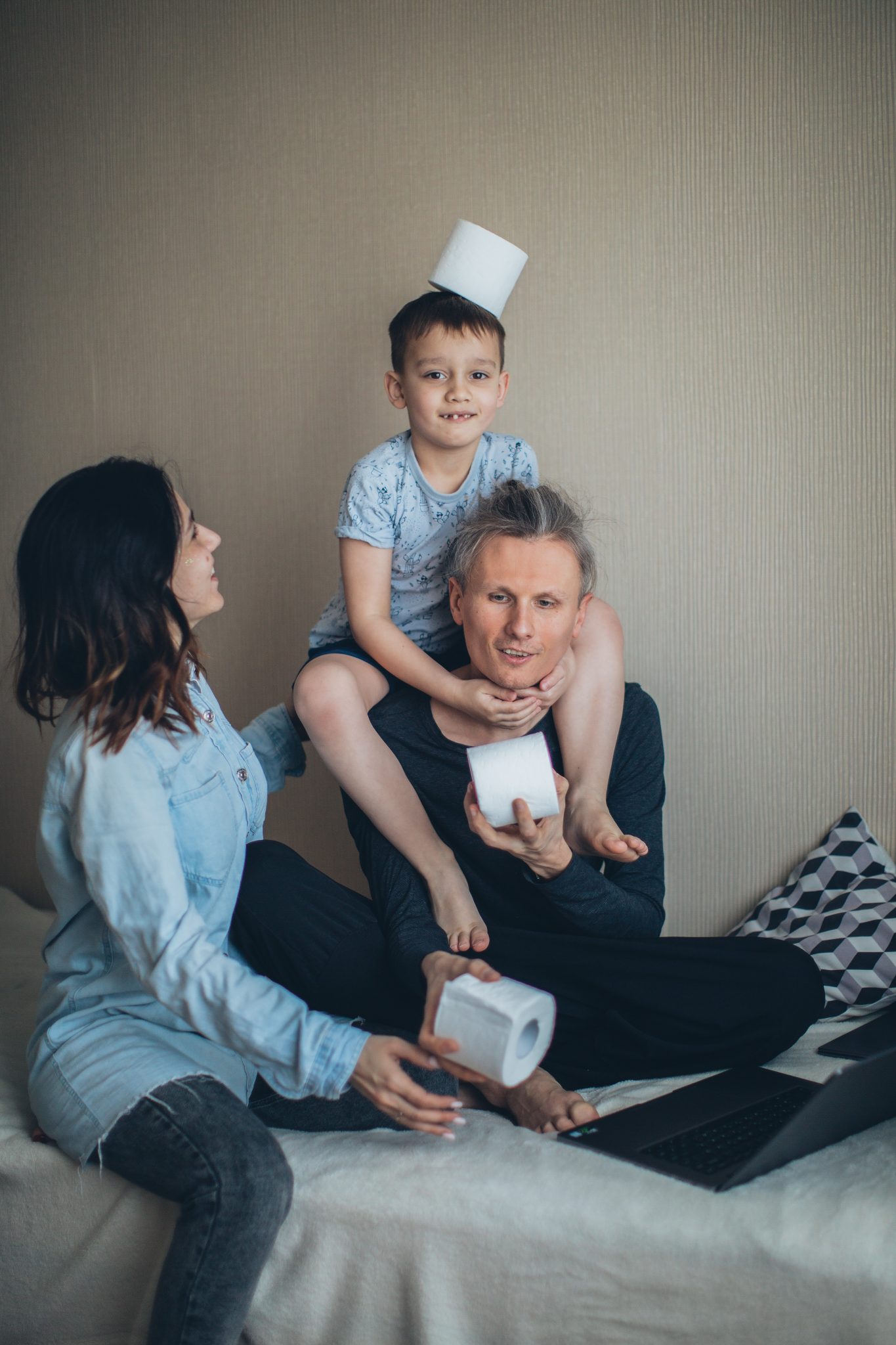 So how does one go about explaining periods to a seven and three-year-old? Here’s now Mlynek does it: “I might say something like, ‘This is what happens when you have a uterus, and you aren’t having a baby. Every month, your body adds a lining to make it a softer place for the baby to hang out, but if there is no baby, that extra-soft part doesn’t need to be there, and that lining is the blood you see.’

“I also always try to stress to the kids just how cool it is that our bodies do this!”

Explaining why it’s so important for her to teach her sons about periods, Mlynek says the reasons are twofold: “First, I want my kids to support people who menstruate—whether that’s a possible future partner or classmate who has a leak at school. Leo’s already had some experience with that when I leaked at the mall a few years ago, and we had an impromptu shopping trip for new clothes.”

She goes on to say: “Second, emphasising the idea that there is nothing our bodies do that we should be ashamed of will help my kids feel comfortable with their bodies, too.

”So my motto is, when it comes to periods, let it flow”, she concluded.

I hope my in-built embarrassed Irishness won’t stop me from being as brave with my own son. Time to put my big girl pants on, period or no period.

I want to be body positive but I hate my body