Sasha was taken to hospital after being shot in the arm.

A Ukrainian girl who was injured in a Russian attack has said she hopes Russian troops "didn't mean to hurt" her.

According to MailOnline, nine-year-old Sasha and her family were feeling the violence in a Kyiv suburb when their vehicle was shot at by Russian forces.

The shots wounded Sasha's arm and tragically killed her father. The rest of the family then took refuge in a cellar.

A few days later, the young girl was taken to hospital by volunteers.

“I don’t know why the Russians shot me. I hope it was a mistake and they didn’t mean to hurt me,” Sasha reportedly said.

“I took a bullet to the arm. I chased my sister. My mother collapsed. I thought it was the end of the world. But she wasn’t dead, she was just taking cover from the gunfire. 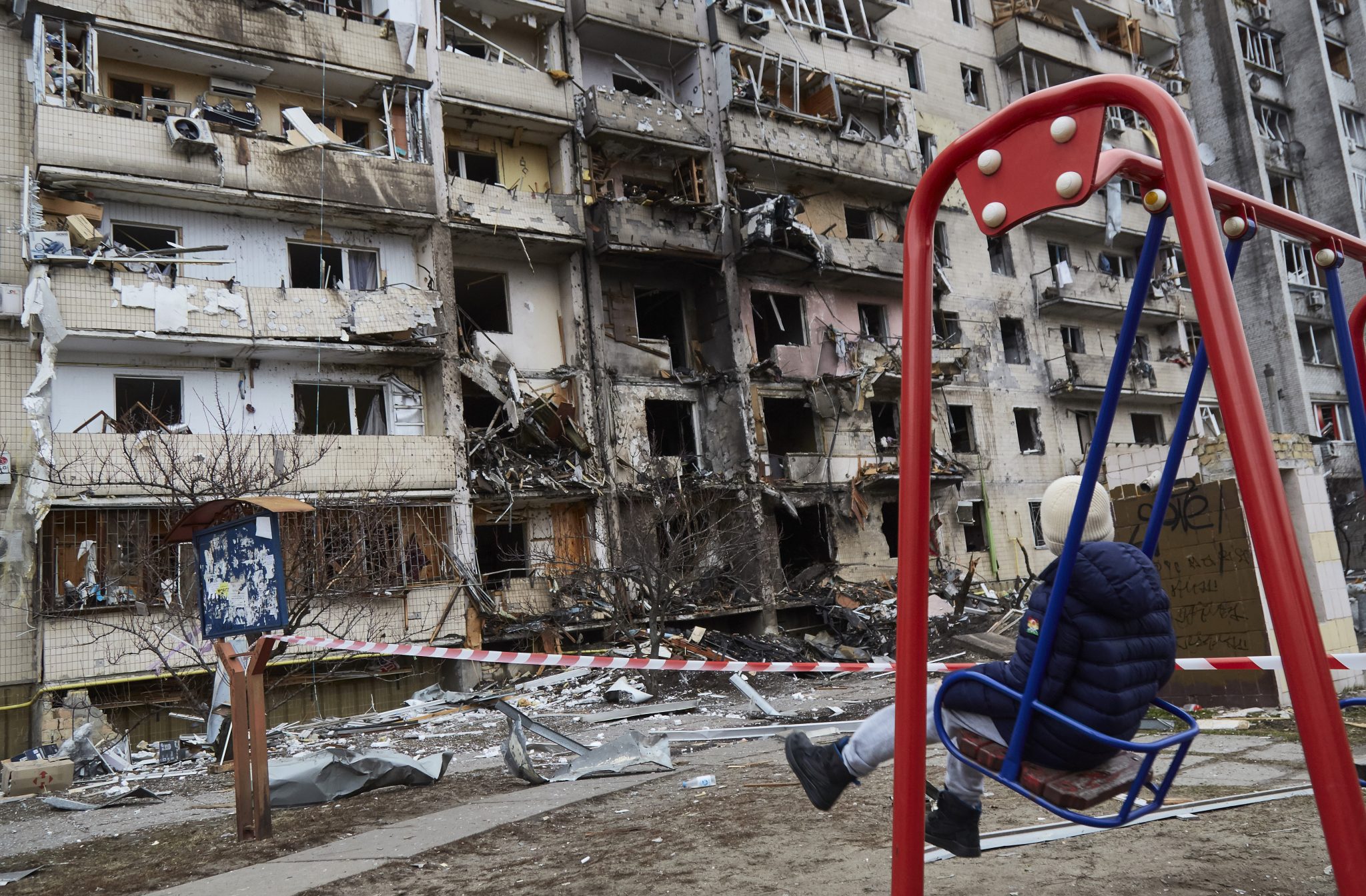 “Then I went unconscious. Someone carried me down to the cellar. There, I received some treatment. Then some people carried me to the hospital on a towel." 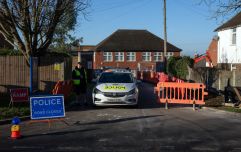 END_OF_DOCUMENT_TOKEN_TO_BE_REPLACED

Dr. Vladislav Gorbovec, a surgeon at the Central Hospital in Irpin, was forced to amputate Sasha’s arm after he discovered that it had developed gangrene.

One of the volunteers who assisted in taking Sasha to the hospital, Dr. Gennadiy Druzenko of the First Volunteer Mobile Hospital, said the family had been hiding in the cellar for two days and the girl had been slipping in and out of consciousness as the infection in her wound grew.

"She was badly injured, lost consciousness, and became delirious," he said.

“Russian soldiers tried to break into the cellar. They shot at the door and screamed at the people to come out. Finally, the girl was brought to the hospital by civilians waving a white flag as they ran through the battle zone.”

He added that several other children have suffered similar injuries as the war rages on.

Doctors described Sasha as brave, as she never cried and thanked all those who were helping her.

Following the ordeal, she asked for a pink artificial arm designed with flowers.