Paislee Shultis was last seen in 2019.

A young girl who was reported missing almost three years ago has been found alive in a secret compartment under a staircase in New York.

Paislee Shultis was discovered alive by police in a "small, cold and wet" space beneath a basement staircase in her grandfather's home this week.

Shultis, now six-years-old, was last seen when she was just four. According to the Daily Freeman and the Saugerties Police Department, the child had been allegedly abducted by her parents Kimberly Cooper and Kirk Shultis Jr in 2019. 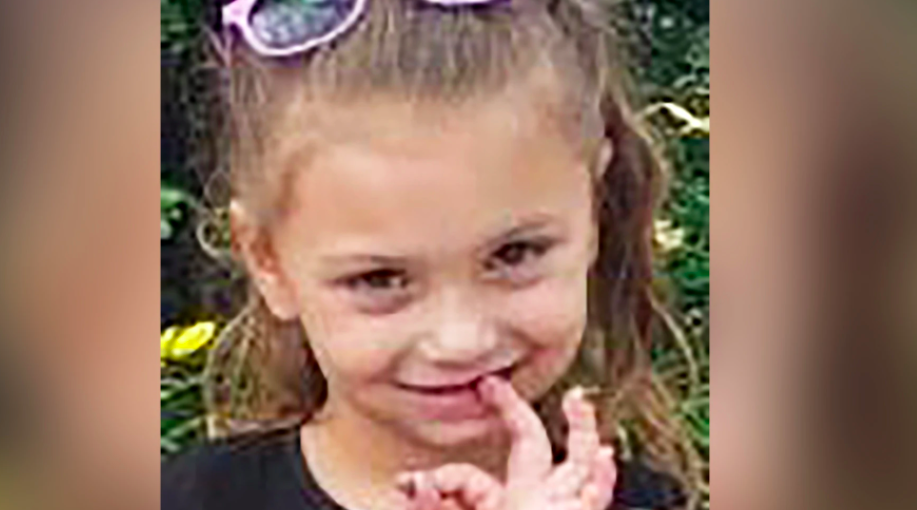 Police officers arrived at the home in upstate New York on Monday after receiving information that Paislee was being hidden there.

Police Chief Joseph Sinagra told CBS New York that the girl was discovered after an officer "noticed something about the staircase leading from the back of the residence into the basement of the house that caught his attention."

"Little feet" were seen once a wooden panel underneath the staircase was removed, revealing Paislee and her mother hidden inside. The girl appears to have been in good health, despite the conditions of the compartment.

“After removing several more steps, the child and her abductor were discovered within [...] a makeshift room, under a closed staircase leading to the basement of the residence," said police. 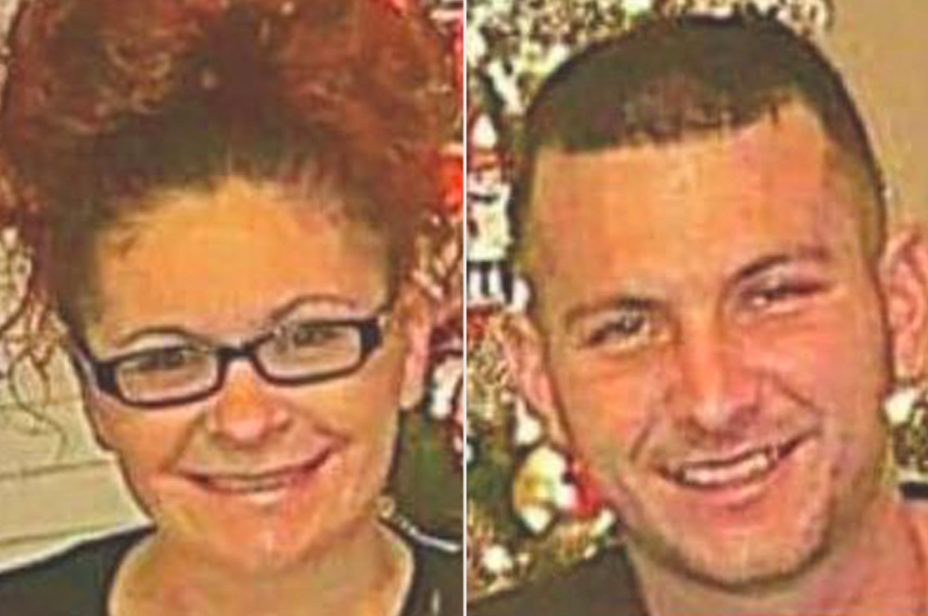 END_OF_DOCUMENT_TOKEN_TO_BE_REPLACED

Paislee's grandfather, Kirk Shultis, told officers that he was unaware that his granddaughter was being hidden inside his home and that he had not seen her since 2019.

Cooper and Shultis Jr were reportedly due to lose custody of Paislee and her sister on the day that she was allegedly abducted.

The sisters were placed into the care of a legal guardian before the then four-year-old Paislee was reported missing. She has since been reunited with her sister.

Both parents have been charged with custodial interference and endangering the welfare of a child.