Gardaí have launched an investigation into the attack.

A couple who were attacked in Dublin have thanked the public for their support.

A fundraiser to help with their recovery has raised over €13,000.

Robyn Deane said on Instagram that she and her girlfriend Kate were victims of a violent assault that took place in Dublin on Monday, May 16th.

On Instagram, Robyn shared images of her injuries and wrote: "Me and Kate just got gay-bashed this is what being lesbians in Ireland is."

She later posted an update that read: "Thanks to everyone for kind messages. We are both shaken up and I’m waiting on tests and x-ray and all I keep thinking is I am so glad we are both alive."

Robyn shared today that there will be an investigation into the incident.

A fundraiser to support Kate and Robyn's recovery was set up by a friend, Donal Talbot, but it has since been closed. 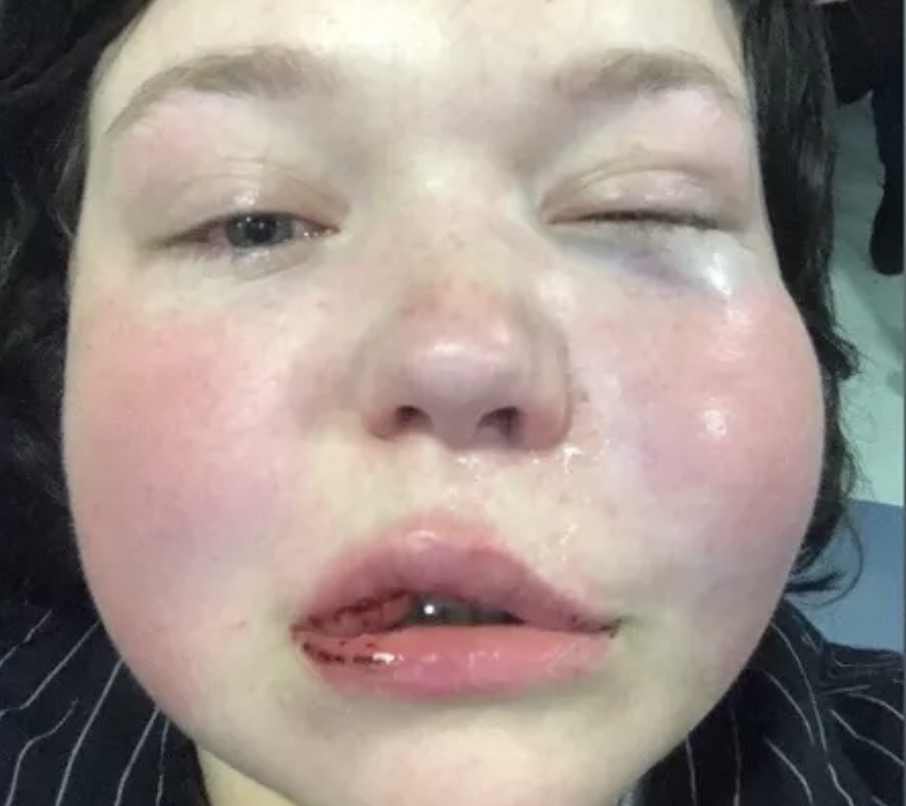 The description on the GoFundMe page reads: "Yesterday afternoon, Robyn and Kate were assaulted in Dublin, in an act of homophobia.

"The incident has caused great emotional and physical harm, and I am creating this GoFundMe to support and show our love to Robyn and Kate as they heal from this traumatic incident.

"The funds collected will be used to cover any medical bills that may occur, therapy sessions, and to help with upcoming rent and expenses due to being unable to work for the foreseeable future."

Donal added that additional funds will be donated to LGBT+ charities in Ireland.

Later, in an update, Donal thanked those who contributed on behalf of Robyn and Kate. He then explained that he would be closing the fundraiser, writing: "Thank you to everyone who has donated, we are so grateful for the support you have all given. I could never have expected such an incredible outcome in such a short space of time."

He then encouraged anyone who wanted to contribute to consider donating directly to the Small Trans Library.


popular
Multiple people killed in Denmark shopping mall shooting
I tried 'slow parenting' for a year and I'm never going back
Opinion: The obsession with routines and sleep training for babies is weird – and stressful
The 'Ice Cream' is being called a 'must-try' sex position - but there's one flaw
Musings: Dear bra designers, the mums with big boobs would like pretty bras too
Teenager dies following road traffic collision in Kildare
Top Tips On How To Recover And Refuel Your Body After Miscarriage
You may also like
2 hours ago
Rachel Stevens announces split from husband of 13 years
3 hours ago
Multiple people killed in Denmark shopping mall shooting
6 hours ago
Musings: Now that it's summer, mums please get into the photos
11 hours ago
20 wanderlust-inspired baby names for parents who love to travel
14 hours ago
The most natural thing in the world? You've got to be f***ing kidding me
1 day ago
The bodies of three missing children and woman found in Minnesota lake
Next Page