A new report was released this week.

Ukrainian women are now facing a higher risk of unintended pregnancy as there is now a lack of access to contraception and they are exposed to more sexual violence, according to an international humanitarian agency.

A new report released this week revealed that almost half of all pregnancies across the world are unintended, with the United Nations Population Fund revealing that between 2015 and 2019 there were roughly 121 million unintended pregnancies each year.

It also found that around a quarter of women were not in the position to say no to sex and 40% of women in 47 countries were not using any form of contraception to avoid pregnancy.

The UNFPA report added that when it comes to any form of a humanitarian crisis, women "lose access to sexual and reproductive health services, including contraceptives, even as they face increased exposure to sexual violence." 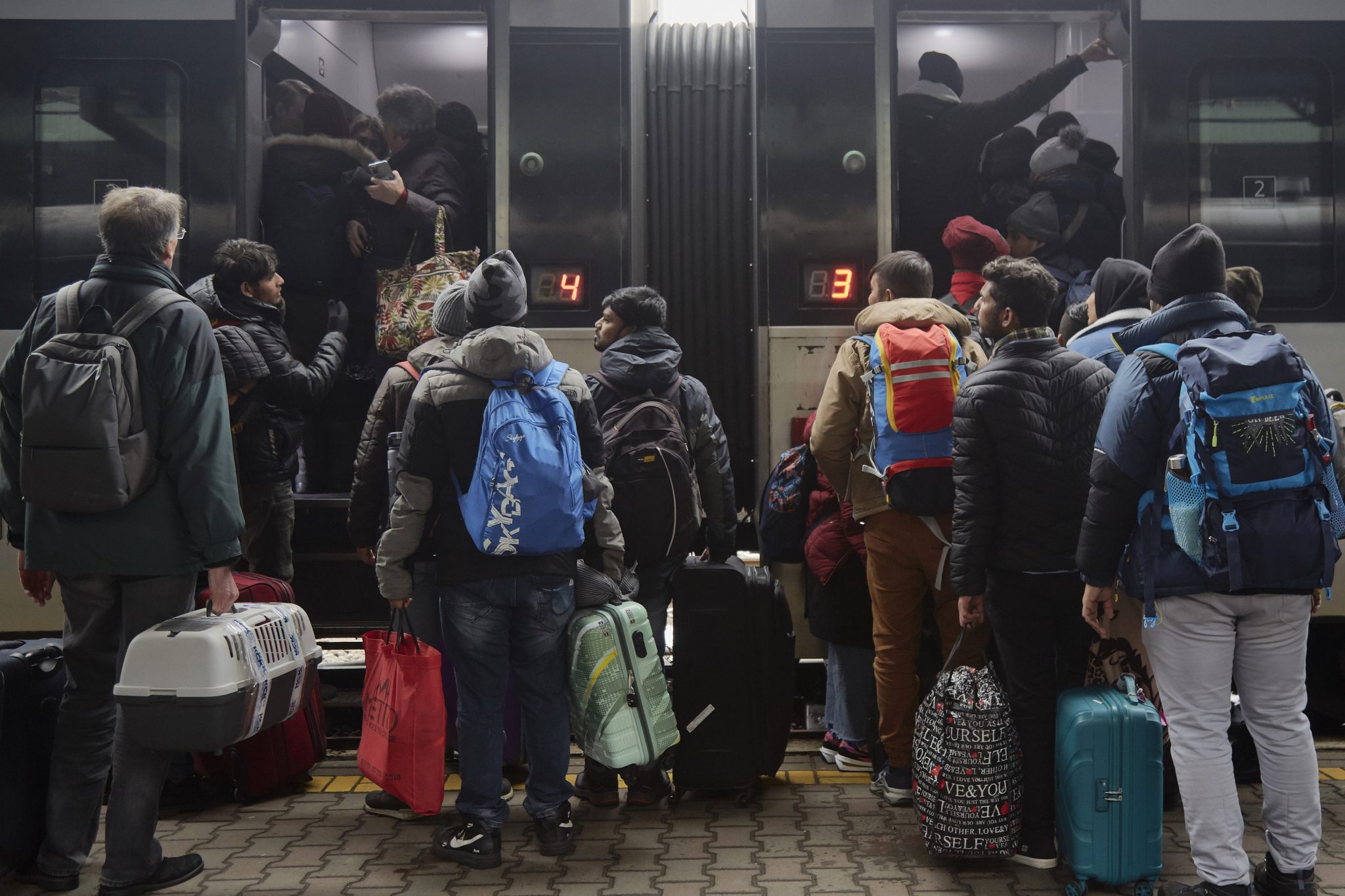 "The risk of rape is widely acknowledged to increase in emergency settings as protection mechanisms break down,” the report said. 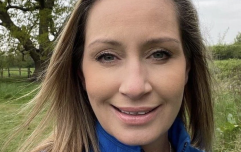 END_OF_DOCUMENT_TOKEN_TO_BE_REPLACED

Speaking to the Irish Independent, principal adviser for International Development Finance at UNFPA Jacqueline Mahon said that this would strongly apply to the women fleeing war in Ukraine.

“In the context of Ukraine, we need to scale up the humanitarian response. When we have so many people on the move, 10 million people displaced in Ukraine, over three million refugees who are predominantly women and girls, we need to respond to that,” Mahon said.

Since Russia invaded Ukraine last month, “13 tonnes of desperately needed reproductive healthcare supplies" have been brought into the country by UNFPA, which include kits with contraception and period products.

"We know that an estimated 80,000 pregnant women in Ukraine are going to deliver in the next three months. We know that 265,000 have been pregnant since the start of the conflict. (There have been reports of) the destruction of healthcare facilities, reports of women delivering underground, reported cases of rape. Reproductive health is an essential part of the humanitarian response,” Mahon added.