Lightning reportedly kills an average of 49 people in the US each year.

An American teenager has died after she was struck by lightning whilst swimming in the sea.

The 15-year-old girl was swimming off the coast of a beach on Tybee Island, Georgia when she was struck.

Emergency responders raced to the scene where lifeguards were already present at around 2.35pm. Firefighters and lifeguards performed CPR on the girl, who was then taken to hospital.

She was later pronounced dead.

According to Tybee Island Police Department, the unnamed girl had been visiting with family from her home state of Alabama. 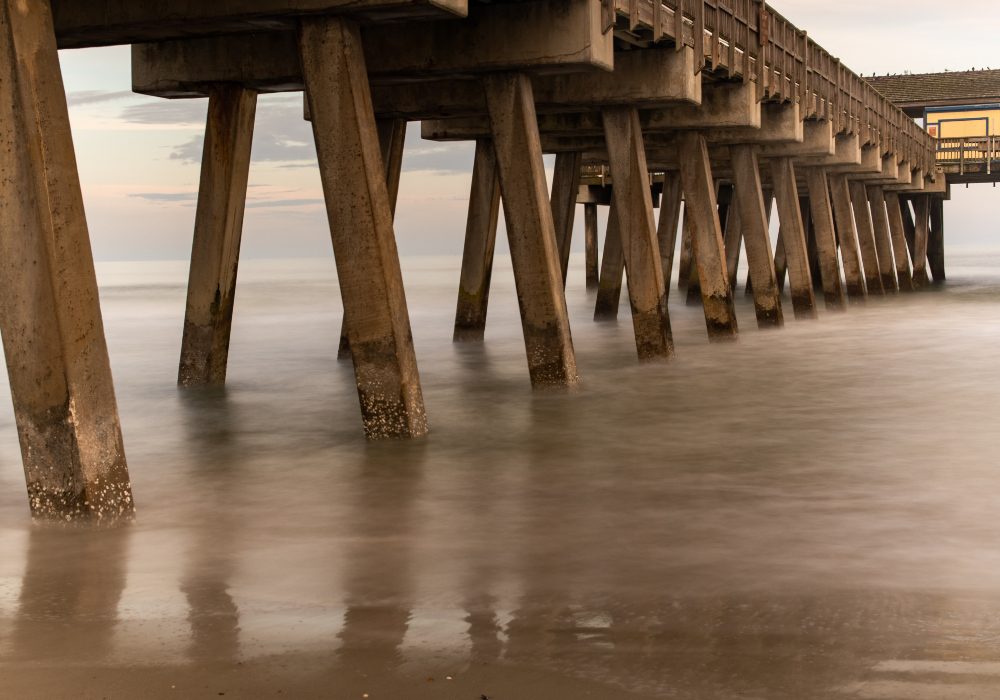 END_OF_DOCUMENT_TOKEN_TO_BE_REPLACED

Police expressed condolences in a statement, saying "the men and women of the City of Tybee Island are deeply saddened by the loss of this young woman and our hearts remain with her family and friends."

"Often swimmers and beach goers are enjoying the moment and when storms appear suddenly, the unthinkable can occur," said Tybee Island Mayor, Shirley Sessions. "All of us on Tybee have heavy hearts today, especially the first responders who desperately tried to save her life. Our thoughts and prayers go out to the family and friends of this young lady."

Lightning reportedly kills an average of 49 people in the US each year. According to America's National Oceanic and Atmospheric Administration, lightning doesn’t strike the ocean as much as land. But since water acts as a conductor, a much bigger area can be subject to electrocution as the lightning spreads.

They therefore urge beach goers to immediately get out of the water once they see lightning or hear thunder. "Get off the beach and take shelter in a building or in your car.  If you’re at sea, head back to a shelter on land. If you can’t, either stay low in the boat or retreat to a cabin."