A relieved dad has issued a stark warning to other parents after witnessing what happens when heavy furniture is not bolted to the wall.

Twin tots Brock and Bowdy Shoff were playing together in their bedroom in Orem in Utah, USA when a large dresser toppled over and landed on top of Brock. 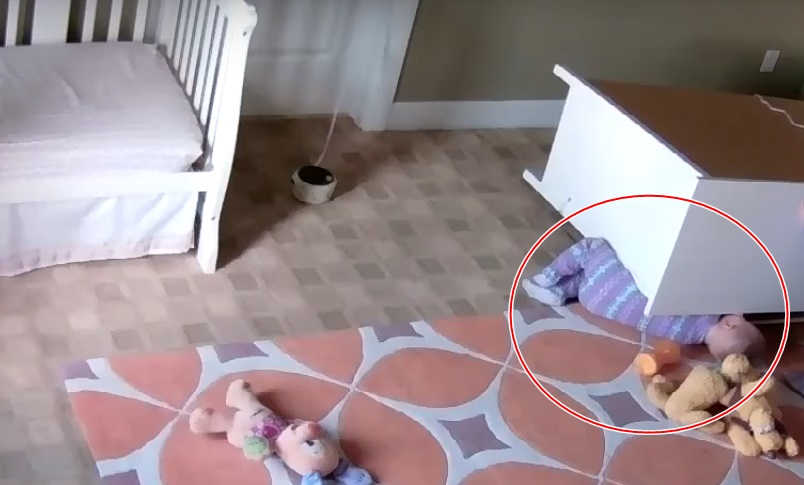 Noticing that his brother was struggling to free himself from under the weight of the dresser, using all his strength, little Bowdy heaved the piece of furniture off Brock, who was curled up on the floor underneath.

Incredibly, the incident was captured on the family's nursery webcam. The boys' mum, who was downstairs, could hear the children laughing and playing and was unaware that anything had happened.

The boys' dad Ricky, posted the video on Facebook saying: ‘I’ve been a little hesitant to post this. But I feel it’s not only to bring awareness, but it is also incredible." 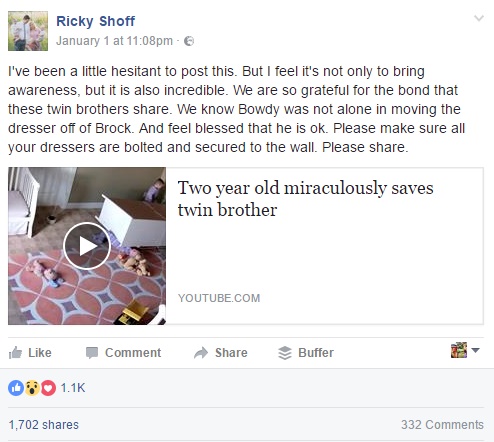 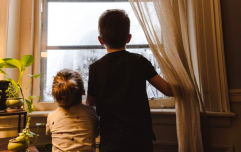 END_OF_DOCUMENT_TOKEN_TO_BE_REPLACED

‘We are so grateful for the bond that these twin brothers share. We know Bowdy was not alone in moving the dresser off of Brock. And feel blessed that he is ok. Please make sure all your dressers are bolted and secured to the wall. Please share.’

The video, filmed on a webcam in the children's nursery, has been watched almost half a million times.


popular
Warning to parents about unknown hepatitis strain as death toll rises
"The worst thing was finding her": Family of Santina Cawley pay tribute to toddler
We named our daughter after her grandmother but fear she will be bullied over unique name
Downton Abbey's Allen Leech reveals second child's gender in the cutest way
Saoirse Ruane's mum says her daughter has a tumour in her lung
Should I let my 2-year-old daughter wear a bikini or is she too young?
"Where are your kids?" Kourtney Kardashian hit with backlash over her wedding