Two children were hospitalised from eating the cereal.

A man has been charged in connection with the death of a three-year-old girl in Canada who died after eating cereal that contained a controlled substance.

Little Bernice Nantanda Wamala, from Toronto, ate a bowl of breakfast cereal which police say was poisoned the morning after a sleepover back in March. She quickly grew weak and began vomiting, and when her mother rushed to pick her up, she was "barely breathing" and "looking ashen."

Her mother rushed her to hospital where, after multiple tests and resuscitation attempts, the toddler died.

"To all those who knew her, she was full of life, had lots of love to give and even more laughter to share," mum Maurine Mirembe wrote in a GoFundMe post. "...Without falling sick, warning or a sign, my baby died, just like that." 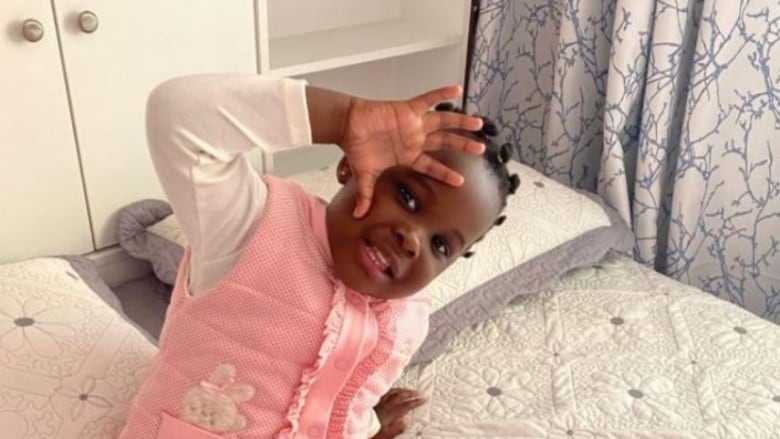 END_OF_DOCUMENT_TOKEN_TO_BE_REPLACED

The unnamed controlled substance was identified during an autopsy. Bernice and one other child ate the cereal and required hospitalisation, but only the other child survived after a long hospital stay.

Following a months-long investigation, Toronto police have arrested 45-year-old Francis Ngugi, who they allege obtained the controlled substance from his work.