Is it wrong to let my 4-year-old son go to the shop on his own?

One mum has come under fire after asking if she could send her 4-year-old to the shop on his own.

She explained that her local shop is only 200 yards away, but fellow parents couldn't believe she was even considering it.

The mum also said that the shop workers know her son well so she completely trusts him.

"Today, I thought about letting him go to the shop on his own. We live on a busy road, but there's a wide pavement, and he wouldn't have to cross the road.

"He's quite sensible," she said.

"He seems very young, but he's quite capable of going into a shop and buying things on his own."

The mum said her son has done this before while she waits outside or in her car. They've been doing this for around a year, she explained.

"Is he too young to walk there and back on his own?" 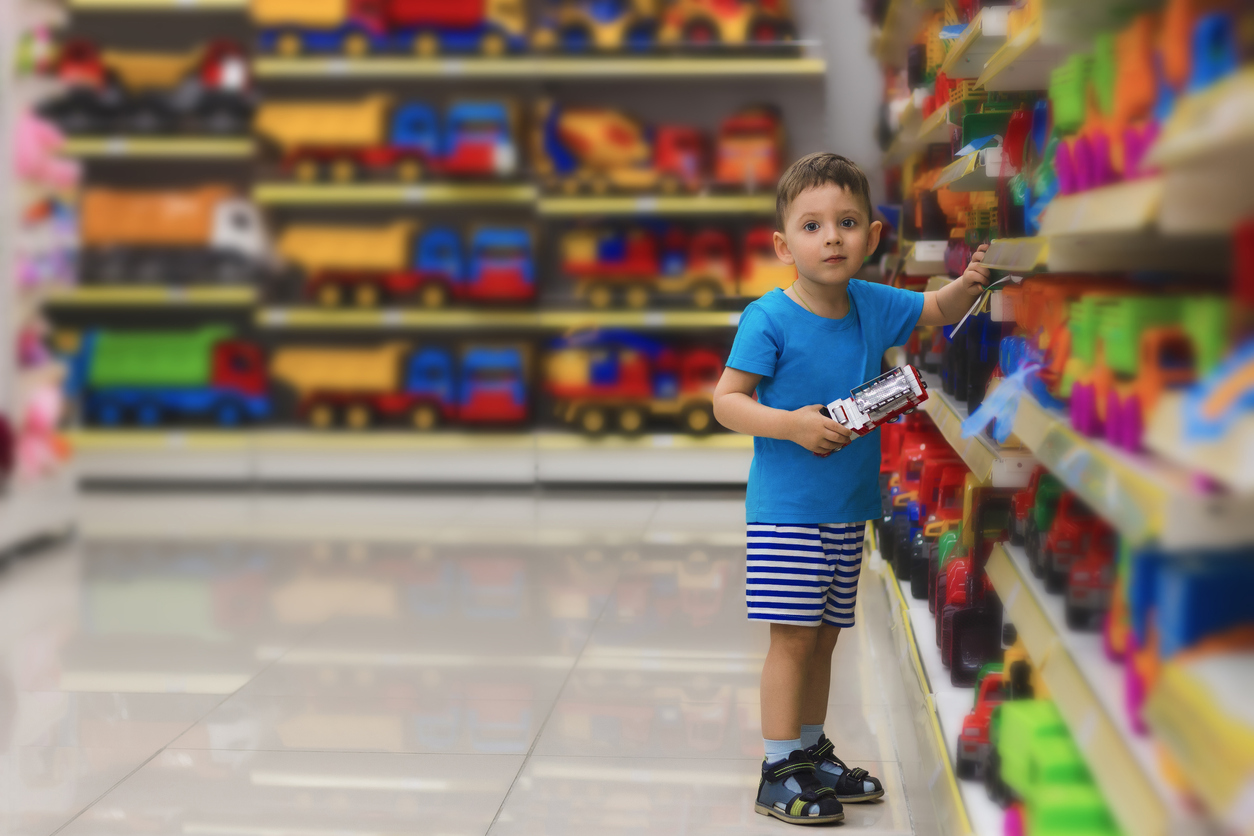 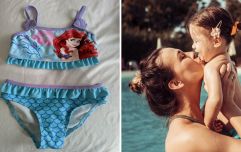 END_OF_DOCUMENT_TOKEN_TO_BE_REPLACED

The mum may think it is okay but others were stunned by her idea.

One mum said she would never ever let a 4-year-old do that.

Another added, "No. not a chance. What on earth would he be going to the shops for at that age?"

"I would say slightly too young. Could you watch him all of the way? (my daughter would be fine in the shop on her own, she's 5. I would worry if she saw a friend/cute kitten etc on the other side of the busy road and decided to risk it)"

Another parent pointed out that 4-year-olds don't have a good understanding of risk.

"4-year-old kids have no real concept of risk. Also, he would not know how to react/respond if something even slightly untoward happened."

Do you agree with the mum or is her son way too young?


popular
Study says that these childhood experiences can affect our health for life
Brad Pritt reveals he may have rare condition prosopagnosia
2-year-old boy orphaned after losing both parents in Highland Park shooting
Chris Pratt responds to backlash over 'healthy daughter' comment
Should I let my 6-year-old daughter dye her hair?
Nappy rash: 3 simple tips for keeping your baby's bottom rash free
Parents sue TikTok after their daughters die during 'blackout challenge'
You may also like
1 month ago
Mum confession: Saying goodbye to another school year is bittersweet for parents
1 month ago
Confession: I am raising a real mummy's boy – but this is good news, apparently
1 month ago
Mum confession: I really wish someone had reminded me to get in picture more
1 month ago
Mum confession: I keep this note on my fridge to help me be the mum I want to be
2 months ago
From tot to almost teen: My child's childhood is almost over – and I'm not ready
2 months ago
Kathryn Thomas says bringing her baby girl to A&E was "an outer body experience"
Next Page