A small baby was rescued alive from the rubble of an earthquake in Italy in the early hours of this morning.

The quake, registering 4.0 on the Richter scale, struck the island of Ischia at around 9pm local time yesterday evening.

Two people have been confirmed dead in the incident while rescue attempts are ongoing.

A seven-month-old baby boy was one of a number of people pulled alive from the rubble early this morning. 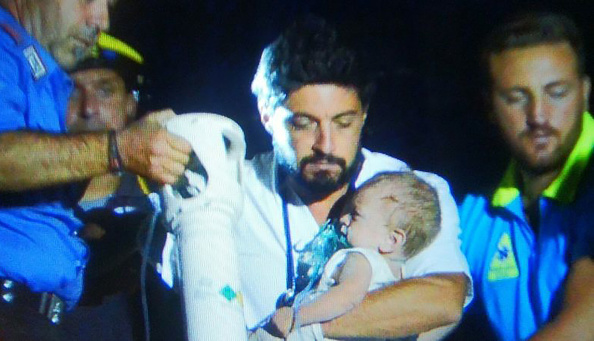 Covered in dust, firefighters were seen covering his mouth with an oxygen mask in what the Naples Fire Department called a 'miraculous' rescue.

One of the baby boy's brothers, a boy called Mattias, has also been pulled alive from the wreckage in the last hour, according to Italian publication The Local.

Rescuers are now attempting to free their other brother Ciro.

The two brothers were reportedly trapped under a bed.

A number of people are still missing while 39 are injured, reports The BBC. 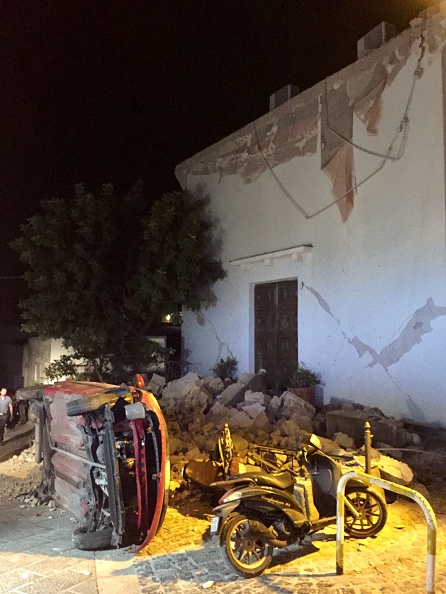 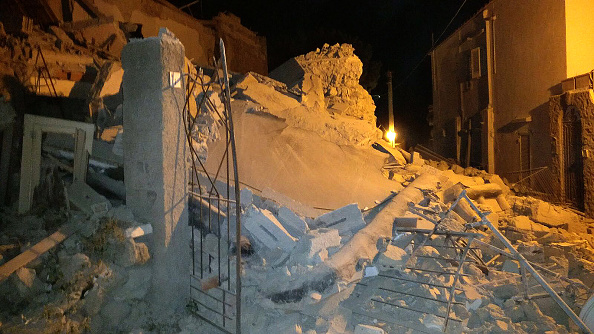 The quake, felt most in the towns of Casamicciola and Lacco Ameno, caused a number of buildings on the popular tourist island to collapse.

popular
Bachelor Nation star Sarah Herron's baby passes away shortly after birth
Molly Mae fans are shocked after finding out how much Bambi's crib cost
Tommy Fury responds to Jake Paul ruining his baby news
Molly Mae says becoming a mum is the best thing that ever happened to her
Expert says Cocomelon acts "as a drug" to kids' brains
Man charged with the murder of pregnant Natalie McNally
Nutritionist warns parents they shouldn’t let their kids drink Prime
You may also like
3 days ago
16-year-old boy appears in court following murder of teenage girl
6 days ago
What is chroming? Mum issues warning after daughter dies from dangerous trend
1 week ago
10-year-old boy stable after being struck by lightning
1 week ago
Fundraiser launched for dad who died trying to save daughter from drowning
1 week ago
Schoolboy charged after throwing brick through bus window and injuring baby
2 weeks ago
Food regulator chief compares harm of bringing cake into offices to passive smoking
Next Page