Taryn and her siblings were placed in their grandmother's care due to their mother's substance abuse issues.

A grandmother is currently on trial after her 8-year-old granddaughter was found dead.

Police confirmed that the body of Taryn Summers was discovered in a black plastic bag on the floor of a car this April.

The young girl was reported missing by her grandmother on April 12.

The 8-year-old was in the care of her grandmother Connie Smith when she went missing. Her two siblings, 16-year-old Tristan Sexton, 14-year-old Taylor Summers, ran away from their grandmother's home in 2020. They now live with another relative.

The grandmother, Connie Smith, was originally charged with first-degree murder, but the charges were changed after she was arrested. She is now being charged for failure to notify a death and felony destruction, alteration, or concealment of evidence, People revealed.

Sources believe other charges may be added when a postmortem is completed on the young girl's body.

Police were called to the grandmother's home on April 12. They discovered a part of the carpet was missing and days later they found blood on the wall.

They then discovered a black Lexus on the grounds of the home. When they searched the car they found the body of the 8-year-old girl. She was wrapped in a bin bag and placed on the floor of the backseat. It is believed the young girl's shirt and face was covered in vomit when she was found. 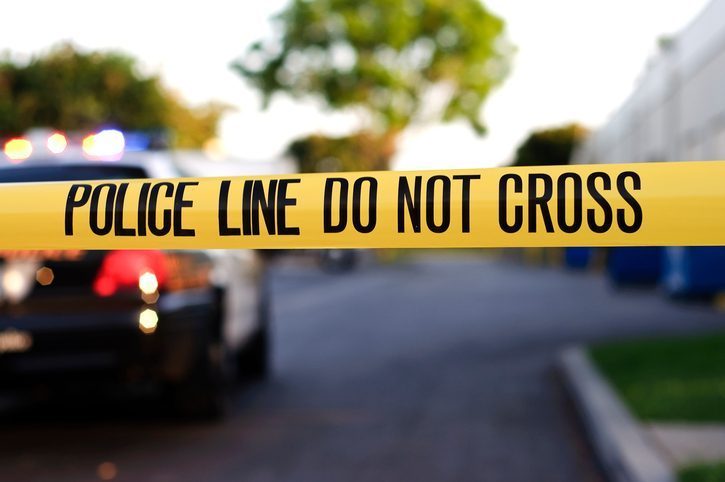 END_OF_DOCUMENT_TOKEN_TO_BE_REPLACED

The car belonged to Smith's son, but she was seen driving it the day her granddaughter disappeared.

Investigators understand that the grandmother collected Taryn from school on April 12. The young girl was spotted sleeping in the back of the car.

Her grandmother carried her back inside and then sent her to her bedroom as a form of "punishment", reports claim.

What happened next has not yet been disclosed.

Taryn's cause of death is unknown at this time.

Speaking about the young girl, a source told People, "She was just as innocent as a little child could be. I pictured her running away with her little pink backpack and thought she'd be home for dinner. I guess I was wrong."

A GoFundMe page was set up to raise funds for the girl's funeral.

Her aunt remembered her as a "very funny and smart" girl.

"Taryn is so loved and was a bright light taken in such an evil way from this world way too soon and she will be greatly missed. Please help us give her the funeral/memorial she deserves and help us celebrate her life."

popular
Bachelor Nation star Sarah Herron's baby passes away shortly after birth
Molly Mae fans are shocked after finding out how much Bambi's crib cost
Tommy Fury responds to Jake Paul ruining his baby news
Expert says Cocomelon acts "as a drug" to kids' brains
Here's why this 'utterly bonkers' Irish zombie show is a must watch this Fall
Man charged with the murder of pregnant Natalie McNally
Dani Dyer reveals the gender of her twin babies
You may also like
3 days ago
16-year-old boy appears in court following murder of teenage girl
6 days ago
What is chroming? Mum issues warning after daughter dies from dangerous trend
1 week ago
10-year-old boy stable after being struck by lightning
1 week ago
Fundraiser launched for dad who died trying to save daughter from drowning
1 week ago
Schoolboy charged after throwing brick through bus window and injuring baby
2 weeks ago
Food regulator chief compares harm of bringing cake into offices to passive smoking
Next Page