85% agree that the school system in Ireland should be reformed

Choosing which school to send your children to is one of the biggest decisions you’ll make.

According to RTÉ News a survey has revealed that, given the choice, 40 per cent of people would opt to send their kids to a non-Christian school.

The study, conducted for organisation Equate which is campaigning for change in the Irish school system, involved one thousand adults who were presented with a list of statements.

Almost 85 per cent agreed that the system ought to be reformed so that no child is excluded on the basis of their religion or non-religion. 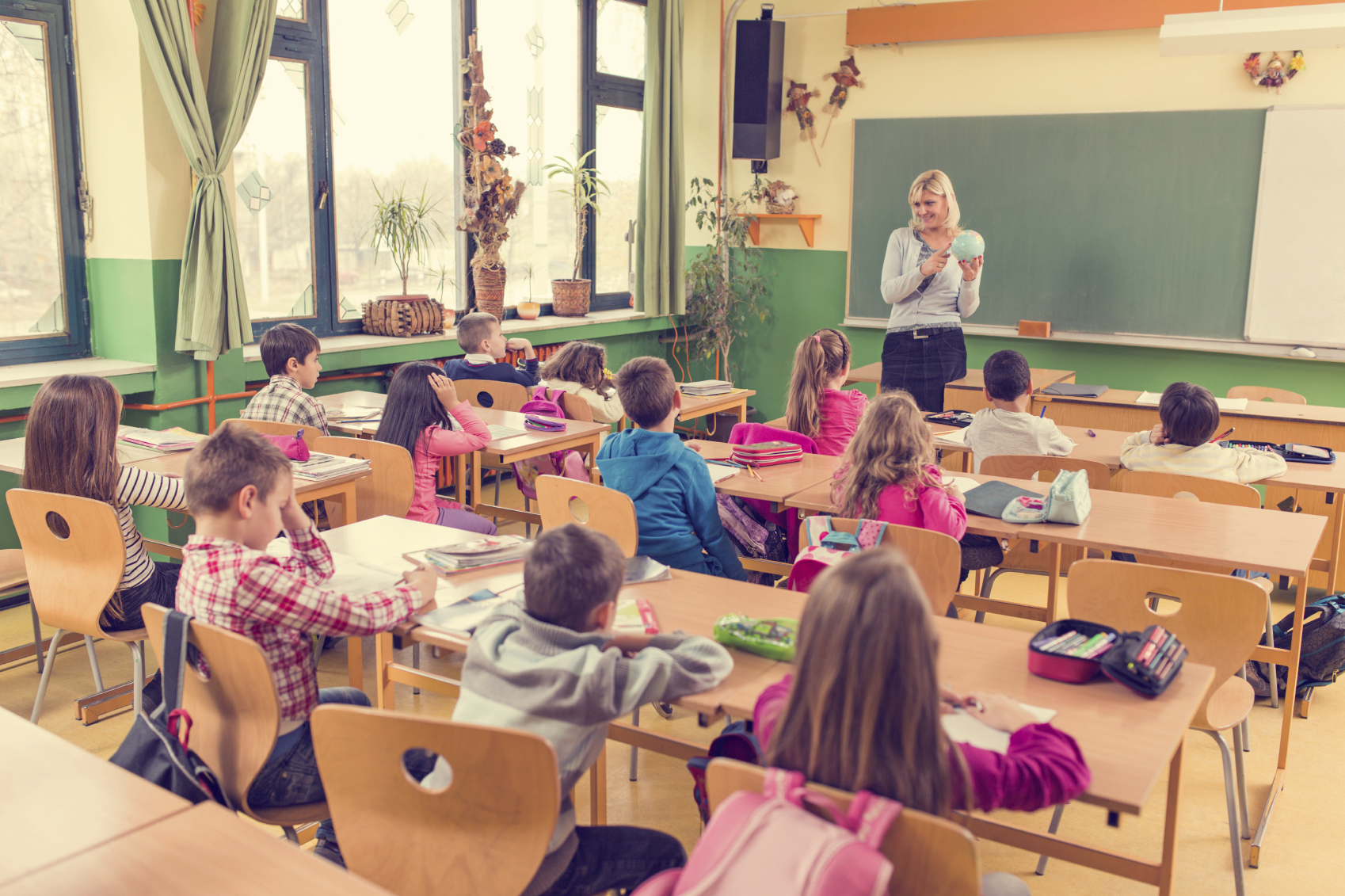 Over three quarters of those asked said that they believed that schools should not have the right to refuse admission to a child belonging to a different religion than that of the school’s patron.

Twenty per cent said they knew someone who had baptised their child in a bid to guarantee access to a local school.

At the moment, the majority of primary schools in Ireland are run according to religion, mainly by the Catholic Church.

popular
Holly and Phillip weren't on media list for Queen's lying in state
Adam Collard responds to claims he cheated on Paige Thorne
Expert says Cocomelon acts "as a drug" to kids' brains
4 ways to fix hard slime with ingredients you probably already have at home
Holly Willoughby and Phillip Schofield speak out against queue jumping claims
Shows like Bluey and Peppa Pig are actually bad for kids, expert warns
Winning (weird) food combos that pregnancy cravings helped me discover
You may also like
3 days ago
Mum fined for taking her daughter out of school to go on holiday
1 month ago
Should schools consider introducing a three-day week?
1 month ago
Voluntary contribution fee should be fully scrapped, National Parents' Council says
1 month ago
Children should not be shamed if they can't pay voluntary contribution fee
2 months ago
Boy punished for wearing shorts to school during extreme heatwave
2 months ago
Irish parents already feeling the pressure over back-to-school costs
Next Page