Ahead of the summer Olympics, viewers will meet some of our Irish hopefuls who are on their way to Tokyo, including the first ever Irish athlete to qualify for taekwondo.

Comedian Andrew Maxwellbecame a household name with his recent stint on I'm A Celebrity...Get Me Out of Here, and he will be in studio to discuss everything from Brexit, to reaching middle-age, and his time in the jungle.

Philippa and Helen Ryder share their unique love story on The Late Late Show this week. Forty years after they first met, they talk to Ryan about starting out as husband and wife, Philippa's transition to female, and why they are still a happily committed couple.

Irish television history will be made this weekend, when Brian Dowling and Kai Widdrington will be the first same sex contestant/pro-dancer duo to dance together on Dancing with the Stars. 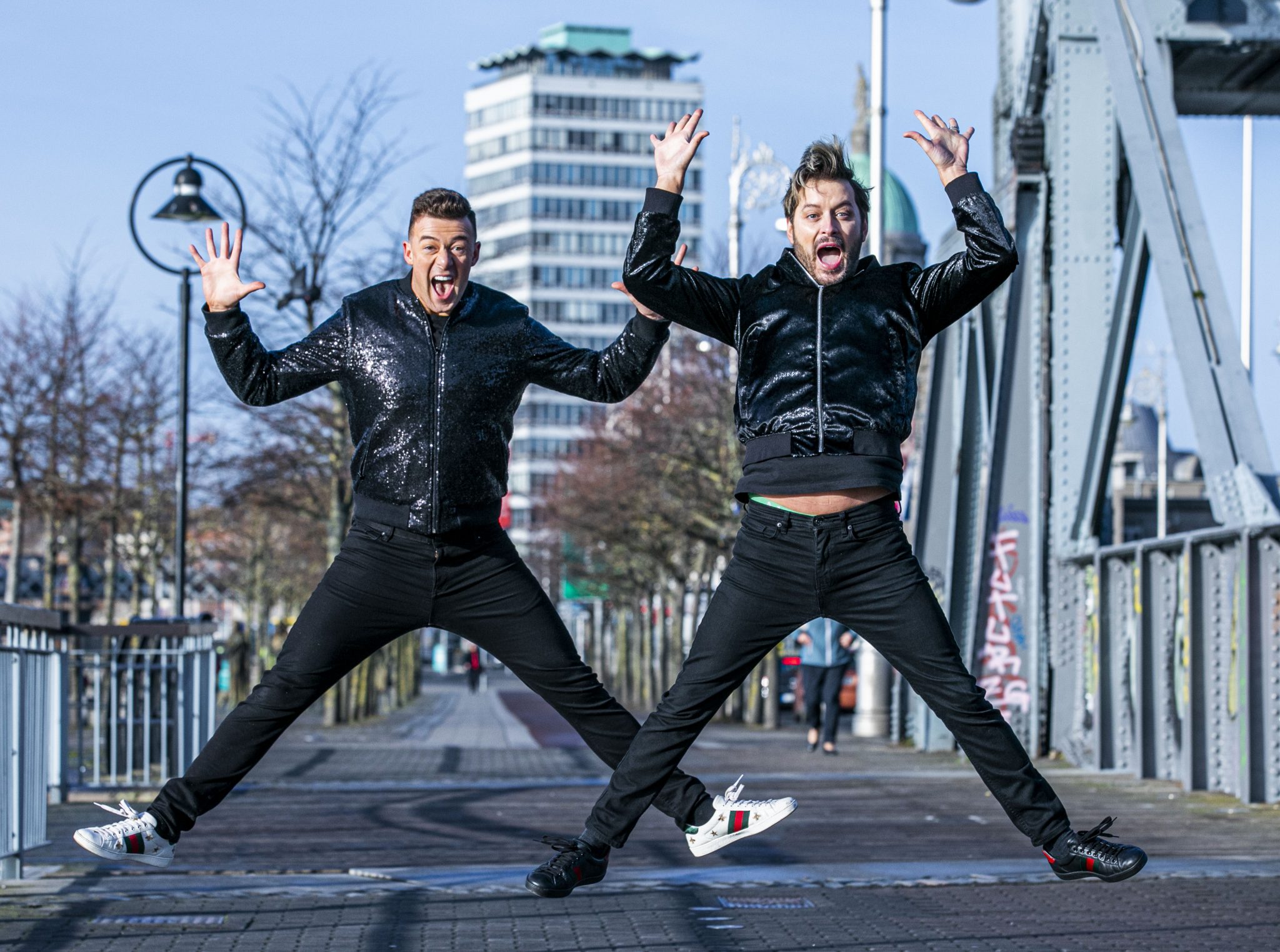 Both will join Ryan in studio tomorrow evening, where Brian will discuss his personal reasons behind pushing for the dance on the series.

She has recently written a book with tips for home hacks and "SHEiy", and Laura deBarra will be putting some of Ireland's worst DIY'ers through their paces. Singer Michael English will be in studio to perform Ten Guitars, while The Lost Brotherswill also be here, singing Fugitive Moon.

Octogenarian Instagram sensation Eileen Smith will join Ryan along with her Style Counsellors co-host, Suzanne Jackson, todiscuss their newfound friendship which developed during filming for their current fashion series.