"I’m putting on a brave face a lot": Andrew McGinley opens up about the loss of his kids

"There are days when I just don't function"

Andrew McGinley has opened up about how he has been coping since the tragic passing of his three children.

It is hard to even understand the pain and heartache the dad-of-three experiences on a daily basis.

Andrew explained that focusing on projects that honour his three children- Conor, Darragh and Carla- helps to keep him going.

The dad said he is putting on a brave face a lot of the time.

Speaking to the Irish Independent, the father said he hopes these projects will give his three children "life beyond death".

He told the publication that the hardest part of his day is when he wakes up and remembers his children are no longer here.

He confessed that reality hits in the morning and it dawns on the father that he will never be able to hug his children again.

“I would be eaten up by what happened if it wasn’t for the projects for the children,” he shared. 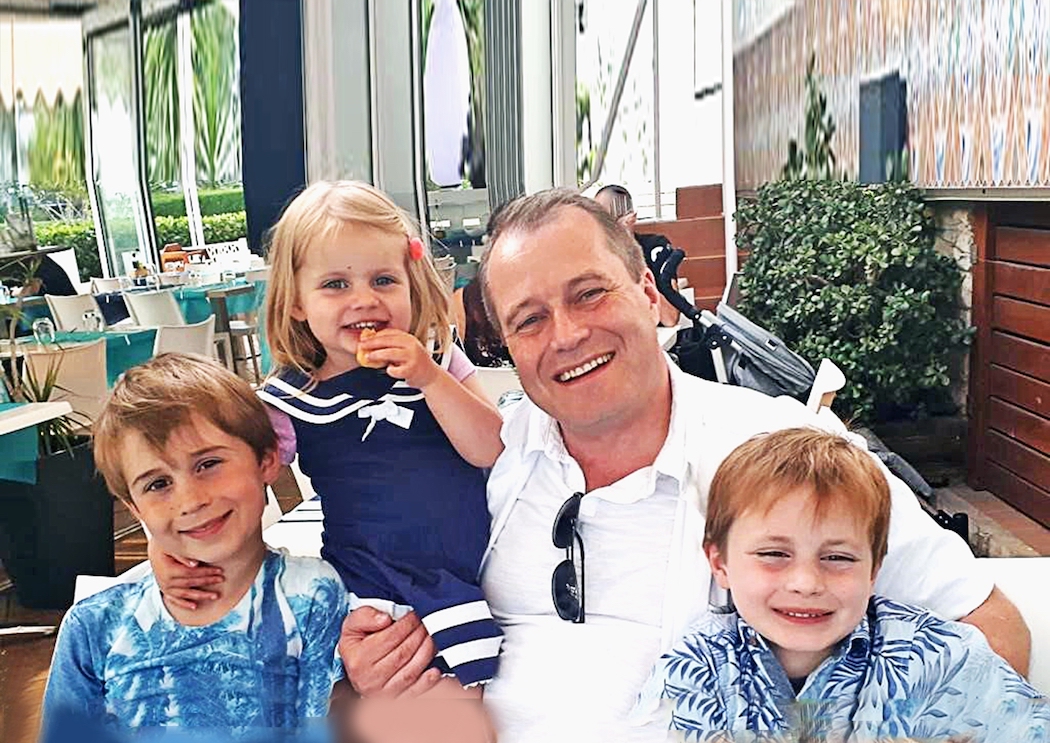 END_OF_DOCUMENT_TOKEN_TO_BE_REPLACED

"There are days when I just don't function," he said.

“The projects, they give Conor, Darragh and Carla life beyond death. If I stayed silent and did nothing, I know people would forget their names in weeks and months."

Andrew admitted, "I’m putting on a brave face a lot of the time to be honest with you, but I firmly believe the kids don’t want me to be sad."

The dad's three children were killed by his wife Deirdre Morley. The children's mum was found not guilty of their murders by reason of insanity.

She remains in the Central Mental Hospital where she is receiving treatment.

It is believed the 44-year-old was suffering from temporary insanity when she suffocated her three children in January 2020.


popular
Expert says Cocomelon acts "as a drug" to kids' brains
I rushed into naming my baby boy and now I seriously regret it
Whether you’ve got a baby on the way or have an army of your own, the Lidl Big Baby Event is here to help
Ben Foden's wife Jackie slams Dancing On Ice after he's booted off
Do children belong at weddings? Mum starts heated debate
Britain’s biggest family ready to break new record as another baby is on the way
Star Hobson's killer trying to appeal her sentence
You may also like
20 hours ago
Andrew McGinley thanks public for their support following his children's anniversary
23 hours ago
Wexford man caught with hundreds of graphic child abuse images avoids prison
3 days ago
More than 2500 children are on waiting lists for mental health services
4 days ago
Investigation launched after woman's body found outside Donegal house
5 days ago
Lynsey Bennett opens up about her eight year old's worries for her
5 days ago
Restrictions will be eased sooner than expected, Taoiseach confirms
Next Page