A bus driver in the US is now in court for dragging a child over 1,000 feet without noticing.

The incident, which took place in 2015 in Louisville, Kentucky, saw a six-year-old girl get dragged along after her schoolbag got stuck in the bus's closing doors.

Footage of the incident obtained by WAVE 3 shows the bus pull off immediately after the door closes. The child tries to free herself from the bag but can't and is dragged along the road without the driver noticing.

The video shows another person standing by the driver as the incident occurs.

Despite turning her head in the direction of the doors, she fails to spot what's happening. Only when another car blares its horn to get the bus to stop does the she notice the girl. 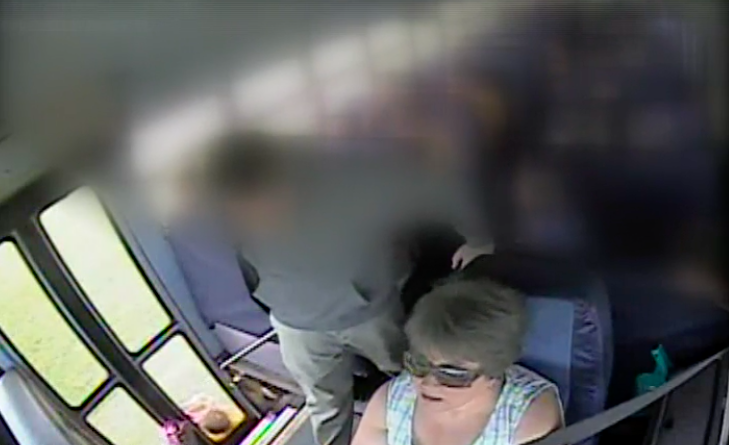 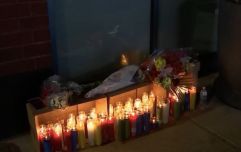 END_OF_DOCUMENT_TOKEN_TO_BE_REPLACED

The driver, Melinda Sanders, was later fired by the school district after an investigation found she did not watch the child get off the bus, as required by training.

A civil trial against the driver and the school district began last week.

The lawsuit claims the girl was dragged 1,147 feet and suffered severe nerve damage, resulting in multiple surgeries. She has also suffered from PTSD.

The lawsuit is asking for an undisclosed amount in damages.


popular
Revealed: These are the 10 most popular Irish baby names OUTSIDE of Ireland
American Airlines respond after asthmatic toddler thrown off flight for no mask
Totally tropical baby names inspired by Hawaii
Cosy and traditional – we have taken a sneak peek at what's coming into Ikea next month
DIY: How to transform your old trampoline into a super-cosy 'summer hideout'
17 NYC-inspired baby names we cannot get enough of
20 Unisex Irish Baby Names That Are Absolutely Magical
You may also like
2 days ago
Luther to return for brand new film on Netflix
2 days ago
M&S announce there will be no Christmas ‘food to order’ service for Irish customers
2 days ago
Toddler left screaming from being scalded by tub of KFC gravy
3 days ago
"Tragic incident": Mum charged with murder of three children in New Zealand
4 days ago
Irishman who became world’s largest facilitator of child abuse imagery to serve 27 years in US jail
4 days ago
School uniforms for girls cost an average of 12 percent more than uniforms for boys
Next Page