A young boy's message about bullying has gone viral - and attracted quite a bit of celebrity attention.

Keaton Jones from Tennessee in the US has had a hard time with bullies at school lately and so his mum recorded him talking about his experience and shared it online.

"Just out of curiosity, why do they bully?" Keaton asks.

"What’s the point of it? Why do they find joy in taking innocent people and find a way to be mean to them? It’s not OK.

"People that are different don’t need to be criticized about it. It's not their fault. If you are made fun of, just don’t let it bother you."

He'd had milk and other foods thrown over him by bullies at school, he continued.

"They make fun of my nose. They call me ugly. They say I have no friends. 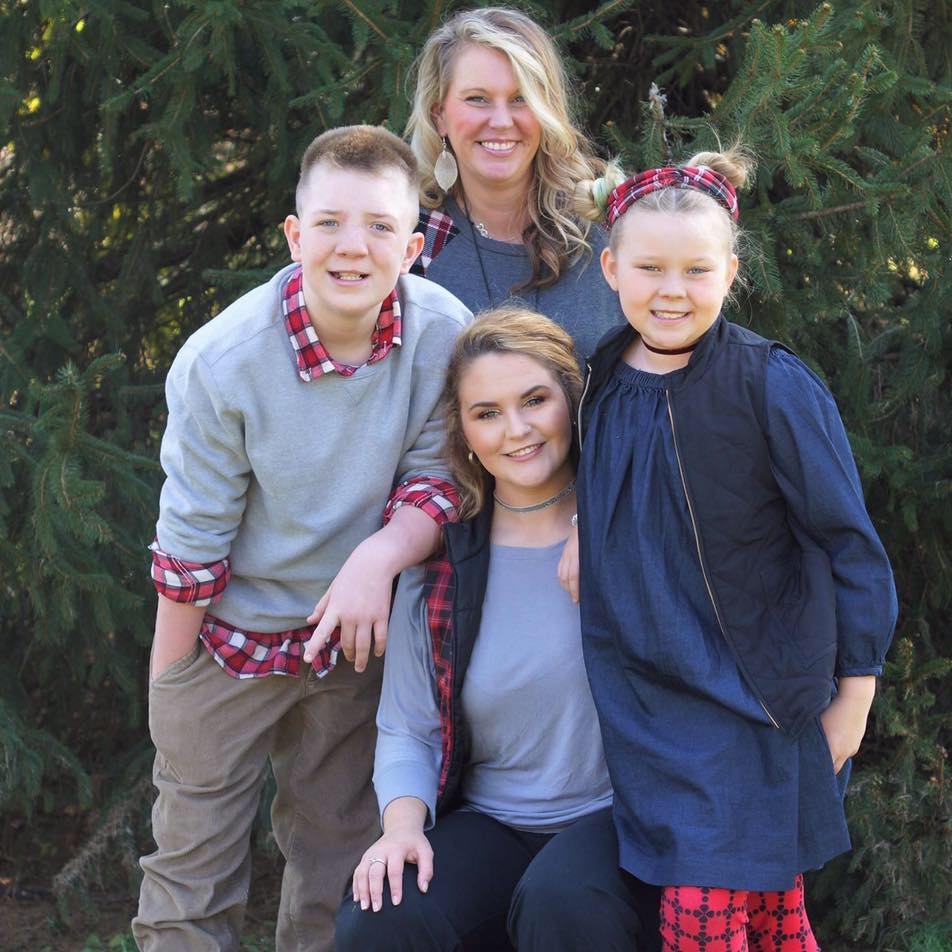 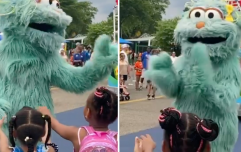 END_OF_DOCUMENT_TOKEN_TO_BE_REPLACED

In her post, his mum Kimberley explained that Keaton had asked her to pick him up as he was afraid to go to lunch at school.

The video caught the attention of a number of big names, who reached out to Keaton online.

Avengers actor Chris Evans even asked Keaton to join him at the premiere of the next film in the franchise next year.

Stay strong, Keaton. Don’t let them make you turn cold. I promise it gets better. While those punks at your school are deciding what kind of people they want to be in this world, how would you and your mom like to come to the Avengers premiere in LA next year? https://t.co/s1QwCQ3toi

Keaton-Don't waste time wondering why a bully would be so mean-They're sad people who think hurting others will make them feel better because they really don't like themselves-They're just jealous because you're so smart & handsome❤️Your friend-mh https://t.co/SUMw3OoCTm

We hear you #KeatonJones. I was bullied constantly growing up. And could never have put into words what you have. It does get better. And it gets better because of who are and what you know and how you share it with all of us. Thank you for your courage. https://t.co/P4cCQtkAnB

Keaton, this is so accurate. Why do people do this? I think your sooo cool Keaton! I wanna be your friend ( but srsly) ur freakin awesome ❤️ https://t.co/LD7Q762bL9

Keaton, will you’ve my guest at the Premiere of #InfinityWar too? I think you are about one of the coolest kids I have ever seen! Can’t wait to meet you in person, pal. Forget those ignorant kids. One day, very soon, they are going to feel pretty stupid for this. https://t.co/BqJLxu25GN


popular
Child killed in house explosion in London
Barry Keoghan announces the name of his baby boy
Kate Middleton ready to leave Kensington Palace 'prison'
Ashling Murphy had so much more to give, says heartbroken parents
4-year-old girl killed in Sligo caravan park named locally
This mum's post about dying to send her kids back to school is too funny
Planning your next getaway? Here are 6 fun family activities to try this summer
You may also like
2 months ago
2 children hospitalised amid US baby formula shortage
3 months ago
"The child is not mine": General Hospital actor Steve Burton splits from wife
3 months ago
Investigation underway into viral Toddlers & Tiaras star's death
3 months ago
6-year-old boy left "scarred for life" after bullies allegedly set him on fire in US
3 months ago
14-year-old boy charged with murder of 10-year-old girl in US
3 months ago
NY officers under fire for putting 8-year-old accused of stealing bag of crisps in police car
Next Page