Inevitably when we become mothers we have to take time off to look after our children.

For a lot of people this is for the duration of maternity but others may choose to take longer off, sometimes even until their children start secondary school or later.

Each mother will make this decision based on what she feels is right for her family but regardless of what she decides it should not lead to employment discrimination down the line. 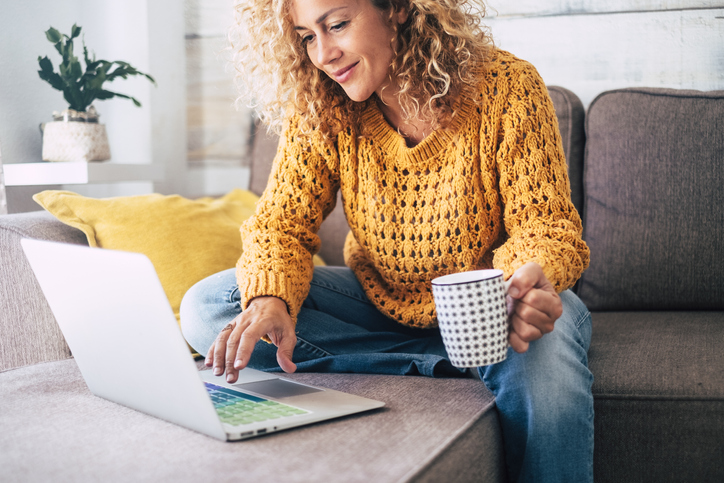 A CEO of a career coaching and talent recruiting company and a dad, Jeff Martin wants to put an end to mums with career gaps on their CVs being turned down for positions.

In a plea on LinkedIn, the Maryland-based father wrote to recruiters;

"Recruiters: If a woman has a gap in her resume due to raising a child or maternity leave, it does not mean that she forgot how to work or lost any of her skills. If anything, I believe she will be even more determined. Don’t overlook those resumes. Pick up the phone and have a conversation - I promise you will find some major winners

Talking to too many moms that are having a hard time getting back to work after raising a kid. Let’s change that together."

Lets face it, not only do mums not forget any skills they obtained before they became mothers but they also learn how whole new set of skills from being a mother too.

These new skills including multitasking, organisational skills, how to function with absolutely no sleep. 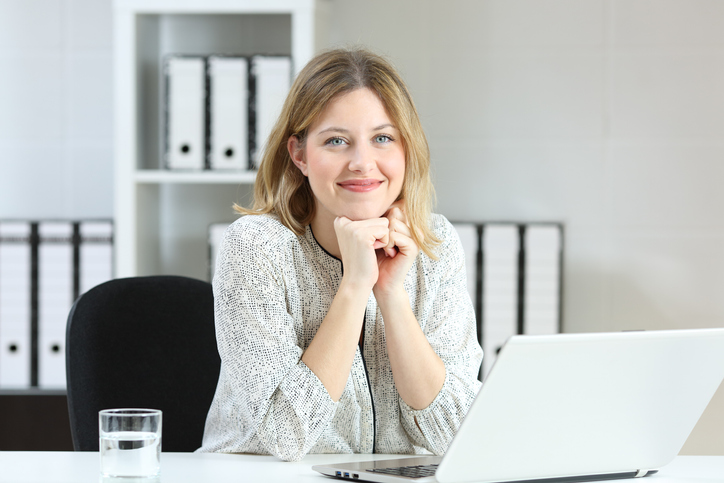 Many mums replied describing their own experiences of applying for jobs after taking a break to raise their children;

The reason for this is to let future employers know exactly what you were doing during this period and also establishing the fact that motherhood is in itself an important job.

popular
Infant boy dies in tragic accident in West Cork
Andrew McGinley honours his children on their third anniversary
Mum who lost baby after home birth claims maternity hospital failed to share medical details
Parents are banning grandparents from changing nappies to 'protect baby's privacy'
Barry Keoghan dedicates Oscar nomination to his baby son
Gaz Beadle reveals his wife Emma McVey is undergoing heart surgery
Woman fumes as mum charges per hour to babysit, including late pick-up fees
You may also like
3 weeks ago
Going on solo holidays is good for mothers, science says
1 month ago
Mum seeks advice after her son catches her with his gifts from Santa
6 months ago
I helped a distressed mum yesterday, sometimes it's just the little things
7 months ago
This mum is at her wits end on what to do about her bad tempered step-son
7 months ago
This mum can't understand why no one likes her 'teacher gift' idea
7 months ago
Young mum and her 3-year-old son pack their bags to travel the world
Next Page