The couple picked the perfect name for their little girl.

Chris Pratt and Katherine Schwarzenegger have welcomed their second child together.

The couple confirmed their baby girl was born on Saturday, May 21st.

Writing on Instagram, Jurassic World star Pratt revealed both their newborn and Katherine are doing well.

The couple confirmed their daughter's name is Eloise Christina.

The name Eloise is of French origin and means 'healthy'. 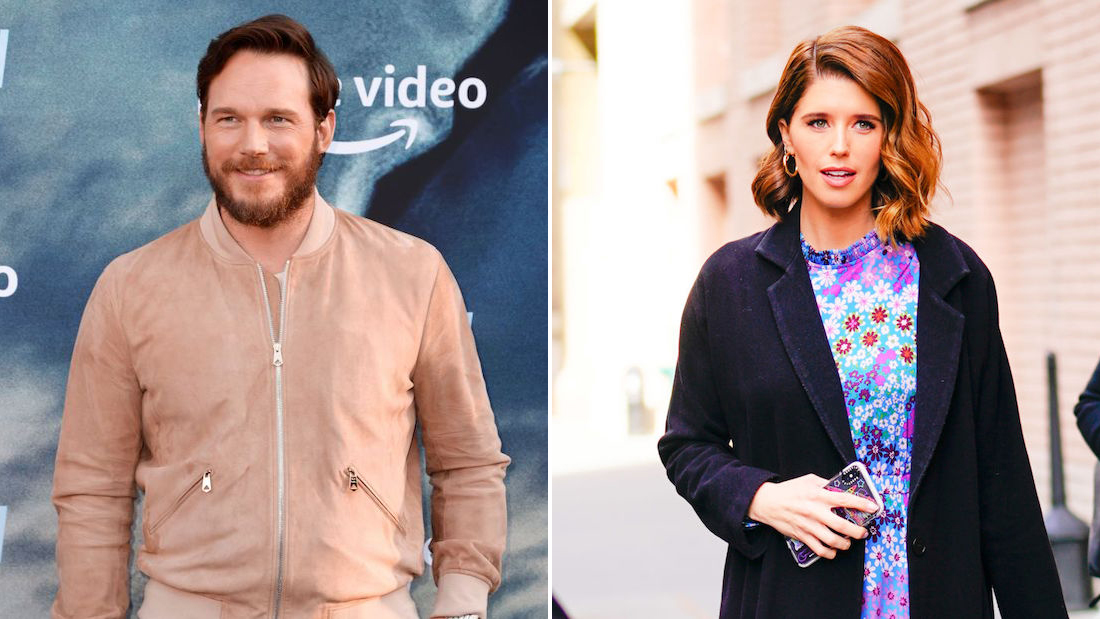 It's also the name of one of the characters in Bridgerton which may be where the couple sought inspiration. 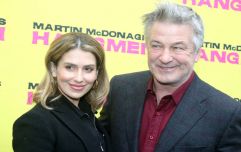 Alec and Hilaria Baldwin reveal the sex of baby #7

END_OF_DOCUMENT_TOKEN_TO_BE_REPLACED

"We are so excited to announce the birth of our second daughter, Eloise Christina Schwarzenegger Pratt.

"Mama and baby are doing well. We feel beyond blessed and grateful. Love, Katherine and Chris."

The couple is also parents to daughter Lyla Maria. She is set to turn two years old in August.

The Guardians of the Galaxy Star is also a dad to son Jack, whom he shares with his ex-wife Anna Faris.

The Marvel star married actress Anna Faris in 2009. The pair eloped after a friend's wedding but filed for divorce in 2017.

A year after divorcing Faris, Pratt started dating Katherine Schwarzenegger. They got engaged on January 13th, 2019, and were married by June 2019.


popular
Study says that these childhood experiences can affect our health for life
Brad Pritt reveals he may have rare condition prosopagnosia
2-year-old boy orphaned after losing both parents in Highland Park shooting
Chris Pratt responds to backlash over 'healthy daughter' comment
Should I let my 6-year-old daughter dye her hair?
Nappy rash: 3 simple tips for keeping your baby's bottom rash free
Parents sue TikTok after their daughters die during 'blackout challenge'
You may also like
2 months ago
Rugby player Simon Zebo and fiancée Elvira welcome a baby girl
2 months ago
Kathryn Thomas says bringing her baby girl to A&E was "an outer body experience"
2 months ago
Ronaldo shares first photo of his newborn daughter
3 months ago
My husband's family are devastated I'm expecting a girl – so they're pretending it's a boy
4 months ago
Angela Scanlon reveals her baby girl's name and it is gorgeous
5 months ago
"I fell apart": Kathryn Thomas opens up about her baby girl's hospitalisation
Next Page