"We have another on the way"

The mum confirmed her joyous news by posting a photo of her baby bump on Instagram tonight.

Alongside the snaps, Chrissy said she has been scared to share the news, especially after the tragic loss of her baby boy Jack.

She wrote: "The last few years have been a blur of emotions, to say the least, but joy has filled our home and hearts again.

"1 billion shots later (in the leg lately, as u can see!) we have another on the way.

"Every appointment I’ve said to myself, “ok if it’s healthy today I’ll announce” but then I breathe a sigh of relief to hear a heartbeat and decide I’m just too nervous still.

"I don’t think I’ll ever walk out of an appointment with more excitement than nerves but so far, everything is perfect and beautiful," she gushed.

Chrissy confirmed that she is doing well and is feeling healthy.

"I’m feeling hopeful and amazing. Ok phew, it’s been very hard keeping this in for so long!" 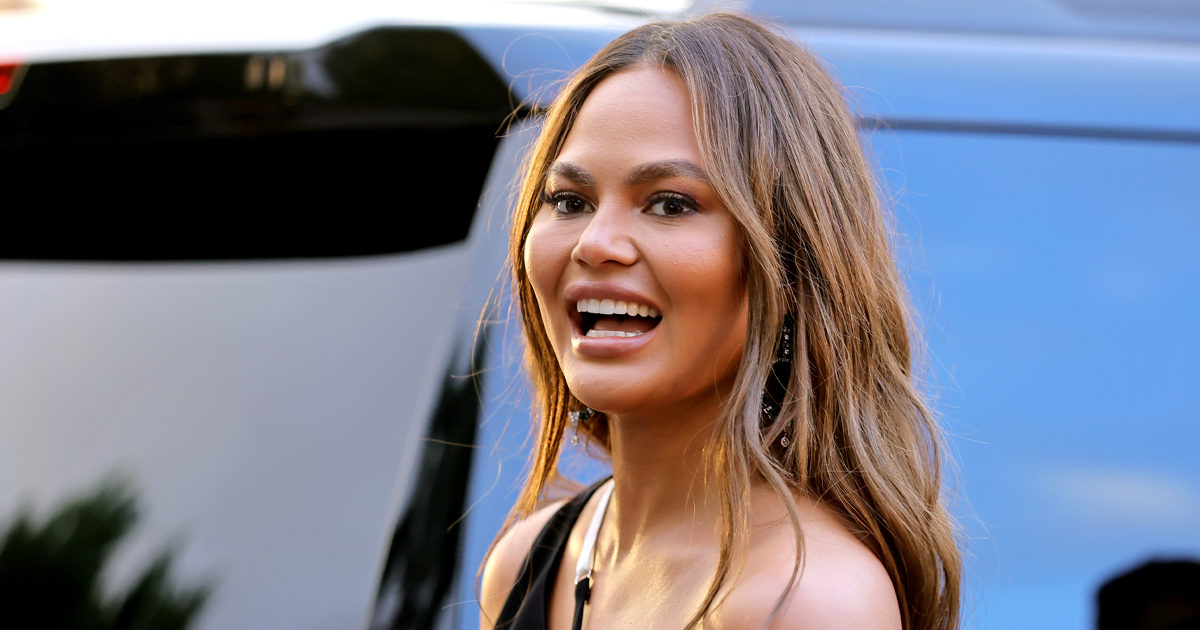 Chrissy has two children- a son Miles and a daughter Luna- with her husband John Legend.

The couple sadly lost their baby boy Jack in September 2020. The 36-year-old announced she suffered a stillbirth alongside heartbreaking images of her cradling her baby boy.


popular
Should schools consider introducing a three-day week?
14-year-old boy drowns at hotel in Turkey after family wedding
Body of woman discovered in unexplained circumstances
Prince William and Kate's kids won't have a live-in nanny for the first time in their lives
Inside Prince William and Kate's beautiful new home in Windsor
Level 5: 10 really cool colouring pages to print and colour in from Pinterest
Scotland set to be the first country to provide free period products