"We have no option but to increase our rates in the current environment."

Stop us if you've heard this one before – a major Irish energy company is set to increase its monthly prices by a genuinely eyebrow-raising amount.

Recent months have seen price-rise announcements from the likes of Electric Ireland – who actually did it twice – Bord Gáis and Energia among other providers. It's very much a stark sign of the times as the cost of living crisis shows little sign of abating, and now Flogas Energy has entered the fray.

Per an official statement issued on Tuesday (19 July), Flogas is set to increase its prices for gas to the tune of 24.1%, while electricity will go up by 9.8%. The hikes will come into effect from Friday, 19 August.

The impact on estimated annual bills (EAB) can be seen via the table below, with average monthly gas bills rising by just over €30, while the average electricity bill increase ranging between €13.39 and €16.20. 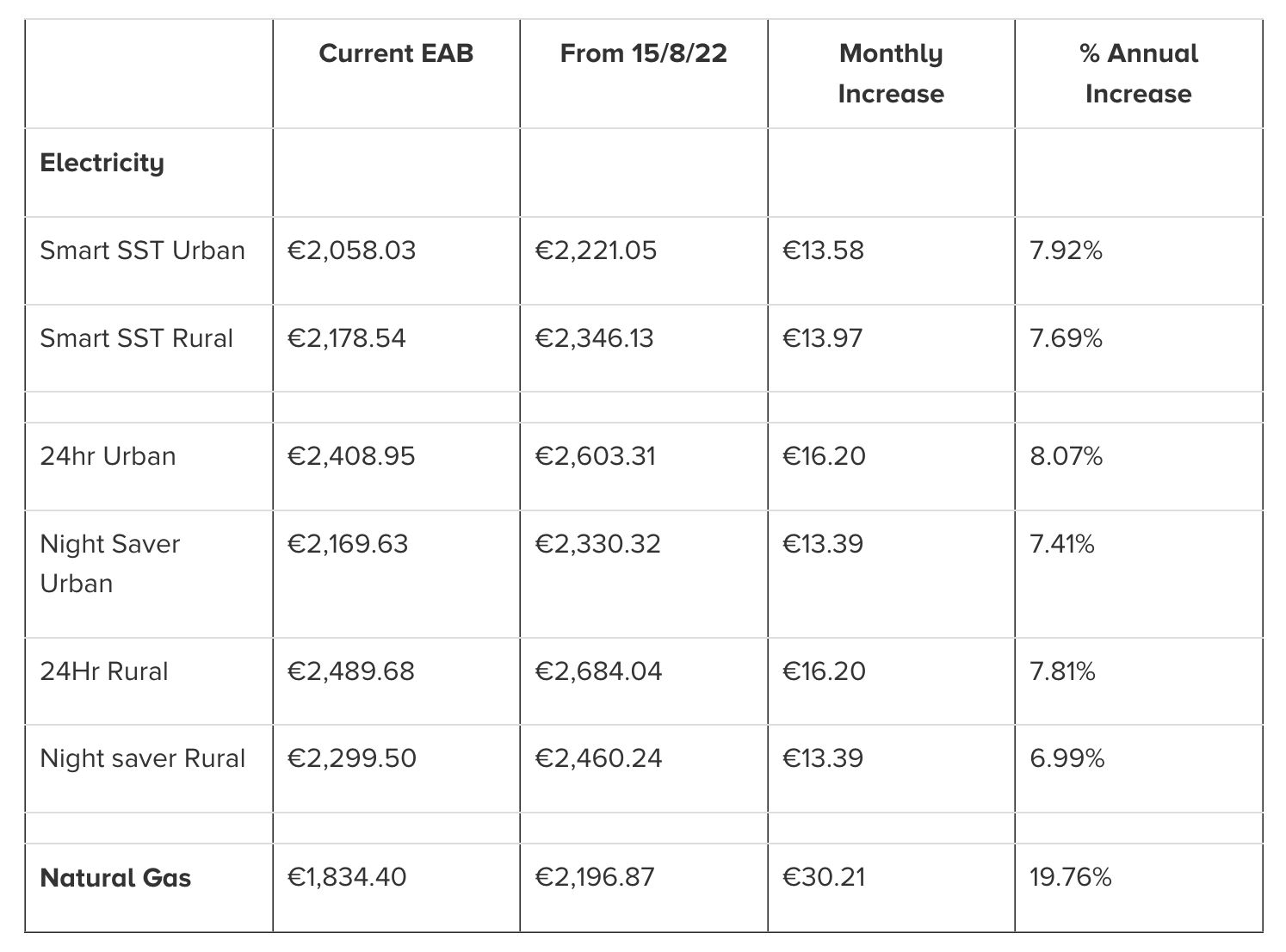 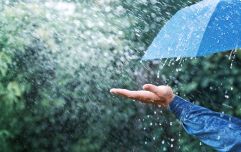 END_OF_DOCUMENT_TOKEN_TO_BE_REPLACED

"As energy customers ourselves, we are keenly aware of the impact of increasing costs on Irish households," said Flogas Energy general manager Paul Kenny.

"Energy cost increases are affecting all suppliers and while we are continually looking at ways to keep our costs low, we have no option but to increase our rates in the current environment... unfortunately, there is no certainty around electricity and gas prices into the winter."

popular
6 unusual and unique family-friendly activities to try in Ireland's Hidden Heartlands this autumn
Five children rescued from van in Cork as driver is arrested
New parents are being "thrown out" of hospital far too early
Liam Neeson says he talks to late wife at her grave every day
Expert says Cocomelon acts "as a drug" to kids' brains
Tayto Park has been renamed Emerald Park
Archie Battersbee's mum shuts down backlash over graveside party
You may also like
1 week ago
Teenager hospitalised following alleged assault in Dublin
2 weeks ago
Should the Government raise minimum age of sale of tobacco products to 21?
2 weeks ago
Tax-free payment of €100k available to families of healthcare workers who died from Covid
2 weeks ago
300% increase in children drinking reed diffuser liquids
2 weeks ago
Gardaí appealing for witnesses as criminal investigation launched into deaths of Thelma and Mikey Dennany
2 weeks ago
Breaking: IT outage cancels all Aer Lingus flights from Dublin Airport to Europe and UK
Next Page