A couple in Wisconsin are facing criminal charges after police allegedly found them in their pickup truck highly intoxicated and the woman’s nine-year-old daughter at the wheel.

According to WGN TV, Jason Roth and Amanda Eggert have pleaded not guilty to charges of reckless endangerment and child neglect.

Eggert is also charged with battery as well as disorderly conduct. 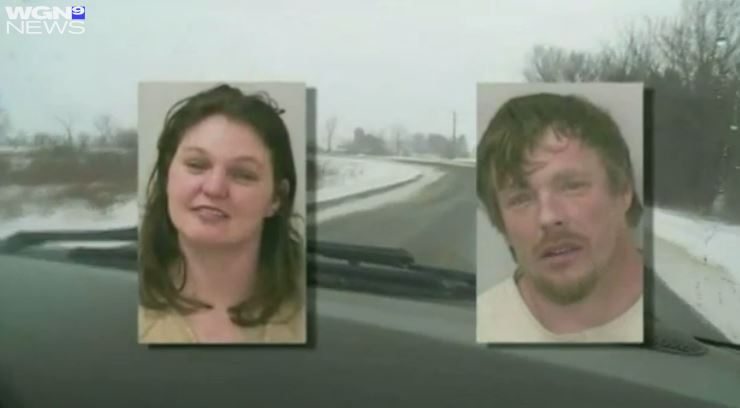 Police were alerted when they saw the vehicle swerving on a rural road. It was apparently heading towards a river.

The pair apparently let their child drive them home as they were drunk. Their blood alcohol levels were found to be twice the legal limit at the scene.

There was also a baby in the car at the time. The kids are now in the care of other family members.

popular
Smyths issues warning to parents ahead of Christmas
Breaking is the haunting novel parents need to read this October
Coco Austin comes under fire for bathing daughter (6) in sink
Here's everything coming to Netflix this October
Riverdale actor Ryan Grantham charged with murder of his mother
Call The Midwife's Helen George reveals baby no. 2's unique name
Kids and teens who eat pasta are nutritionally better off
You may also like
1 day ago
Gardaí appealing for witnesses following fatal road traffic collision on M7
1 day ago
More babies will be born on Monday than any other day in the year
2 days ago
Here's why Iranian women are protesting the country's morality police
2 days ago
TV presenter praises royal children – and claims most parents today are raising 'spoiled brats'
3 days ago
'This is grooming" – parents call changes to sex education curriculum 'sickening'
4 days ago
Broadcaster Charlie Bird to be awarded Freedom of Wicklow
Next Page