"The kids and I love you forever and always, to the moon and back and back again, more than all the stars in the sky."

An Australian man has died saving his four-year-old son from drowning after their kayak capsized.

Peter Finch, 33, and his son Jaxon were kayaking on Lake Macquarie in New South Wales, Australia, on Friday when the boat capsized.

Emergency services were called to the lake at around 5.30pm after it was reported a kayaker and a child were pulled from the water.

The dad had managed to keep his son above the water until the pair were rescued, but tragically lost consciousness himself.

Paramedics attempted to treat him at the scene, but could not resuscitate him. His son Jaxon survived unharmed.

Ambulance inspector Andrew Craig said Peter had "heroically held the young boy above the water," which saved his life.

"It was a very emotional scene and bystanders had done an excellent job in rendering first aid to the patient before paramedics arrived," he said, according to the Metro.

"...It’s a tragic reminder of how dangerous the water can be and how quickly things can change." 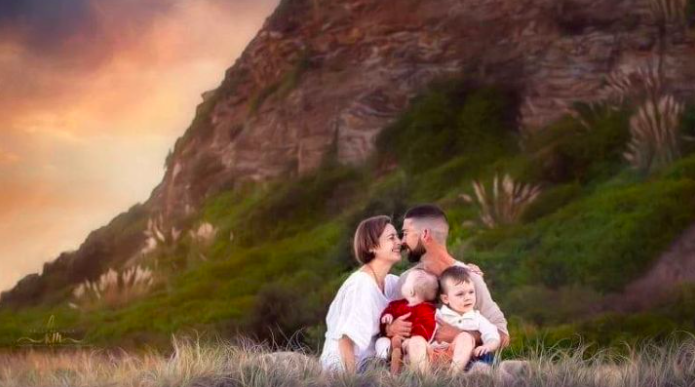 Peter with his wife Natalie and their two children | Credit: GoFundMe 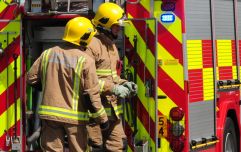 Family of 4, including 11-year-old, in "serious condition" after their house exploded

END_OF_DOCUMENT_TOKEN_TO_BE_REPLACED

In an emotional tribute on Facebook following the accident, Peter’s wife Natalie wrote: "Peter, my husband, my lover, my best friend, my partner in crime, my hero.

"I don’t know how to do life without you. You have been my rock for the last 17-and-a-half years. No one has my back like you do.

"You are the most amazing, fun, loving, beautiful Daddy... our hero. The kids and I love you forever and always, to the moon and back and back again, more than all the stars in the sky.

"Peter’s family and I would like to send our heartfelt appreciation to all of the first responders who tried to save our beautiful Peter and for saving Peter’s precious son Jaxon, thank you will never be enough."

A GoFundMe page set up to support Peter's family has raised more than $20,600 in two days.