We can't wait to watch it.

The first four celebrities heading onto next year's Dancing With The Stars have been revealed and as they prepare to hit the dancefloor, we get into exactly who is heading on.

Set to start in January on RTÉ One, each of the first four is set to be exclusively interviewed on Friday night's Late Late Show.

Ryan Tubridy is set to chat with Panti Bliss (aka Rory O’Neill), Brooke Scullion, Paul Brogan, and Suzanne Jackson as they all get their glitter on and get into dance training.

So who's who? First up is Ireland’s best-known drag artist Rory O’Neill, or as the country knows them, Panti Bliss. Panti has been performing since 1998 and in 2007 became the proud owner of Panti Bar on Capel Street in Dublin which has become one of the capital's most beloved gay bars. 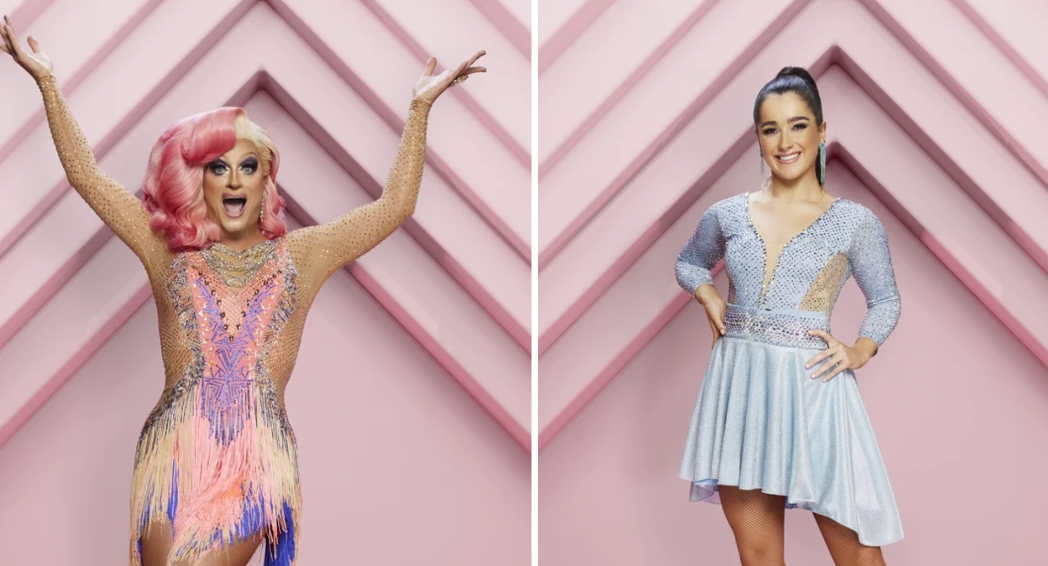 Next up and hailing from Derry is Brooke Scullion who you may remember from this year's Eurovision Song Contest where she performed her hit That’s Rich.

Sadly she wasn't lucky enough to qualify for the final, but still did the country proud as of her debut on the show, she said: "I’m so excited to be joining the Dancing with the Stars family and to be part of an iconic Irish series!

"What girl doesn’t want to get on her dancing shoes every Sunday night?! It’s a dream come true - bring on the sequins!" 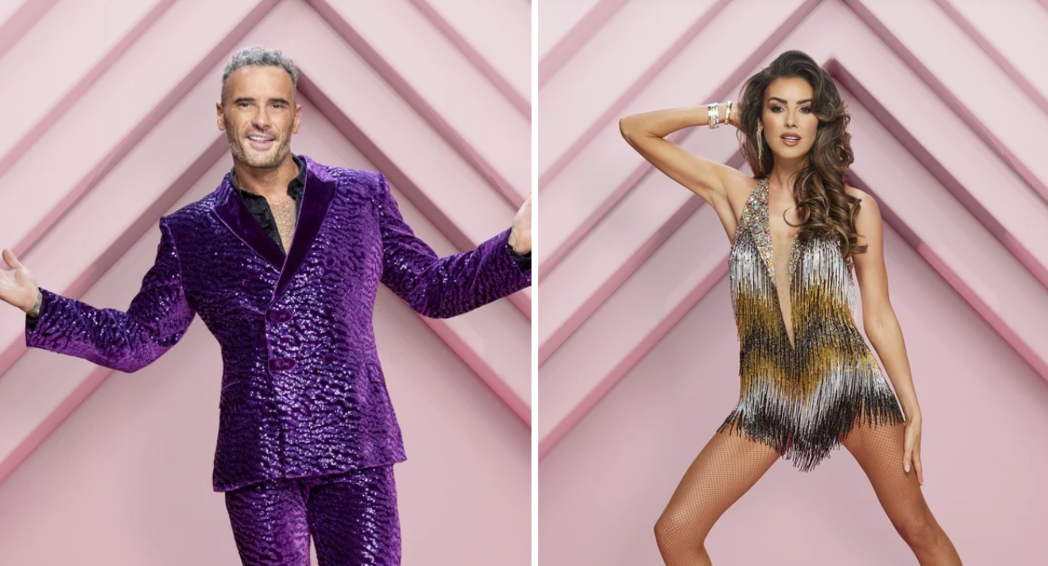 END_OF_DOCUMENT_TOKEN_TO_BE_REPLACED

Paul was on the winning team for the 2008 O'Byrne Cup and was part of the Dublin panel that won three Leinster titles and the 2011 All-Ireland senior football championship.

And finally is Skerries native Suzanne Jackson, or SoSuMe as she's also known. Starting as a blogger in 2013, she went on to release her own beauty brand SoSu Cosmetics in 2016 and became a household name.

Suzanne says: "I’ve watched DWTS for years and I love the show and everything about it - from the dancing, the glam, and the costumes to all the incredible people involved."