David Walliams has reportedly quit Britain's Got Talent after offensive comments he made on the show were leaked.

Transcripts from 2020, revealed earlier this month, that the judge had called a pensioner a 'c***' during filming for BGT and told another contestant: “She thinks you want to f**k her, but you don’t.”

The 51-year-old, who has been a judge on the ITV talent show since 2012 -  apologised for making "disrespectful comments" but reports on Friday suggested he had not chosen to leave the programme.

A source told The Sun that Walliams had decided to quit in a decision he did not take "lightly". He is said to be preparing to formally confirm the decision in the coming weeks.

"David has decided to bow out after a ten-year run. He wants to leave on a high after a wonderful time," an insider told The Sun.

"Being on the show has been a huge source of entertainment and joy for him and he is arguably the most popular member of the panel.” 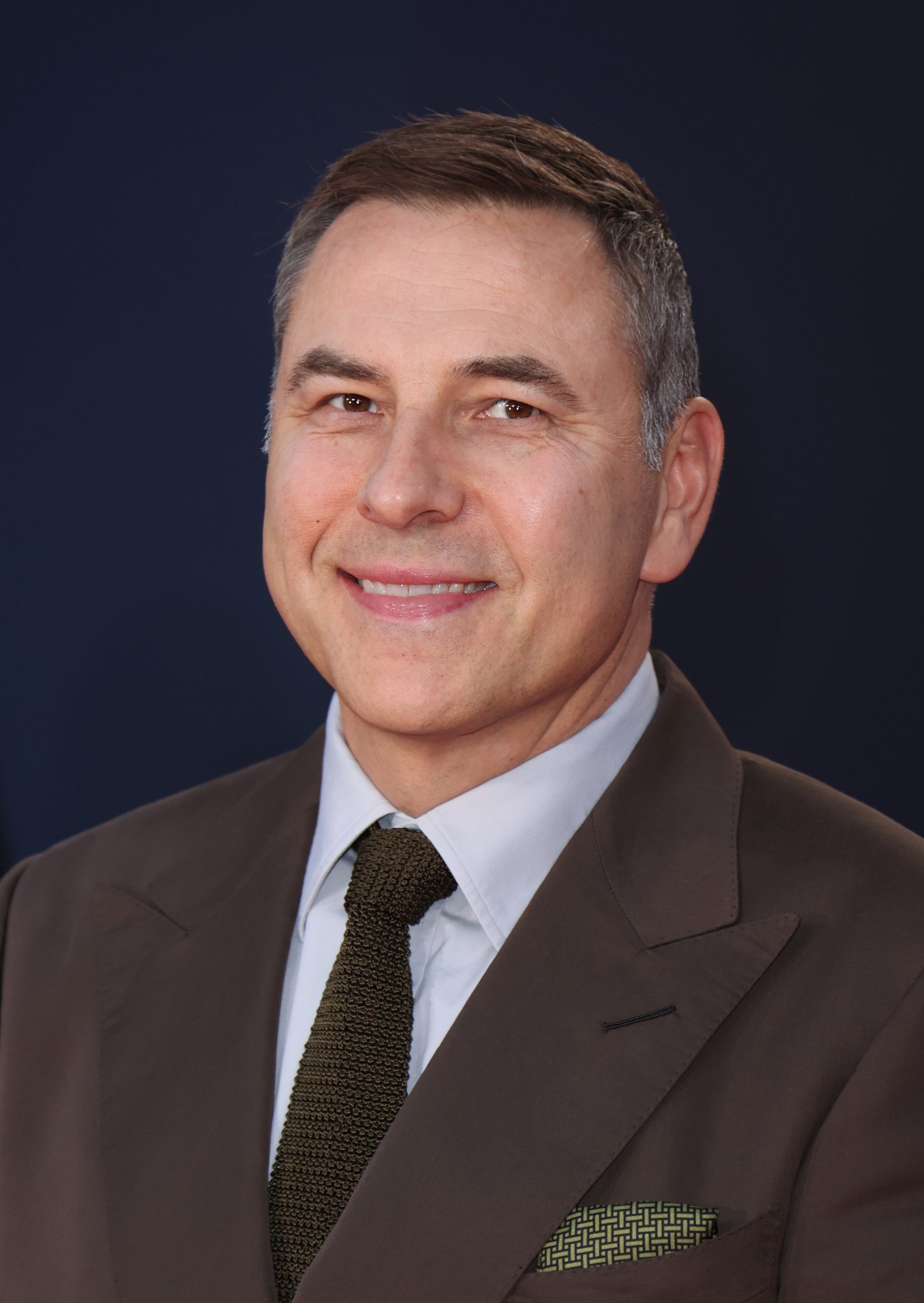 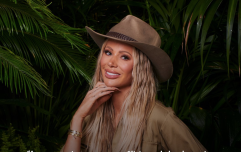 END_OF_DOCUMENT_TOKEN_TO_BE_REPLACED

The source added: “David has decided to bow out after a ten-year run. He wants to leave on a high after a wonderful time.”

A BGT spokesperson told The Mirror: "The judging panel for 2023 will be announced in due course." It is said that he will be focusing on his other projects and producers are considering who will be replacing him.

Walliams' co-stars, Amanda Holden, Alesha Dixon, and Simon Cowell, are all expected to return to the show.

Cowell refused to confirm Walliams would be returning to the show earlier this month.

popular
Parents told to stop buying selection boxes for kids- here's why
People are realising what the red Christmas lights are actually for
Opinion: He may be a politician, but Leo Varadkar's personal life is none of our business
Expert says Cocomelon acts "as a drug" to kids' brains
Kelsey Parker: "People think I should be walking around wearing my black veil"
"Losing a baby is the ultimate loss, but to watch on over a video call is soul destroying"
4 ways to fix hard slime with ingredients you probably already have at home
You may also like
2 months ago
ITV boss defends Phil and Holly once more
6 months ago
A Love Island All Star season reportedly in the works
7 months ago
This year's Love Island is set to be the "longest" run yet as start date "confirmed"
8 months ago
Graham Norton's Holding viewers say Irish accents too "hard to understand" - and, really?
8 months ago
Jeremy Kyle breaks silence on explosive 'Death on Daytime' documentary
10 months ago
Loose Women stars respond to feud reports as Colleen Nolan threatens legal action
Next Page