Dublin Archbishop gives Communions and Confirmations the go-ahead despite restrictions

"The format of such ceremonies should be adapted"

However, the Archbishop has written to the priests in his archdiocese and has given both services his approval.

Archbishop Dermot Farrell informed 200 parishes that they can go ahead with Communions and Confirmations if they feel safe.

"It would be prudent to ensure that families confirm their awareness of the public health guidelines regarding household mixing," he said. 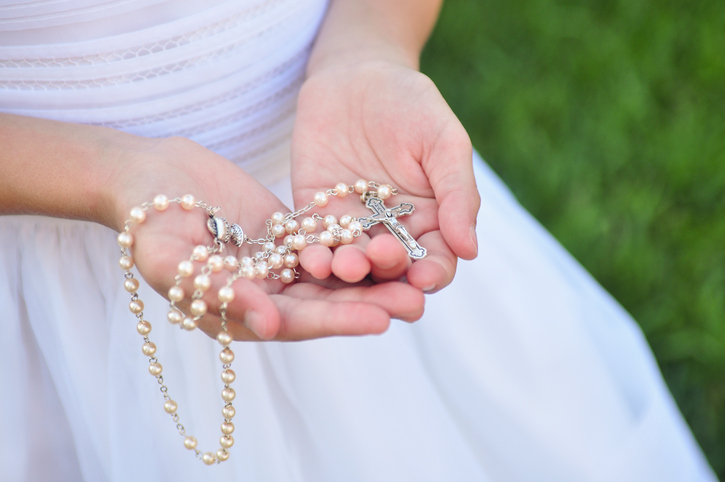 He believes it is unfair to ban Communions and Confirmations because of Government's fear that they will lead to family gatherings and socialising. He believes these restrictions are discriminatory.

He said, "This is perplexing, as no such prohibitions were applied to other events such as sporting or civic events or other family occasions." 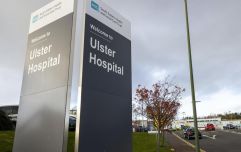 "It will haunt me for the rest of my life": Mother and daughter die from Covid within days of each other

END_OF_DOCUMENT_TOKEN_TO_BE_REPLACED

"The format of such ceremonies should be adapted appropriately, as was the case in many parishes last year, with shorter, simpler and smaller ceremonies, which were nonetheless reverent and joyous."

He added that the situation in Ireland is improving and families deserve a chance to celebrate these occasions. He said that the "successful vaccination programme, the relaxation of restrictions in many areas of life and the proven record of parishes in conducting liturgies with great care for safety" should prove it is the right time to re-start Communions and Confirmations.

Would you feel comfortable if your child's Communion or Confirmation was given the go-ahead in the coming weeks?


popular
The Bodyguard set to return for a second season
Opinion: Taking Communion out of school system will sort the believers from the non-believers
Mum sparks debate after banning her son's bully from birthday party- was she wrong?
Smyths Toys Ireland issues warning to parents ahead of Christmas
Dear Americans: Not only do we have Halloween in Ireland, we invented it
Toddler left screaming from being scalded by tub of KFC gravy
Dear tall daughter, I know nothing about tall girl problems but I'll always try my best
You may also like
5 days ago
Pandemic and lockdowns created ‘perfect storm’ for teenage eating disorders, figures show
1 week ago
Schools to be given additional teaching hours to help children affected by Covid closures
1 week ago
"I don't think I'd survive it": Returning to normal isn't an option when you're high-risk
1 week ago
UK teens can override parents on vaccination consent - do you agree?
1 week ago
Up to 12000 kids out of school after being deemed close contacts of a Covid-19 case
1 week ago
"We're not equipped for what's ahead of us" - An Irish healthcare worker's fear over restrictions ending
Next Page