The exit storyline for Coronation Street's Shona Ramsey has been revealed

The exit storyline for Coronation Street's Shona Ramsey has been revealed.

Shona got shot in the stomach on Christmas Day, after she got caught in the crossfire when Derek was trying to get revenge on Gary.

She initially seemed fine at first, however her health took a massive turn and she fell into a coma. And then there was further heartbreak as the doctors told David that Shona's brain activity had deteriorated - and she may not make a full recovery.

Recent episodes have seen Shona began to breathe on her own, thankfully - however, there was fresh heartbreak in store for her family when she woke up from her coma and didn't recognise them. 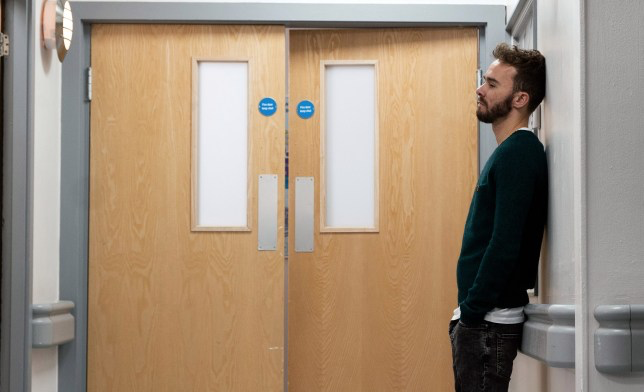 According to Metro, upcoming episodes will see David - Shona's husband - tell his brother, Nick, that they're moving to her in a specialist unit in Leeds. 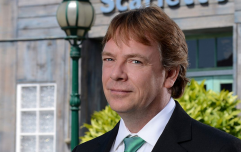 END_OF_DOCUMENT_TOKEN_TO_BE_REPLACED

He tells Max that, with Shona being moved to Leeds, he'll have to spend a couple of nights each week with his grandmother, Marion.

"The David/Shona story is very big. The character of David can pretty much sustain any kind of story, whether it be comedy or tragedy, and this is probably slightly more towards the latter category," Corrie's Iain MacLeod told the publication. "This is going to be very big, not just in January, but all the way through to next year."


popular
Parents build two tiny homes on their property for their teenagers to live in
The gorgeous Penneys trousers that are a must-have for your workwear wardrobe
Positive parenting: Kirsten Bell's advice for handling tantrums makes a lot of sense
Brides-to-be! The €50 Zara dress that's perfect for day two of a summer wedding
I've hit the point where I'd rather travel for my child's birthday than organise a party
I'll be tired in the morning, but as a mum I stay up late to get some time to myself
WIN a two-night stay for you and the kids at a luxury lodge at Fota Island Resort
You may also like
1 day ago
Coronation Street's James Burrows is leaving the soap after two years
1 week ago
Corrie's Ken Barlow to leave the cobbles - but he won't be exiting the show
1 week ago
Corrie's Mikey North teases Gary could go 'off the rails' if he finds out about Maria and Ali's kiss
2 weeks ago
Corrie's Stirling Gallacher has joined the cast of Casualty
2 weeks ago
Corrie fans stunned as Katie McGlynn made a surprise appearance last night
3 weeks ago
A Coronation Street legend is set to leave the cobbles next month
Next Page