He drowned his three children at his home.

A father has been charged with the murder of his three young children in Chicago.

The estranged father drowned his three young children at his home in Round Lake Beach, Chicago.

After killing his children, he then wrote a note for his wife. It read, "If I can’t have them neither can you."

According to CBS, the children's mother dropped them off to spend the weekend with their father.

Karels said he drowned them one by one in his bath.

Karels then tried to kill himself, but he was unsuccessful. He then led police on a chase across the Chicago area.

He crashed his car into a wooded area where he confessed to the murders. 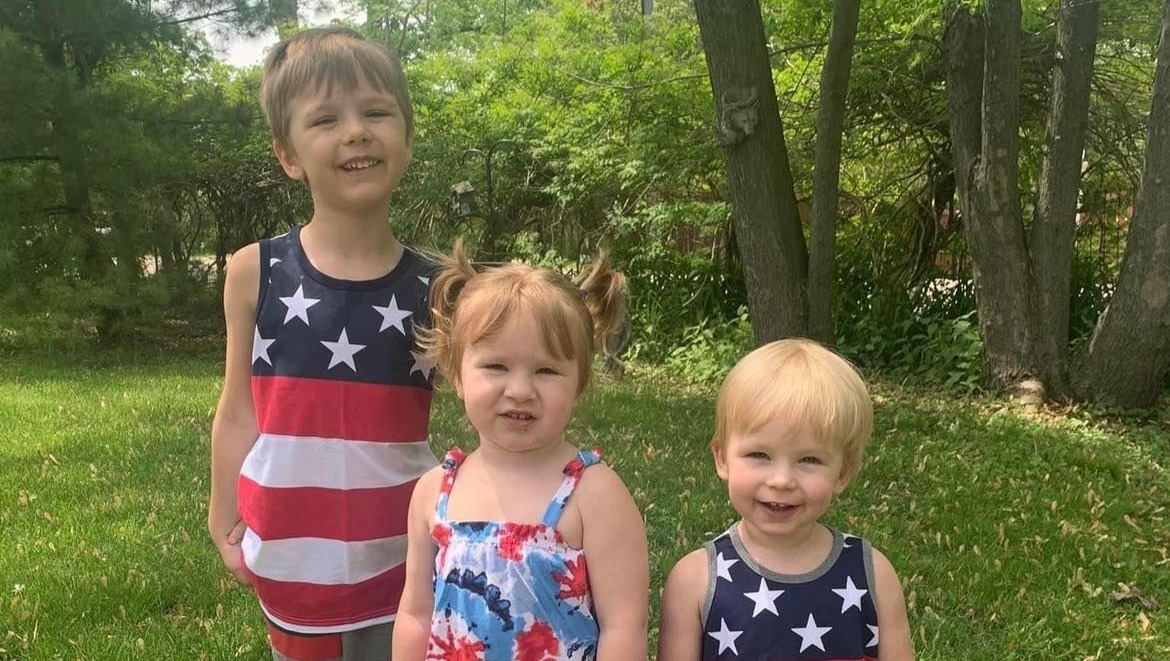 END_OF_DOCUMENT_TOKEN_TO_BE_REPLACED

The children's mother Debra called the police when she arrived at her ex's house. She was due to pick their children up for a doctor's appointment.

However, she grew concerned when nobody answered the door.

When officers searched the house, her children- Bryant (5), Cassidy (3), and Gideon (2) were all found dead.

Karels' bail has been set at $10 million.

A fundraiser has been set up to support Debra after her unthinkable loss.

All money raised will go directly to the family "to assist in anything they need during this time".

Debra has been "left to deal with this tragedy and the loss of three innocent angels".

"This fundraiser is to provide some monetary relief to handle the final arrangements for their mother as she endures the most unspeakable horror imaginable, the tragic loss of her children."

Locals want to ensure Debra has "everything she needs to not have to worry about money at this terrible time".


popular
TikTok star shows how to avoid sweat stains by using pantyliners
Wine and beer duty could be scrapped to help ease cost of living crisis
Giving our children experiences rather than toys makes them more intelligent
Here's where you can get the best deals on all your Back to School essentials
Shows like Bluey and Peppa Pig are actually bad for kids, expert warns
Forget about ultra cheap Ryanair flights for the foreseeable future, O'Leary warns
Baby twins die in hot car after dad forgets to drop them to creche
You may also like
5 days ago
Midwife tragically dies in front of her children on flight
5 days ago
Tributes paid to girl (11) who died at water park in England
6 days ago
Child killed in house explosion in London
1 week ago
Conjoined twins with fused brains have been successfully separated
1 week ago
Archie Battersbee's mum says she feels "let down" by justice system
1 week ago
Family of murdered 9-year-old girl speak out
Next Page